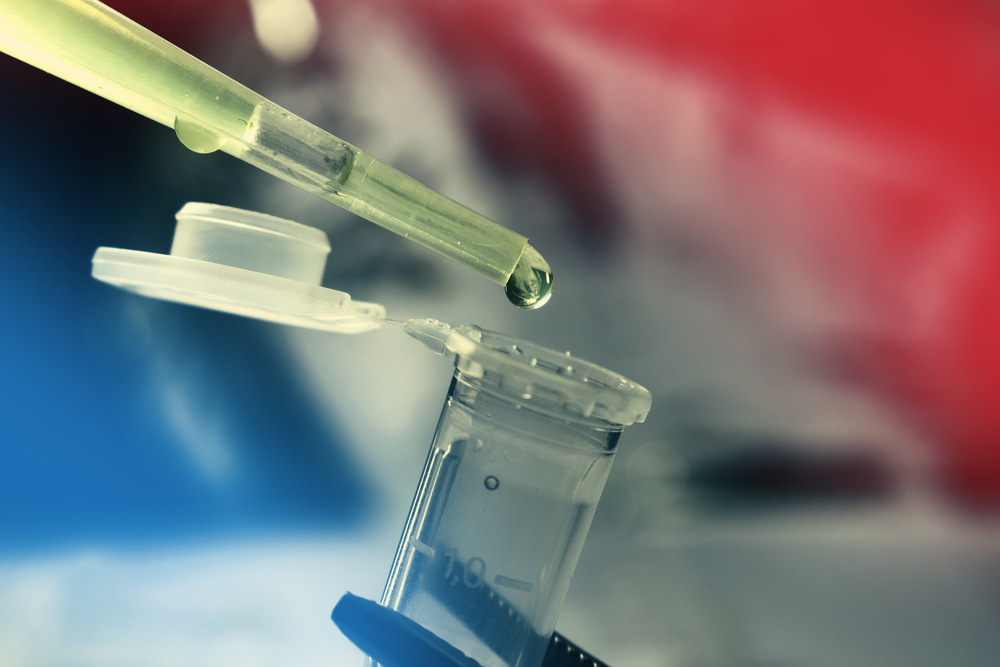 When proteasome inhibitors (like bortezomib) and immunomodulators (like lenalidomide) were introduced in the early 2000s for myeloma therapy, myeloma doctors were thrilled. The drugs provided 80-90% response rates in newly diagnosed patients which was a huge advance from the 50-60% response rates they had seen with oral chemotherapies. With the introduction of newer PIs (carfilzomib, ixazomib) and iMIDs (pomalidomide) in the last decade, responses have improved to over 90%. In those early decades (1960s - 1990s), response to the oral chemos didn't predict how patients would do with long-term survival. Now that the newer drugs have been used for many years, researchers now see that how a patient responds to the first set of treatments matters. Patients who respond well to their "induction" therapy will live longer without disease and overall while patients who don't respond well have poorer outcomes. Many of these patients find that the proteasome inhibitors or immunomodulators stop working (patients become refractory). Worse still, both can stop working (double refractory). The ideal treatment is unknown for these patients who have a suboptimal response to induction therapy. It is for these high risk patients that MD Anderson myeloma specialists used retrospective data from 2000 - 2015 to learn how the use of autologous stem cell transplant affected their outcomes. Their results were recently published in Cancer.  They found that high-dose melphalan followed by stem cell transplant is an effective therapy to induce response, even in patients who are refractory to PIs and iMiDs. In the study, overall response rates for all patients (who all received stem cell transplant) was 80% and 22% achieved complete response. This is an improvement on the 60-90% overall response rates and 11-20% complete response rates using combo therapies without transplant (like daratumumab, carfilzomib, elotuzumab, or panobinostat). This alone shows that autologous transplant will likely complement these new therapies and not be replaced by them. The study proved that patients who responded to their induction treatment well, did better overall. Patients who had less than a partial response had a progression free survival of 4.7 months vs. those who had very good partial responses or complete responses had progression free survival of 26.6 months. (The authors note that this may be because patients in earlier groups in the early 2000s may not have used maintenance therapy).

Overall, our data highlight that auto-HCT is an effective therapy for inducing response and possibly prolonging survival in patients with double-refractory disease. However, the role of auto-HCT in this scenario will continue to evolve as more effective IMiDs, PIs, and other agents become available. It is likely that these agents will augment the outcome of auto-HCT in these high-risk patients.

Does the duration of induction therapy matter for patients who don't seem to respond to their initial treatment? MD Anderson researchers noted a Center for International Blood and Marrow Research analysis showing that more "salvage" therapy before transplant could improve the depth of response before transplant but didn't change overall survival.  They said that this assumption may change as more potent myeloma drugs become available in the clinic. Their conclusions stated:

Considering the current treatment options, combined HDT with auto- HCT stands as an effective tool to implement response in patients who have refractory myeloma; however, further studies should be performed to evaluate the role of auto-HCT in combination with newer agents.