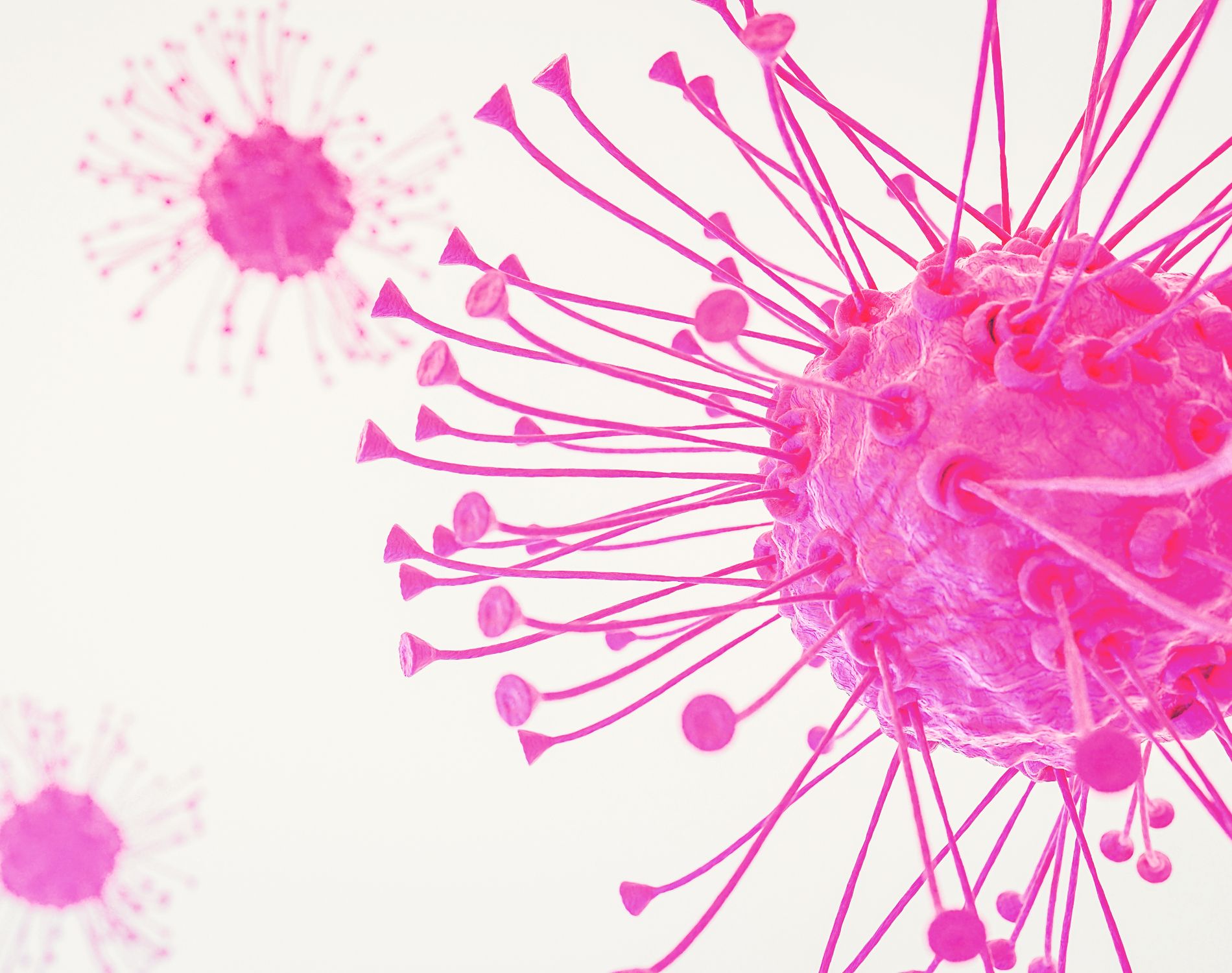 As CAR T therapy becomes more prevalent in the clinic, doctors are beginning to see how T cells can become too tired to fight the cancer in some patients. Scientists at the La Jolla Institute of Immunology (LJI) have found a way of counteracting this exhaustion to make the CAR T therapies work better.

In the study published in Nature, lead researcher Anjana Rao, PhD and her lab showed that NGAT and Nr4a proteins contributed to the exhaustion in T cells in fighting cancer.

Joyce Chen, a graduate student in the Rao lab said "There are a lot of steps between our experiments and the clinic, but every new bit of information we discover adds to our knowledge base and may contribute to improving cancer immunotherapies."

Chen's research showed that Nr4a factors are higher in T cells that fight chronic viral infections, meaning they fight the infections for long periods of time. In the long term, that overstimulation leads to exhaustion and the T cells eventually stop working. She tested this theory with CAR T cells in mouse models. One group of mice had the Nr4a family deleted in their CAR T cells while the other group of mice had the Nr4a family present. Mice that had the Nr4a present lived while the mice without Nr4a died by day 35.