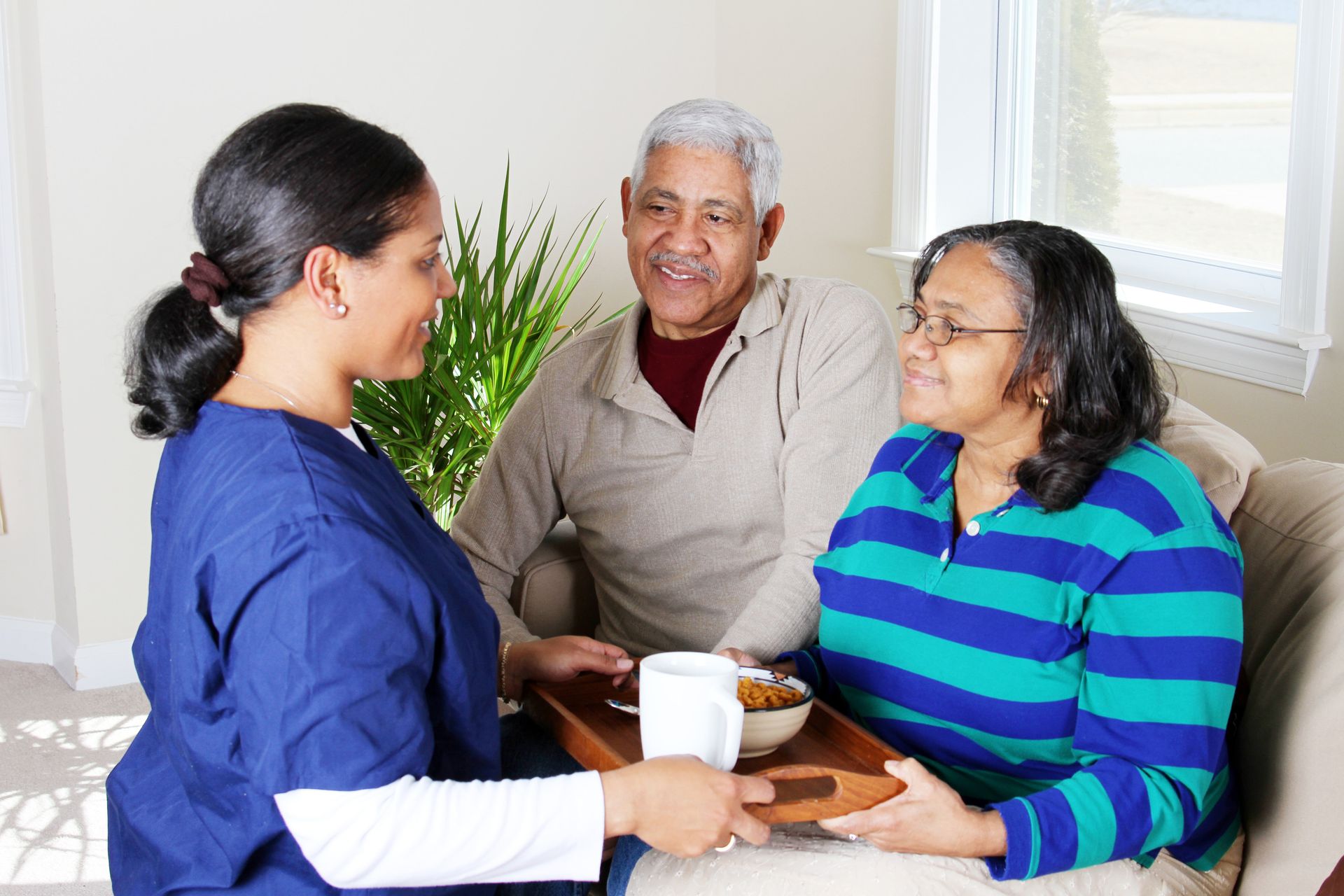 BY FRANK DIAMOND for Managed Care Magazine The health care industry should take into account outcomes when weighing the cost of new treatments and technologies and make quality-adjusted life years (QALYs) part of the equation, say the authors of a study in the April issue of Health Affairs. One needs only to look at how medications revolutionized the treatment of HIV in the 1990s, the authors argue, to see that cost entails more than just the acquisition cost of a treatment. Antiretroviral therapy didn’t come cheap, but the longevity gains that resulted wound up being 9 times larger than the therapy’s cost, say the study’s authors. They have cooked up a formula that will help government officials, health plan executives, and others see if they are getting their money’s worth. The formula involves weighing cost against the “growth in value to patients, in terms of monetized gains” in QALYs, a result that they call the quality-adjusted cost of care (QACC). Darius Lakdawalla, PhD, is the lead author and a professor at the University of California who specializes in pharmaceutical development and regulatory innovation. He tells Managed Care that “when expensive but innovative treatments come on the market, the quality-adjusted cost of care provides a framework for pharmacy directors and health plans to determine whether additional costs incurred to cover these new medications provide good value to their enrollees.” The Health Affairs paper looked at two diseases, colorectal cancer and multiple myeloma, through this lens. Colorectal cancer is the fourth most common cancer and a disease that claims about 50,000 American lives each year. The baseline cost of treating this disease rose significantly between 1998 and 2005 because of new medications. In 1993, the standard treatment for colorectal cancer, a 24-week regimen of fluorouracil and leucovorin, was $121. By 2005, the average cost of treatment had climbed to more than $35,000 because of the advent of drugs like oxaliplatin (Eloxatin) and bevacizumab (Avastin). However, the improvements in patient health in terms of mortality and morbidity were equivalent in value to increasing the average lifespan by four months, the study states. “Using $100,000 as the value of a life year—a figure commonly used in health economics—the improvements in health increased by approximately $33,115,” Jason Shafrin, PhD, tells Managed Care. Shafrin is a senior research economist at Precision Health Economics and also one of the study’s authors. The study breaks it down this way: “Thus, the quality-adjusted cost of care increased by only $1,377 during this time period. In this case, society got roughly what it paid for.” (Shafrin explains that $1,377 is the difference between the increase in cost between 1998 and 2005—$34,493, minus the $33,115 increase in value—rounded to the nearest dollar.) When they turned to the second disease—multiple myeloma—the researchers looked at the differences between patients who used innovative treatments such as bortezomib (Velcade) and lenalidomide (Revlimid), introduced in 2003 and 2006 respectively, and those who used older therapies. Shafrin says that “the cost of multiple myeloma treatment increased by $72,937, but the improvements in health over this time period were valued at $140,800 for all patients with multiple myeloma. Thus, the net cost of health actually decreased by $67,863.” Meanwhile, the quality-adjusted cost of care for patients using the older therapies rose by $49,000 per patient by 2009. The study points out that the examples of these two diseases document rapid cost growth, but they show how different the answers can be to the question of whether society is getting its money’s worth. To read the entire article, click here.