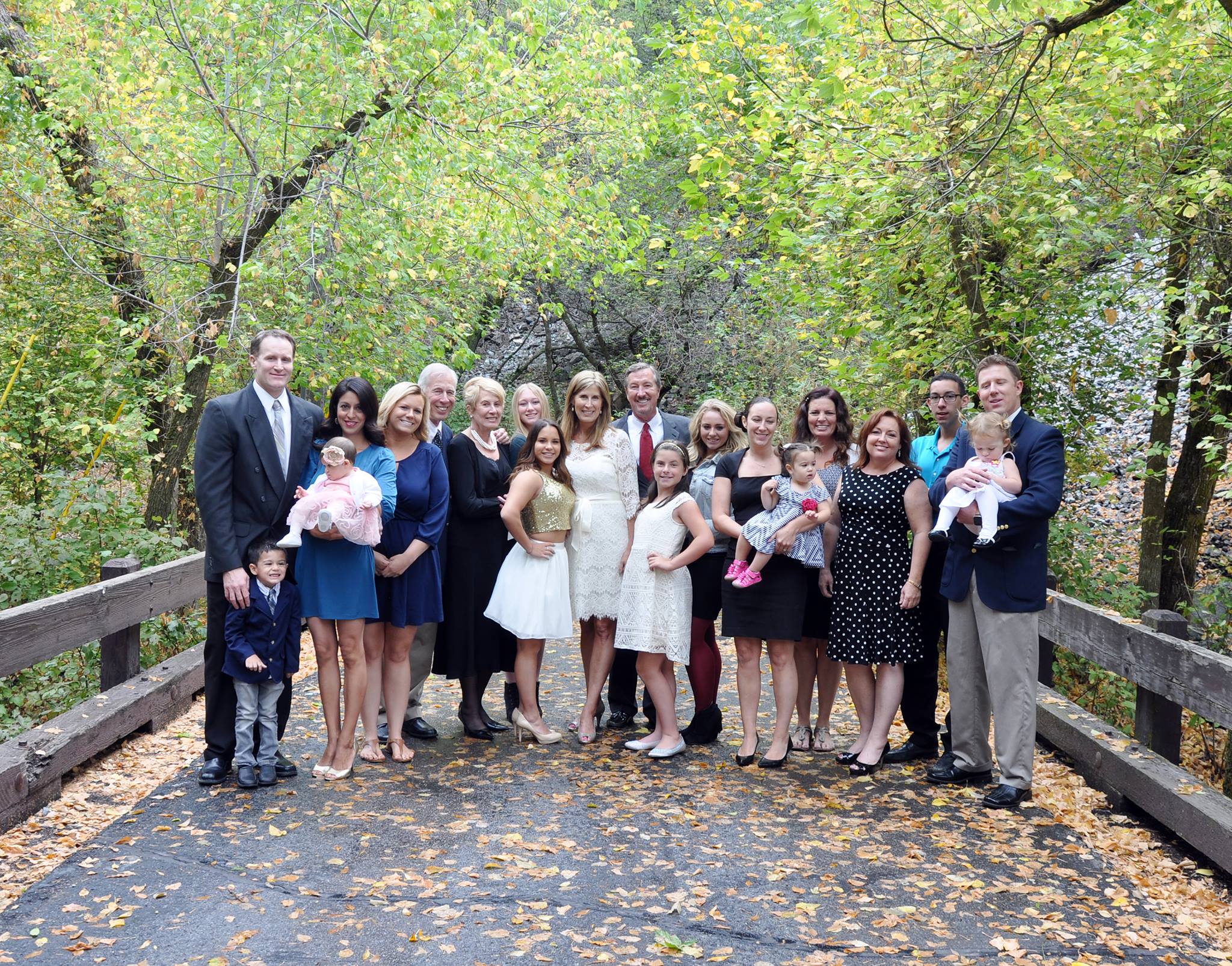 Does Myeloma Run in Families? Researchers Search for More Information about Potential Links.

BY LIZZY SMITH I have scratched my head way too many times wondering how I got multiple myeloma at the age of 44 and in (what I thought was) peak health. I was a runner, ate super healthy (mostly plant-based diet), I didn't smoke or take drugs... And, surprise! Was it the two miscarriages? A stressful marriage? Working too hard, too much stress, exposure to chemicals because I clean too often, hair colors, nail polishes, too many X-rays... WHAT? Patients like me ask often if family genetics play a part. At our recent Myeloma Crowd Round Table meetings, patients asked this question too. The overwhelming answer from the experts was NO. Myeloma experts say that familial cases in myeloma do rarely occur, but there is not a strong connection between a parent have the disease and their children having the disease, like there is with breast cancer. Also, myeloma experts say that myeloma has multiple triggers from normal cells to MGUS cells to active myeloma, so even if there were a predisposition to the disease, occurrences with connections would be rare. Researchers continue to make connections and in an article I came across in Medical Xpress, the largest study of its kind was recently conducted by scientists at The Institute of Cancer Research in London. The study compared the genomes of myeloma patients with those of healthy individuals. The team also combined and re-analyzed data from similar research undertaken as part of a genome-wide association study (GWAS). In total, the researchers compared DNA from 9,866 myeloma patients with 239,188 healthy adults. The article goes further to explain here the study, which was published in the journal Nature Communications:

Eight single nucleotide polymorphisms (SNPs), inherited single letter variations in DNA, were linked to increased susceptibility of developing myeloma. These SNPs were located in regions of the genome involved in regulating genes linked to cell processes known to go wrong in myeloma development. These included the production of antibodies in plasma cells, as well as the regulation of gene activity and the maturation of these cells. The ICR research suggests that subtle effects on the activity of key genes could mean that the proper development of plasma cells breaks down, increasing the likelihood of developing myeloma. However, further work would need to be undertaken to fully understand this. Study leader Richard Houlston, Professor of Molecular and Population Genetics at The Institute of Cancer Research, London, said: "Our study expands our understanding of how inherited risk factors can influence the risk of myeloma. We know that the inherited risk of myeloma does not come from just one or two major risk genes, as can be the case with breast cancer, but from multiple different genetic variants, each with only a small individual effect on risk. Identifying more of these variants gives us new insights into the potential causes of the disease, and open up new strategies for prevention."

Perhaps this type of knowledge can be used to earlier diagnose patients, or monitor those who may be predisposed to developing myeloma. It doesn't appear this will cure those of us who already have it but we an hope for a "myeloma-free" world for our children and beyond. To read the entire article, click here. What does this mean to myeloma patients today? Nothing. There could have been environmental or viral exposure that I had to cause my myeloma where none of my relatives may ever have to worry. But this is where basic science may continue to give us clues to causes and possible solutions to this complicated disease.