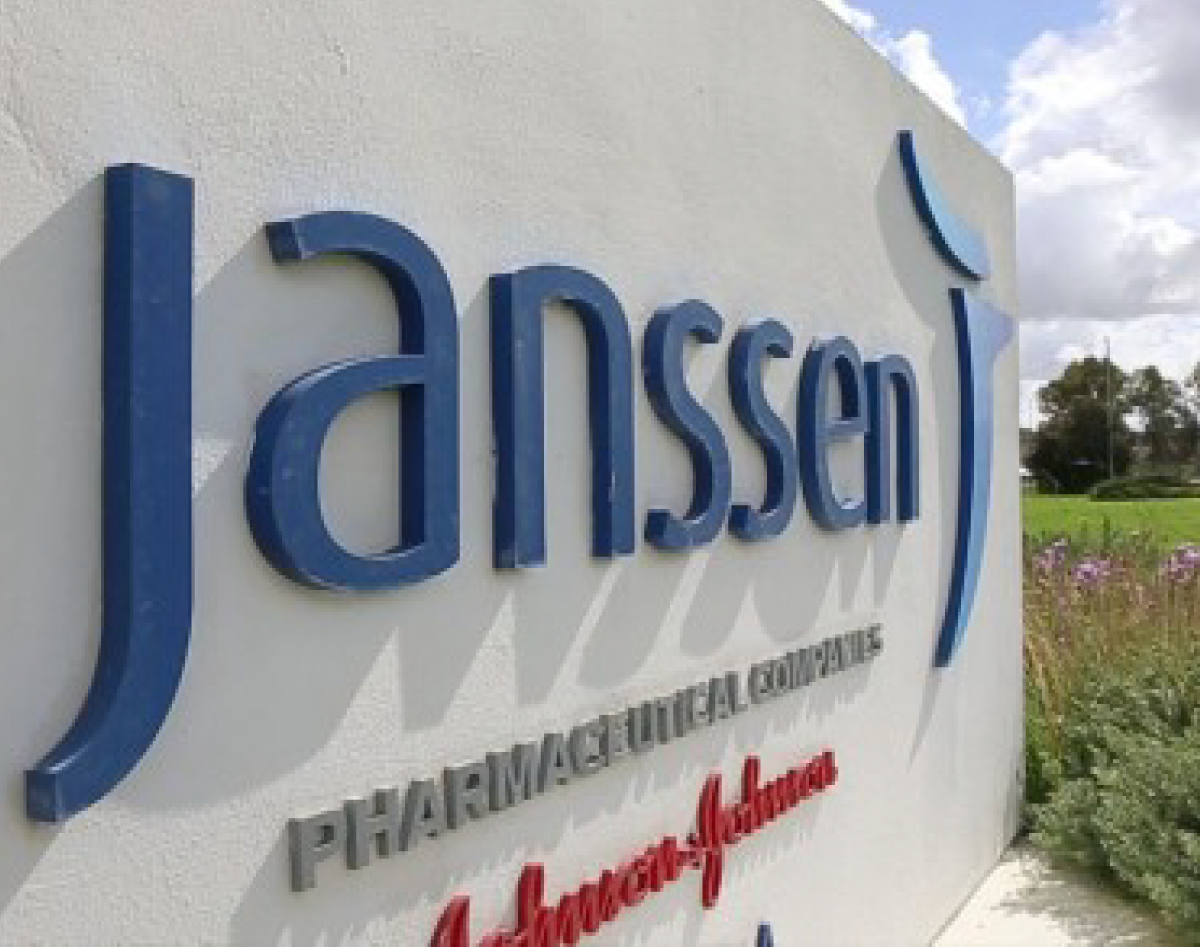 Today the US Food and Drug Administration (FDA) approved DARZALEX FASPRO™ (daratumumab and hyaluronidase-fihj, or a subcutaneous shot of daratumumab) for the treatment of multiple myeloma patients. This new, fixed-dose formula reduces treatment time from hours to minutes with similar impact as the longer IV administration.

It was approved for both newly diagnosed (transplant inieligible) myeloma patients as well as relapsed/refractory myeloma patients. DARZALEX FASPRO™ is also approved with use in the following treatment combinations:

The shot can be administered over 3-5 minutes.

The FDA approval was based on the Phase III COUMBA study, which demonstrated that the subcutaneous version of daratumumab was similar in overall response rate and safety as the intravenous admnistration. As a bonus, this new admnistration also reduced infusion-related reactions by two-thirds compared to the IV version (from 34% to 13%).

“Since the approval of daratumumab, a robust body of evidence has established its use as a treatment for multiple myeloma in both the frontline and relapsed and refractory settings,” said Saad Z. Usmani, M.D., Division Chief of Plasma Cell Disorders, Levine Cancer Institute. “With DARZALEX FASPRO there may be fewer administration-related reactions compared to intravenous DARZALEX, providing an additional treatment option that may help patients, oncologists and nursing staff.”

DARZALEX FASPRO™ will be available to patients and physicians as soon as the week of May 11, 2020. The intravenous DARZALEX® formulation will also remain available as an option for patients and their physicians.

For financial help using daratumumab, patients can use the Janssen CarePath Program. Through the program, eligible commercial patients pay no more than $5 per injection, regardless of individual income level. Information on the enrollment process is available online at www.CarePathSavingsProgram.com/DARZALEX. For more information, healthcare providers or patients can contact: 1-844-55DARZA (1- 844-553-2792).

Trent - Thanks Jenny for posting this!

Andi - So happy this was approved by the FDA.