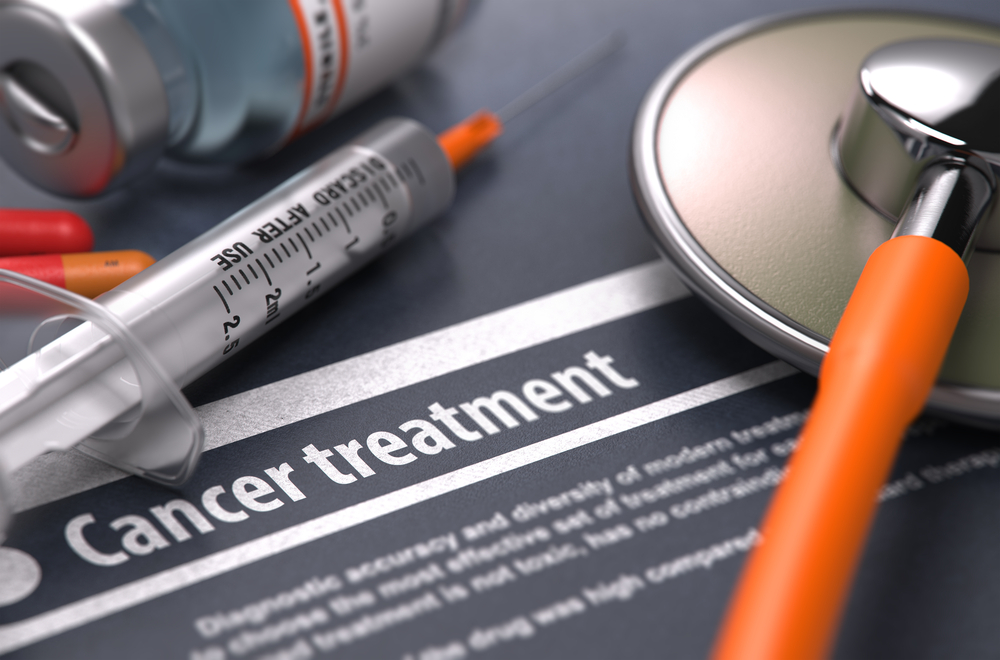 Article Source: CureToday BY BRIELLE URCIUOLI For people with multiple myeloma, dollars spent on treatment are being stretched farther than they used to be, a recent study shows. The study, published in the Journal of Clinical Oncology, found that multiple myeloma survival rates are increasing faster than treatment costs. The research was a retrospective analysis and found that patients who were diagnosed between 2011 and 2014 had a 35 percent lower risk of death than those diagnosed between 2006 and 2010. However, the average per-patient, per-month cost went up only 26 percent between the two cohorts. “This is good for patients and good for the health care system,” Eric Maiese, author on the study, and director of Health Economics Research at Janssen Scientific Affairs, said in an interview with CURE. The average per-month, myeloma-related health care costs for patients diagnosed between 2006 and 2010 (2,597 patients observed) was $7,476, while the average cost for those diagnosed between 2011 and 2014 (2,606) jumped to $9,422. “We figured health care costs would increase over time, but what we didn't know was what that would look like, as we looked at it together with survival rates,” Maiese said. “A dollar spent today, as analysis suggests, goes further than a dollar spent years ago, in terms of survival.” FDA approvals in the field of myeloma between 2011 and 2014 gave patients more treatment options which, of course, could improve survival, Maiese explained. Treatment advancements included the 2012 approval of Kyprolis (carfilzomib) for patients who had at least two prior therapies; subcutaneous Velcade (bortezomib) in 2012; an approval for Pomalyst (pomalidomide) in 2013 for relapsed or refractory patients with multiple myeloma; and the 2014 expansion of how Velcade can be used. However, it should also be noted that there were more than a half-dozen FDA approvals since 2014 — the last year studied. In fact, four new drugs were approved in 2015 alone, and since then there have been more approvals and drug expansions in the rapidly growing field. “From a patient perspective, obviously it's good that survival is improving over time. From a health care perspective, costs are not increasing as fast for the corresponding decrease in death of patients,” Maiese said. “So, there's even greater value.”