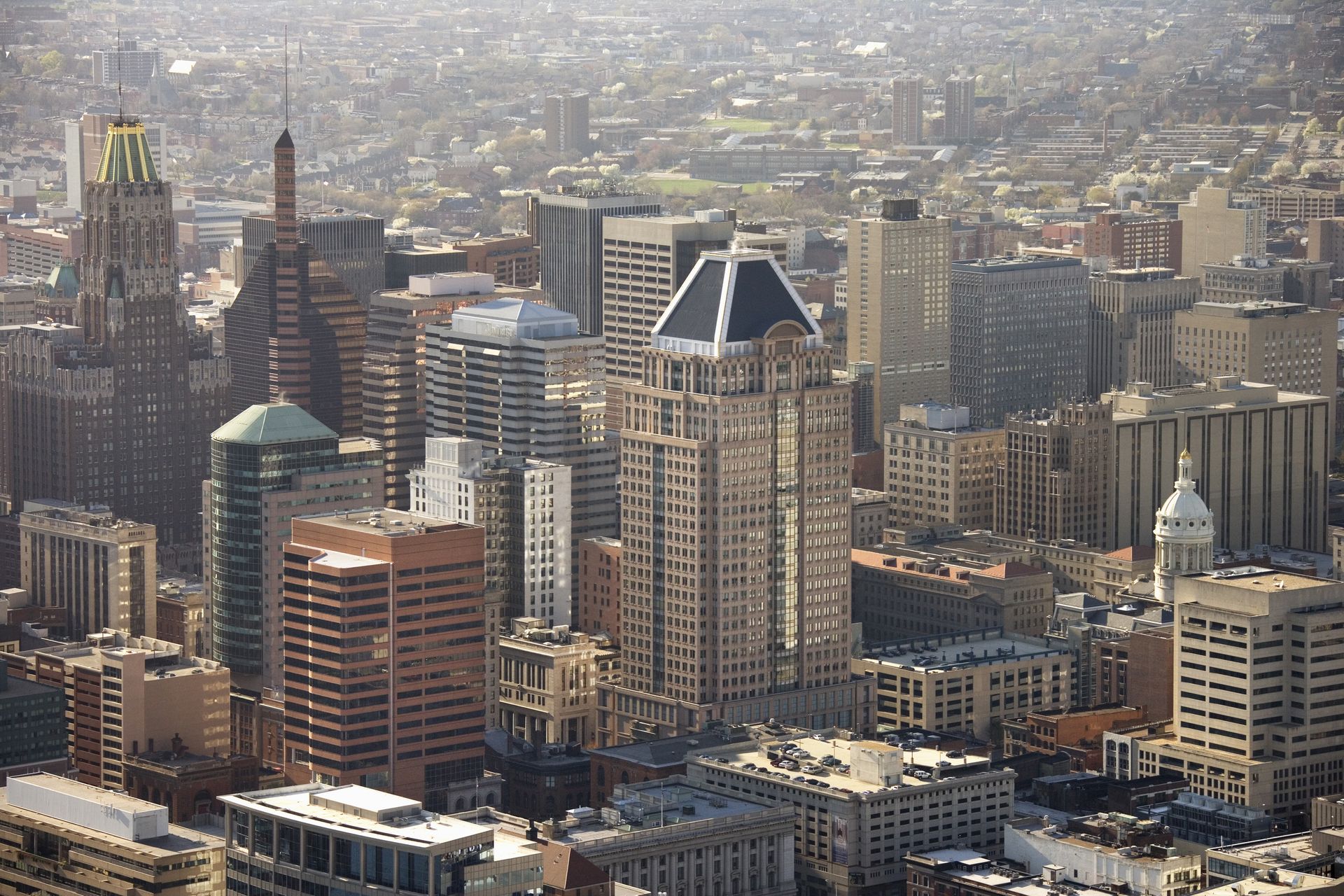 Dr. Aaron Rapoport on a recent mPatient Myeloma Radio interview shared the use of T cells for the treatment of myeloma. This is an immunotherapy approach with the goal of boosting the power of a patient's T cells to kill myeloma. Although T cells are commonly used in combination with transplant, a new trial is now open at the University of Maryland in Baltimore and City of Hope in Duarte, CA using these engineered T cells without transplant. This is a Phase I/II study to test both the safety and effectiveness of using chemotherapy and genetically modified T cells (affinity-enhanced) to rely more on the immune cells than transplant to attack to myeloma. T cells can be engineered to target specific proteins that are present on myeloma cells in a variety of ways. Dr. Rapoport explains the approach for this study:

Another approach that has been taken in terms of engineered T cells has been to use what are called affinity-enhanced T cell receptors. So the T cell receptor is what gives the T cell its specificity. It’s what allows it to recognize specific targets. So rather than using a CAR, which is an artificial protein construct, one could actually take an isolated T cell receptor that is able to recognize a protein that is expressed on myelomas. For example, a cancer tests this antigen called LAGE-1 or MAGE-A3. These are antigens that are expressed on a proportion of aggressive myelomas. If one isolates the T cell receptor that is able to recognize LAGE-1 and then one does some fancy molecular biology to make that receptor even more potent, enable it to bind to that target even stronger, one could then introduce that, what we call affinity-enhanced T cell receptor, into T cells and then generate a population of T cells that can attack that myeloma target through its enhanced or its more potent T cell receptor, so it’s another type of genetic engineering of T cells. Those studies are actually in progress in myeloma. I’ve been privileged to be one of the principal investigators of several studies that take a myeloma patient’s own T cells and then we genetically engineer them to express a T cell receptor that endows those T cells with, again, a new functionality, a new specificity, a new personality, which then allows the cells to go after myeloma cells that express the marker that those T cells now recognize Right now, we’re limited to certain markers or certain proteins that myeloma cells can express that not all myeloma cells express, but many of what the more advanced myeloma do express. And again, these are the so-called cancer/testis antigens like LAGE-1 and MAGE-A3. And so, this is a very exciting area.

The study is open for relapsed or progressive disease myeloma patients who have HLA-A201 typing. Eligibility screening will be performed in two steps. First, patients will undergo prescreening to determine if they have the correct HLA type in order to respond to the engineered T cell therapy, and to test for presence of the target antigen, NY-ESO-1 and LAGE-1, in their tumor cells. Patients, who are HLA-A201 positive and test positive for expression of NY-ESO-1 and/or LAGE-1 in their myeloma tumor will move on to complete all screening procedures to determine eligibility for the study. Patients in the study will first collect T cells. About 3-4 weeks later (to allow expansion/engineering/releasing the engineered T cells), patients will receive a short course of cyclophosphamide (chemotherapy) before receiving the engineered T cell infusion. On day 0, patients will receive a dose of anti-CD3/anti-CD28-costimulated autologous T cells which have been genetically modified to express affinity-enhanced NY-ESO-1 T cell receptors (TCRs). Myeloma disease levels will be monitored one week before the T cell infusion, and after infusion at days +28, +42 (week 6), +100 and 6 months post infusion and then every 3 months until relapse/progression or until 1 year, whenever comes first. At this point, patients will be followed semi-annually for up to 5 years and then annually for long term follow-up for monitoring for delayed adverse events until 15 years after receiving the genetically modified T cells. Why are T cells such a potential target in myeloma treatment?

There are several lines of evidence that T cells are very important in controlling and curing cancers, especially blood cancers. One of the lines of evidence is, first of all, in HIV, in the AIDS realm where the HIV or AIDS virus actually results in depletion of T cell populations and these patients are at increased risk for developing cancers including blood cancers like lymphoma as a result of the immune deficiency that results. Clearly, in this case, the T cells are protective against cancer. Also, in patients who get organ transplants, kidneys, hearts, livers who are on long-term immune suppression, they also are at risk for developing a variety of cancers especially blood cancers as a result of the deficiency of the immune system from the drugs. So clearly, if you deplete T cells and T cell function, reduce T cell function, then cancers can develop. It seems clear that healthy T cell populations and immune cell populations are protective against cancer. Furthermore, in the realm of bone marrow or stem cell transplantation, we recognize that T cells from donors are very important in producing cures of blood cancers, including myeloma, leukemia, lymphoma, all types of blood cancers because we know that the T cells and the immune cells that come from the donor come into the patient and we’re able to recognize an attack, leftover blood cancer cells, and help to destroy them and eradicate them and that is a very important part of the curative mechanism of donor transplants. If you take out those T cells and you deplete them, then the likelihood of cure is much less. So through many of these lines of evidence, we realized that T cells are very important not only in protection against blood cancers, but also the treatment and cure of blood cancers. The challenge has been how to get a patient’s own immune system to get into the act and to wake up and be able to recognize the patient’s own cancer and be able to attack that. That’s sort of been one of the holy grails of cancer therapy, is figuring out how to get the body’s immune system to get back into the act. When blood cancers and really all types of cancers develop, they have to evade the body’s immune system. The body’s immune system is geared toward protecting us from cancer and foreign invaders, as I mentioned. So in order for a cancer to develop, it has to figure out how to evade or bypass or suppress the immune system so that it can grow out. One of our challenges as oncologists and as cancer immunotherapists is trying to get the body’s immune system to wake up and to become reactivated and reengaged in the process of going after the cancer.

This trial called CT antigen TCR-engineered T cells can be found on www.clinicaltrials.gov. If you would like more information about this study, contact Dr. Rapoport at  arapoport@umm.edu.
Find more myeloma news and information on www.myelomacrowd.org