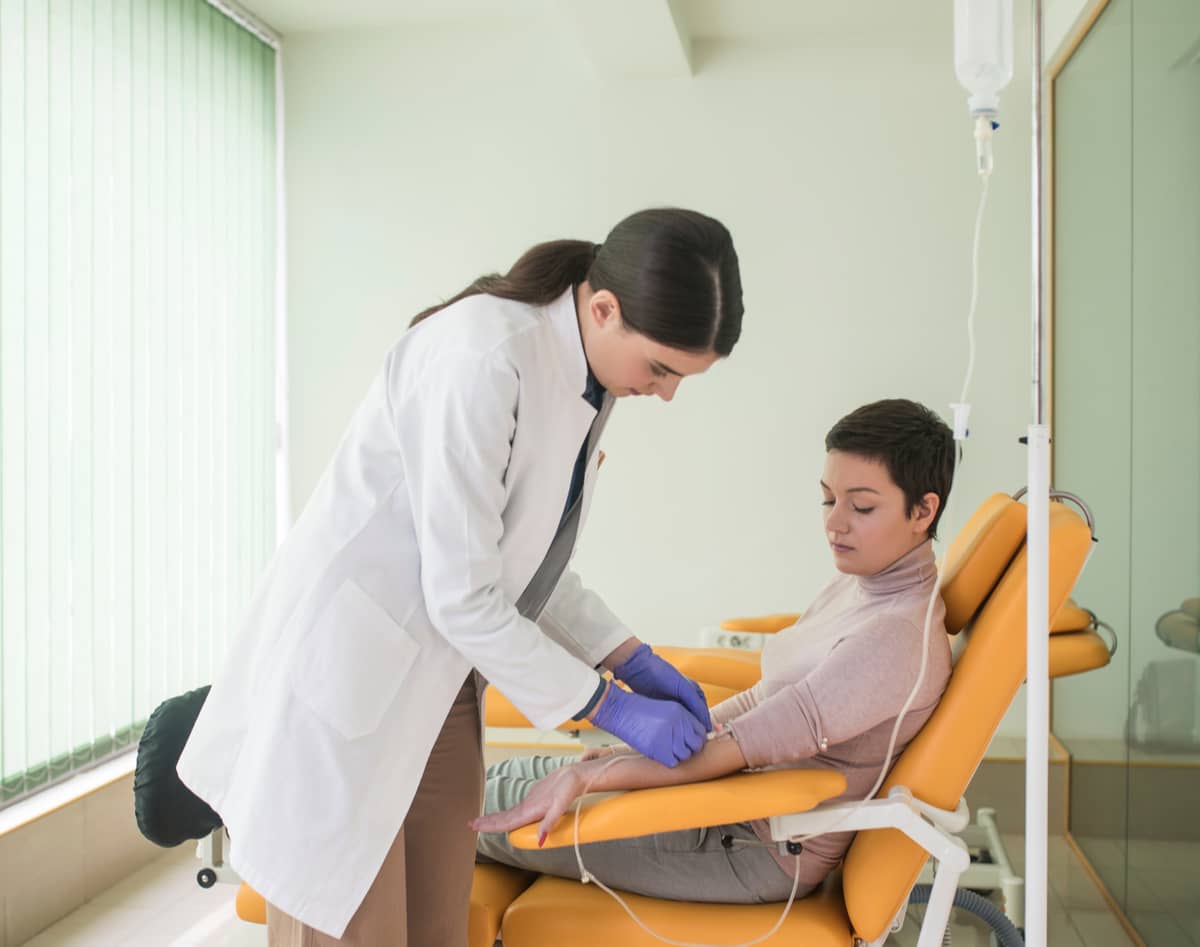 Which is better, two back-to-back autologous stem cell transplants or one auto followed by one allo (donor) transplant? Myeloma researcher Luciano Costa, MD along with United States and international colleagues wanted to compare the two approaches, knowing that the auto/allo combination may be able to provide additional graft vs. myeloma effect, but could also have higher incidence of lasting side effects.

The myeloma specialists used data from four older studies in the early 2000s that included newly diagnosed myeloma patients – 899 patients who underwent two autologous transplants (auto/auto) and 439 who had an auto/allo following induction therapy. They followed the patients for 118.5 months (almost 10 years) to identify long-term outcomes.

The four studies were designed before the introduction of immunomodulators, proteasome inhibitors and monoclonal antibodies. In the study, "high risk" patients were defined as patients with high Beta 2 microglobulin and deletion of chromosome 13 (which is no longer considered a high risk feature).

One important observation was that patients with improved Post Relapse Survival received the allo transplant and the researchers believed this finding indicated that in some cases the Graft vs. Myeloma effect (GVM) does not fully prevent a relapse but may enhance the effect of therapies utilized at progression, particularly proteasome inhibitors and immunomodulators. They noted that lenalidomide has been found to magnify the impact of donor T cells and has been found to magnify the alloreactivity of donor T cells and even drive Graft vs. Host Disease.

The studies were run prior to adopting the current International Staging System and the regular use of FISH genetic testing to stratify risk.

The researchers concluded that allo transplant does provide a meaningful graft vs. myeloma effect that prevents and delays progression, improves outcomes post relapse, improves overall survival and may lead to cure in a subset of patients. They stress that this analysis does not inform what subsets of patients, if any, would currently benefit from an upfront auto-allo strategy given the multiplication of treatment options since these trials were designed and conducted.

Now 20 years later, patients are better risk stratified and new transplant procedures have improved the survival and lowered side effects of allo transplant. The use of allo transplant may be appropriate in higher risk or early relapse in younger patients where prognosis remains poor.