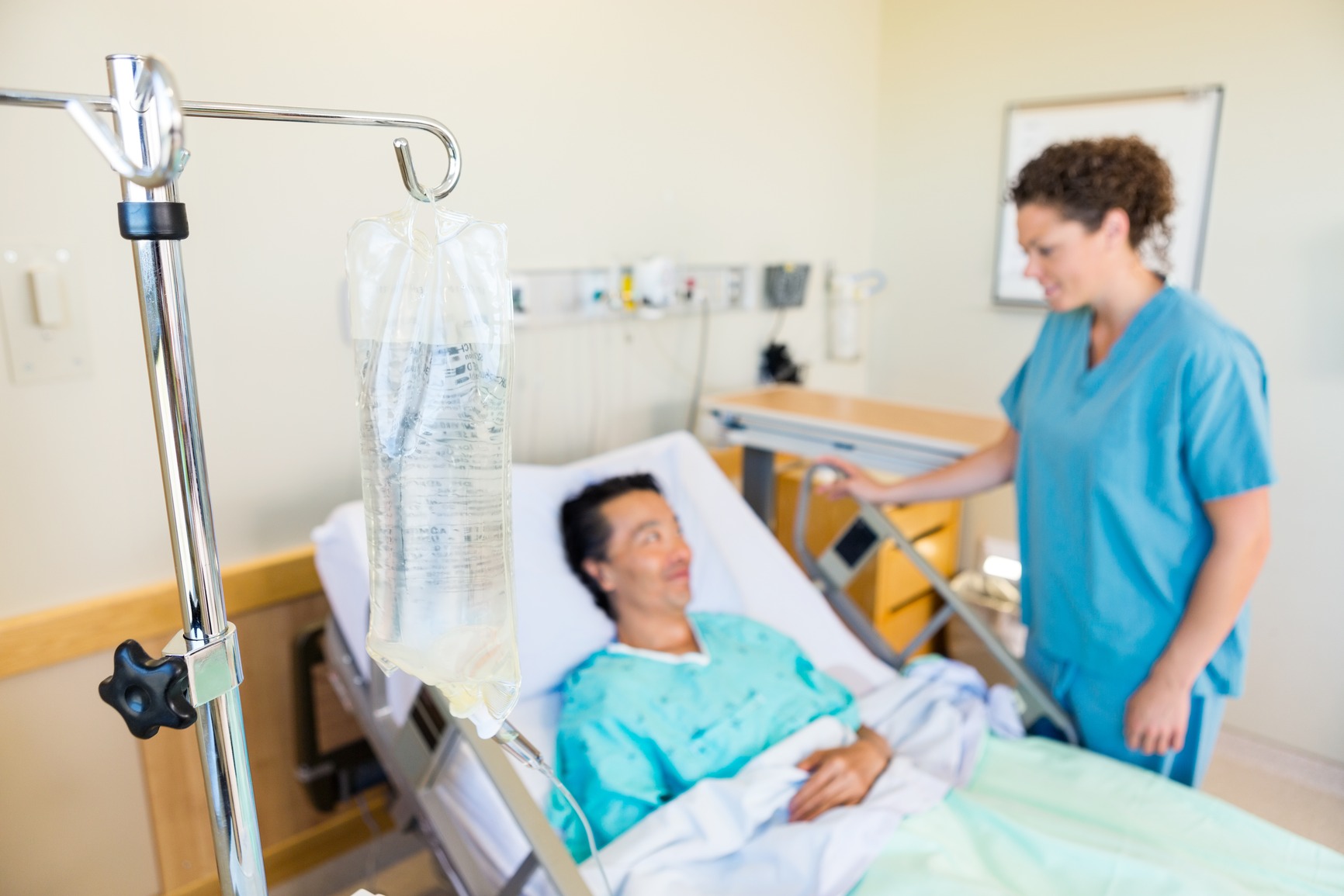 JASON HOFFMAN, PharmD, RPh for Cancer Therapy Advisor Overall response rates, progression-free survival, and overall survival are similar when comparing melphalan, prednisone, thalidomide (MPT-T) and melphalan, prednisone, lenalidomide (mPR-R) in patients with untreated multiple myeloma, a recent study published online ahead of print in the journal Blood has shown. However, mPR-R was better tolerated and resulted in a better quality of life than MPT-T. For the phase III trial, researchers compared MPT-T with mPR-R in 306 patients with untreated multiple myeloma. Patients had a median age of 75.7 years and were followed for a median of 40.7 months. Results showed that median progression-free survival was 21 months and 18.7 months for MPT-T and mPR-R, respectively Moreover, overall survival was 52.6 months with MPT-T compared with 47.7 months with mPR-R and response rates were 63.6% and 59.9%, respectively. In regard to safety, grade 3 or higher non-hematologic toxicities were significantly more common in the MPT-T group than the mPR-R group. In addition, researchers found that patients treated with mPR-R reported a better quality of life by induction end than those treated with MPT-T. For more information, visit Cancer Therapy Advisor by clicking here.