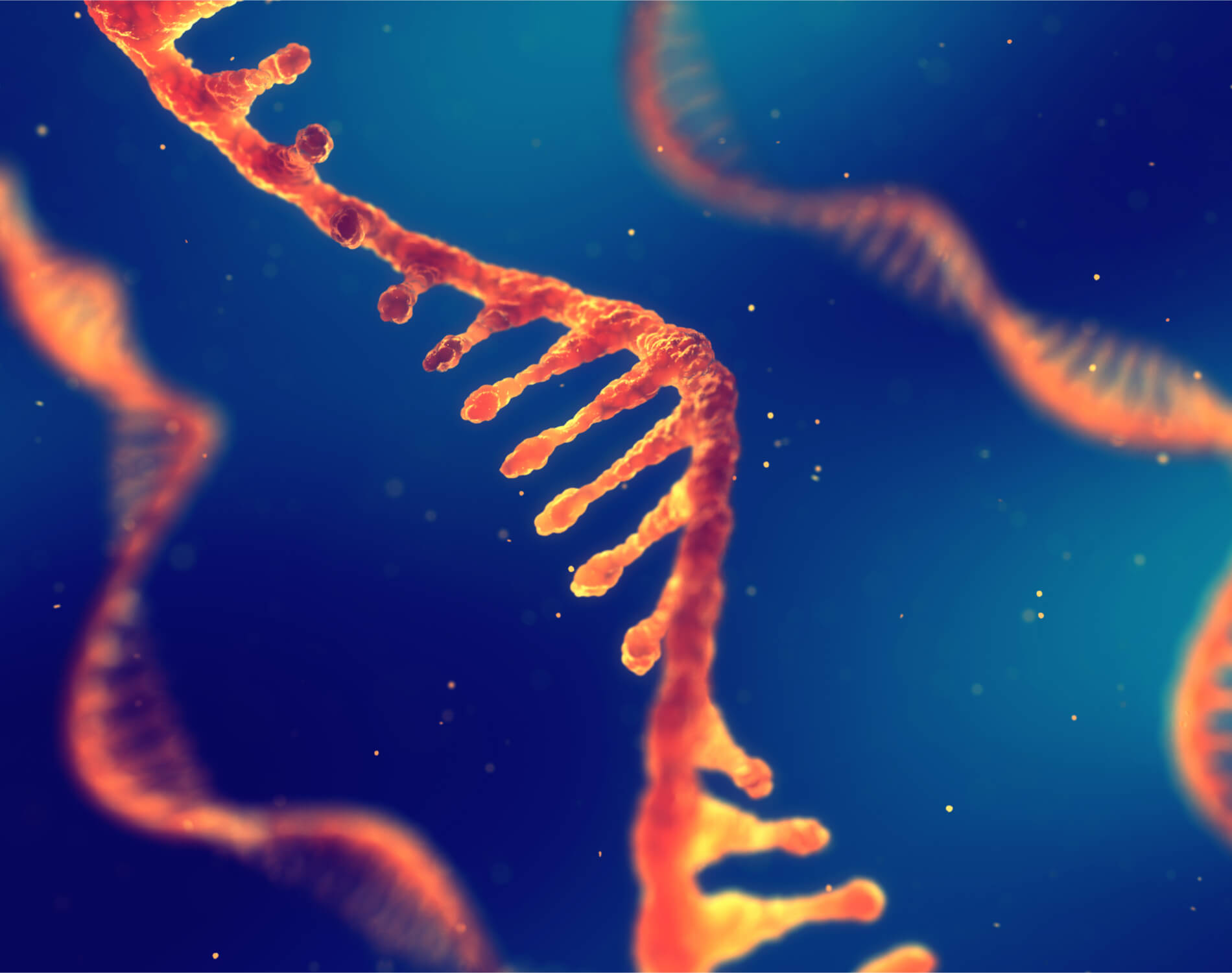 The Benefits of DNA/RNA Sequencing for Drug-Resistant Myeloma Patients

Mount Sinai researchers from the Icahn School of Medicine have created a RNA and DNA sequencing platform that helps late-stage and drug-resistant multiple myeloma patients by deciphering their best drug treatment options.

“Multiple myeloma (MM) is a malignancy of plasma cells, with a median survival of six years. Despite recent therapeutic advancements, relapse remains mostly inevitable, and the disease is fatal in the majority of patients. A major challenge in the treatment of patients with relapsed MM is the timely identification of treatment options in a personalized manner. Current approaches in precision oncology aim at matching specific DNA mutations to drugs, but incorporation of genome-wide RNA profiles has not yet been clinically assessed,” write the investigators.

They have developed a new platform for precision medicine on the basis of DNA/RNA sequencing. It expands on traditional DNA approaches by including somatic mutations (like BRAF, NRAS and others) and a review of copy number alterations with RNA pathway analysis. While DNA contains information about the genes, RNA is the messenger that carries instructions from the DNA to control the behavior of proteins.

The results show that this approach can identify better options for myeloma patients. It also shows the ability to combine RNA sequencing and DNA mutation analysis for a better tool to provide more patients with personalized treatment plans.

"Current approaches in precision oncology aim at matching specific DNA mutations to drugs, but incorporation of genome-wide RNA profiles had not been clinically assessed before now," adds researcher Alessandro Lagana, Ph.D., assistant professor of genetics and genomic sciences at the Institute for Next Generation Healthcare and the Icahn Institute for Genomics and Multiscale Biology at the Icahn School of Medicine at Mount Sinai. "We expect RNA sequencing will play a larger role in the precise delivery of targeted drugs in oncology."