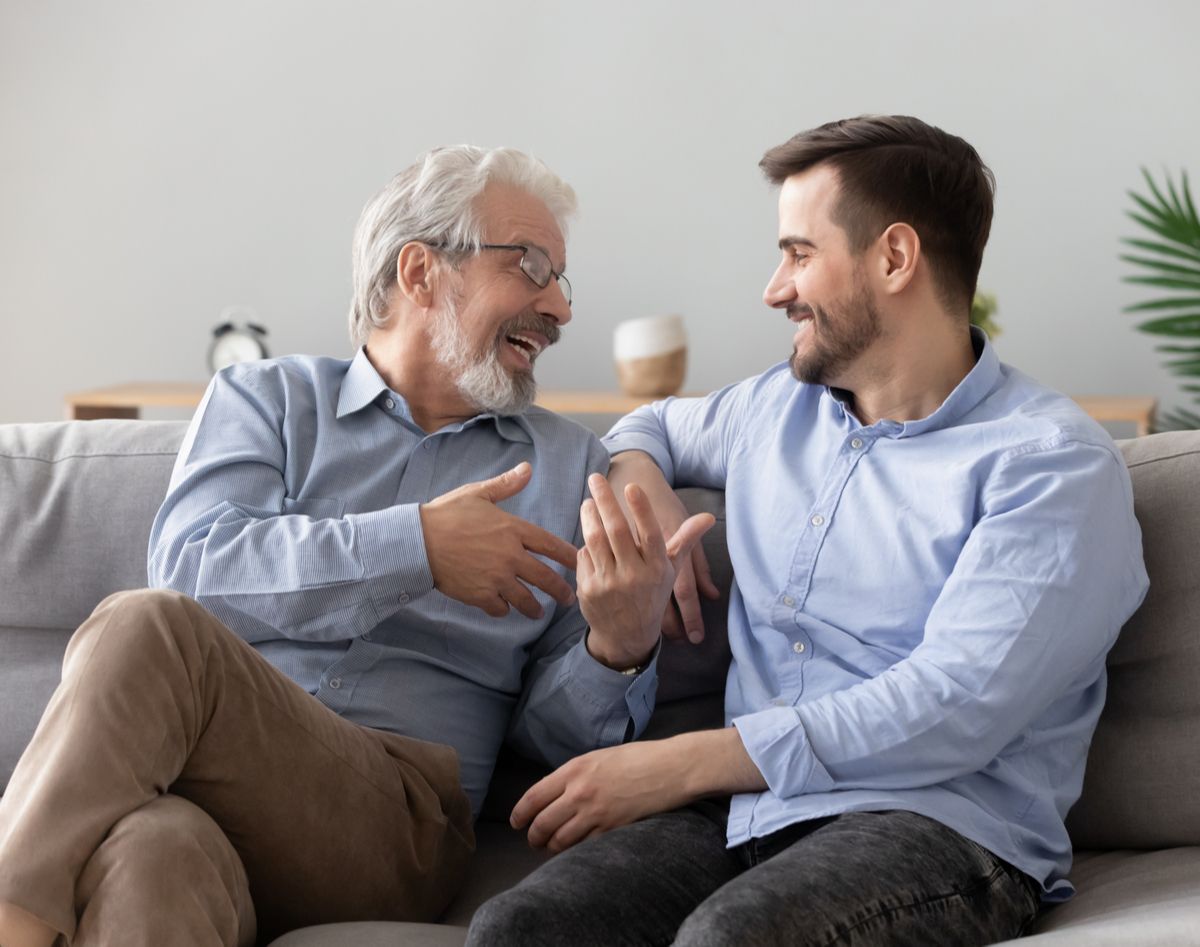 The University of Pennyslvania completed a study showing that air droplets produced by a person with COVID-19 speaking indoors can live between 8-14 minutes in closed indoor spaces. This includes people who may carry the virus but are asymptomatic.

Using an intense sheet of laser light to see bursts of speech droplets produced during speaking, the researchers observed that normal speaking can cause airborne virus transmission in confined environments. The average droplet emission rate was between 1,000 s−1 and 10,000 s−1.

Researchers are already aware that the virus can be transmitted by coughing or sneezing. It is less commonly known that normal speaking also produces thousands of oral fluid droplets that can be broadly distributed.

They reviewed the medium sized droplets which rapidly dehydrated with evaporation - this process decreased their sized and slowed their fall. In stagnant air, the speech droplets will persist as a slowly descending cloud. Speakers were given phrases to repeat for 25 seconds and a fan was turned on and off for comparison and a movie was taken of the droplets.

The team concluded that normal speech genereates airborne droplets that can remain suspended in stagnant air for 10 minutes or longer and can contribute to the transmision fo the virus in confined spaces.