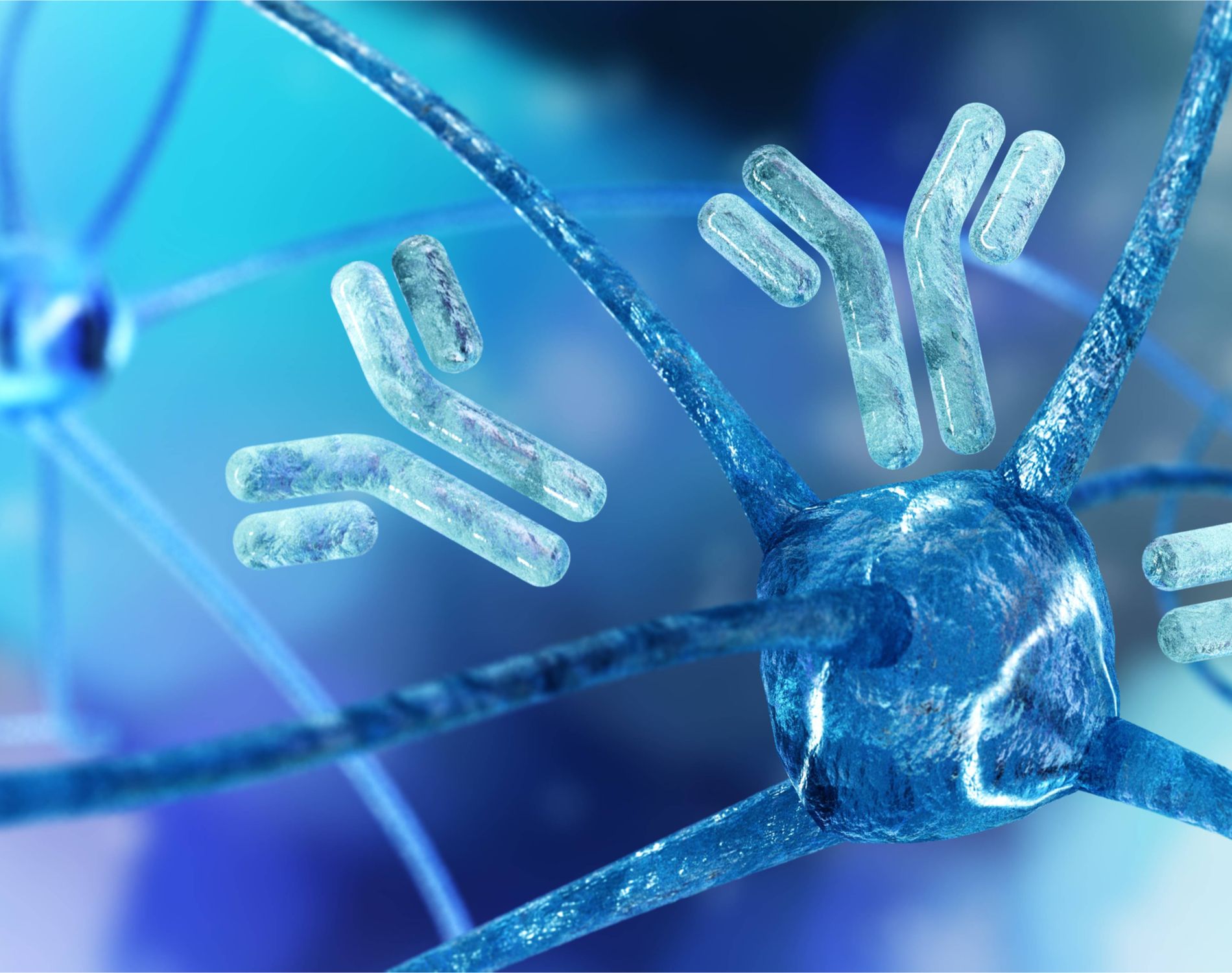 The Importance of Light Chain Levels for Multiple Myeloma Patients

One of the key markers that myeloma doctors pay attention to are 1) the involved light chain for your type of myeloma (kappa or lambda) and 2) the kappa/lambda light chain ratio. In myeloma patients, these numbers are typically abnormal. These values and ratios are widely used to monitor disease activity, response to treatment and determine prognosis. They provide important clues to doctors to help tailor the treatment protocols.

In a recent paper, Chinese researchers from the Affiliated Hospital of Southwest Medical University in Sichuan, China wanted to study the relationship between light chain levels and how it impacts the behavior of the disease. In myeloma, some patients can live over a decade while some with more aggressive disease can live just months or years. They wanted to see if the aggressiveness of myeloma or response to therapy could be predicted based on light chain levels based on medical literature available on electronic databases (such as Pubmed, Science Direct, Ovid and Wiley).

They found general consensus with a few exceptions.

To assess the importance of baseline values at diagnosis, the researchers observed that patients who had exceptionally high serum free light chains (SFLC) over 1000 mg/dL had worse overall survival.

Numerous studies have shown that responses to myeloma treatment can be evaluated through serum free light chain levels.

The Importance of Normal Kappa/Lambda Ratios

The ratio of kappa to lambda may also predict survival and progression of disease.

In general, extremely high serum free light chains indicate refractory disease while minimal elevation at baseline and normalization after chemotherapy is considered to be a favorable sign. Similarly, highly abnormal ratios indicate poor outcomes while the effectiveness of chemotherapy was reflected by normalization of these ratios.

Comparing your light chain values and ratios at diagnosis and after treatment can be an effective way to assess how well your treatment is working.

Gerry - Angela- that is such great news. How is everything going at this point? One question: How were you able to afford the REV.? I see it as almost $797.00/capsule. Are there any plans I can look into? I am currently on medicare. Congrats again on your great success. Are you also on VELCADE?