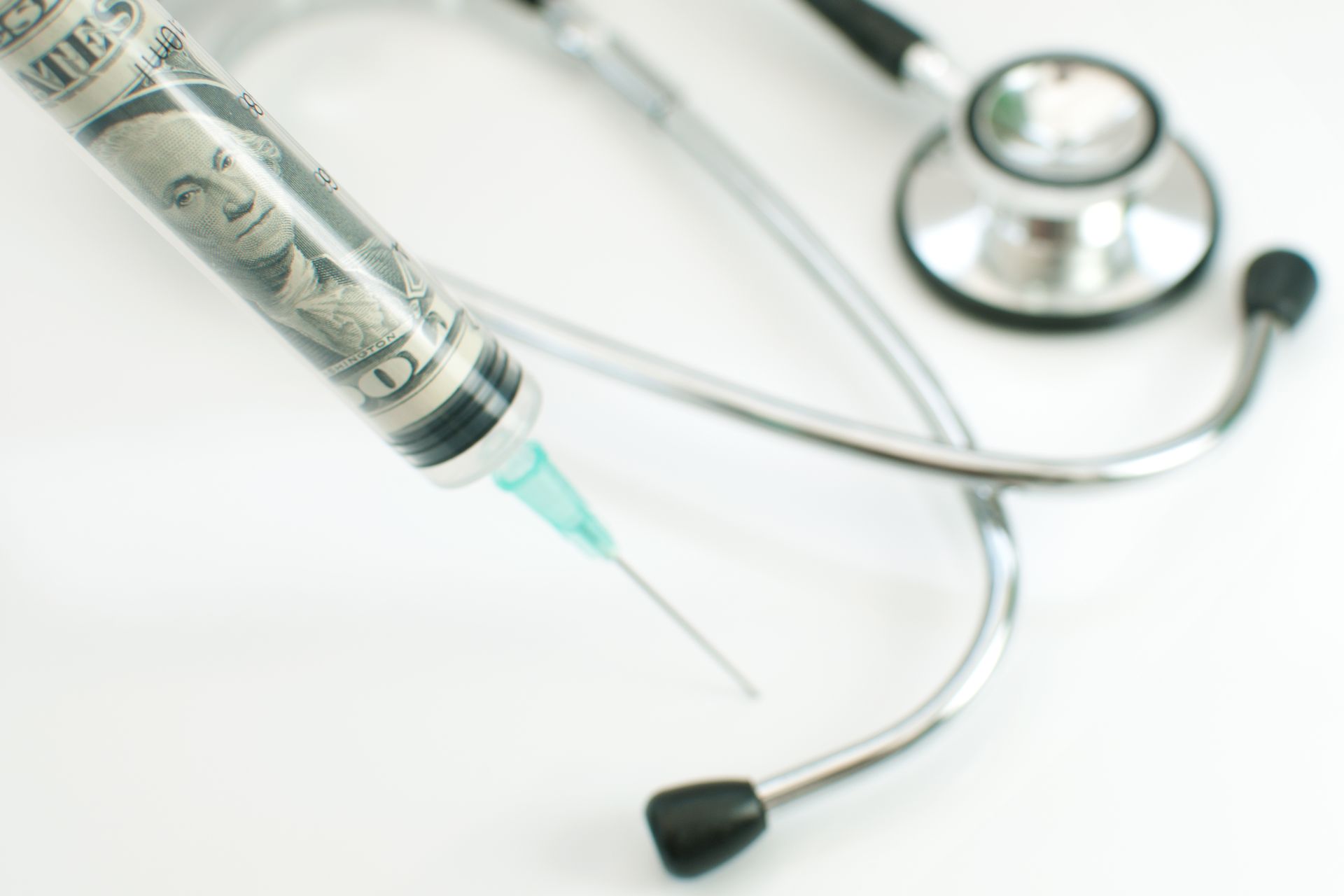 BY GREG BROZEIT A friend who knew of my work in cancer advocacy recently asked me what I thought about the Myeloma Crowd Research Initiative (MCRI). My answer: The era for ideas like MCRI has arrived and needs to be taken seriously. Years ago I strongly believed that if people were really sincere about increasing medical research activity, they should spend less time trying to raise money for research and more in pressuring Washington to significantly increase the budget of the National Institutes of Health (NIH). The total amount NIH received dwarfed the cumulative amount of research funds raised by foundations and community activities like walkathons and golf tournaments. The largest single source of medical research funding is the American government and most of the spending goes to the National Institutes of Health (NIH). Today that is about $30 billion. But, to paraphrase the old saying about the weather, while everybody supports NIH, few are doing anything about it. Funding has stalled since NIH funding was doubled from $13.5 to $27 billion in the years 1998-2003. Unfortunately, factoring in anemic increases and inflation, the actual purchasing power of NIH has declined by more than 22% since 2003 and continues to fall. According to an article published earlier this year in the Journal of the American Medical Association, “the United States will relinquish its historical international lead (in medical research) in the next decade unless” new investments are made. Many would argue that, in some fields, the lead has been lost already. Even when NIH funding was relatively robust, it was still far too low to meet the demands of researcher, clinicians, and patients. For example, in 2003 less than one quarter of approved peer-reviewed grants actually received NIH support. Today that percentage is hovering around ten percent and it is declining steadily. Exacerbating this problem is the fact that the congressional appropriations process—the legislative mechanism that determines annual federal spending—has been broken for a number of years. Instead of a transparent process that should be completed by September 30 every year, dysfunction in Washington has caused noncontroversial items like NIH to be held hostage to selected political issues. This has led to a delayed “hurry-up-and-wait” mentality that draws out the process and creates last-minute “omnibus” spending bills that keep the details of spending bills hidden from most of the public until they are signed into law. NIH always loses under this scenario. It cannot plan in a reasonable manner. An additional burden is the process of sequestration. This happens when funding bills are not approved by September 30 and budgets are frozen at the previous year’s levels until an agreement has been reached. To put this into perspective, total spending—public and private—on drug research and development in the U.S. peaked in 2008 at $60 billion. In 2013, most recent year for which we have comprehensive data, the total was approximately $51 billion. In other words, NIH—taxpayer-funded research—makes up more than half of that amount. This trend also has a significant impact on the research pipeline for new drugs. According to a report produced by scholars at MIT and the IMS Institute for Healthcare Informatics, the preclinical pipeline—the total number of drugs for all diseases in development before reaching Phase I-III studies—was slightly less than 6,000 in 2004, more than 4,500 in 2009, and about 2,000 in 2014. As anyone knows, that number shrinks dramatically before the initiation of Phase I trials and slows to a trickle before Phase III trials, which results in very few drugs actually being approved for patients. In 2014, FDA approved just ten oncology-specific medications. Much of this can be attributed to declining NIH resources. NIH is driven by scientific ideas, not by profits. Pharmaceutical and biotech companies harness the best of these ideas for their drug development activities. While rare diseases will continue to be researched, the likelihood of robust scientific attention to them will decline as basic research declines and for-profit industries search for the most lucrative returns on their investments. Other organizational supporters of research will focus on areas where there is more significant return for the larger subgroups of the populations they serve. Additionally, medical institutions receiving NIH grants are also training grounds for young scientists. Many of them choose to go into rare or neglected areas of research in order to find their niches and opportunities for advancement. At a congressional hearing in March, NIH Director Francis Collins commented what this state of affairs means to them:

“They are finding themselves in a situation that is the least supportive of that vision in 50 years. They look ahead of them and see the more senior scientists struggling to keep their labs going and suffering rejection after rejection of grants that previously would have been supportive. And they wonder, ‘Do we really want to sign up for that?’ And many of them, regrettably, are making the decision to walk away.”

I’ve witnessed this personally. A few years ago I visited an ophthalmologist who had recently opened a private practice. As we talked, I learned that he was once a breast cancer researcher at a prominent medical institution. He told me that he wanted to remain in research, but realized that getting funding and his career prospects would only become worse. So he switched careers for something more financially and professionally reliable. All of this brings me back to the question posed by my friend. Are ideas like the MCRI good? When you consider the current state of affairs, I believe they are vital. Crowdfunding is a creative and positive response to declining federal support for medical research and an important supplement to fill in the gaps of underserved populations. It provides realistic hope when it seems that many of significant players are withdrawing or retrenching. Moreover, the focus on high risk myeloma addresses an important area that interests more researchers just at the time when resources are tighter than ever. As anyone in the myeloma community knows, incredible strides—in some cases, curative—have been made in the past two decades in low risk myeloma. But the prognosis for those with high risk disease has not changed appreciably over the same period. The MCRI intends to be a major partner in the quest to do something about it. And that is something patients everywhere should embrace.