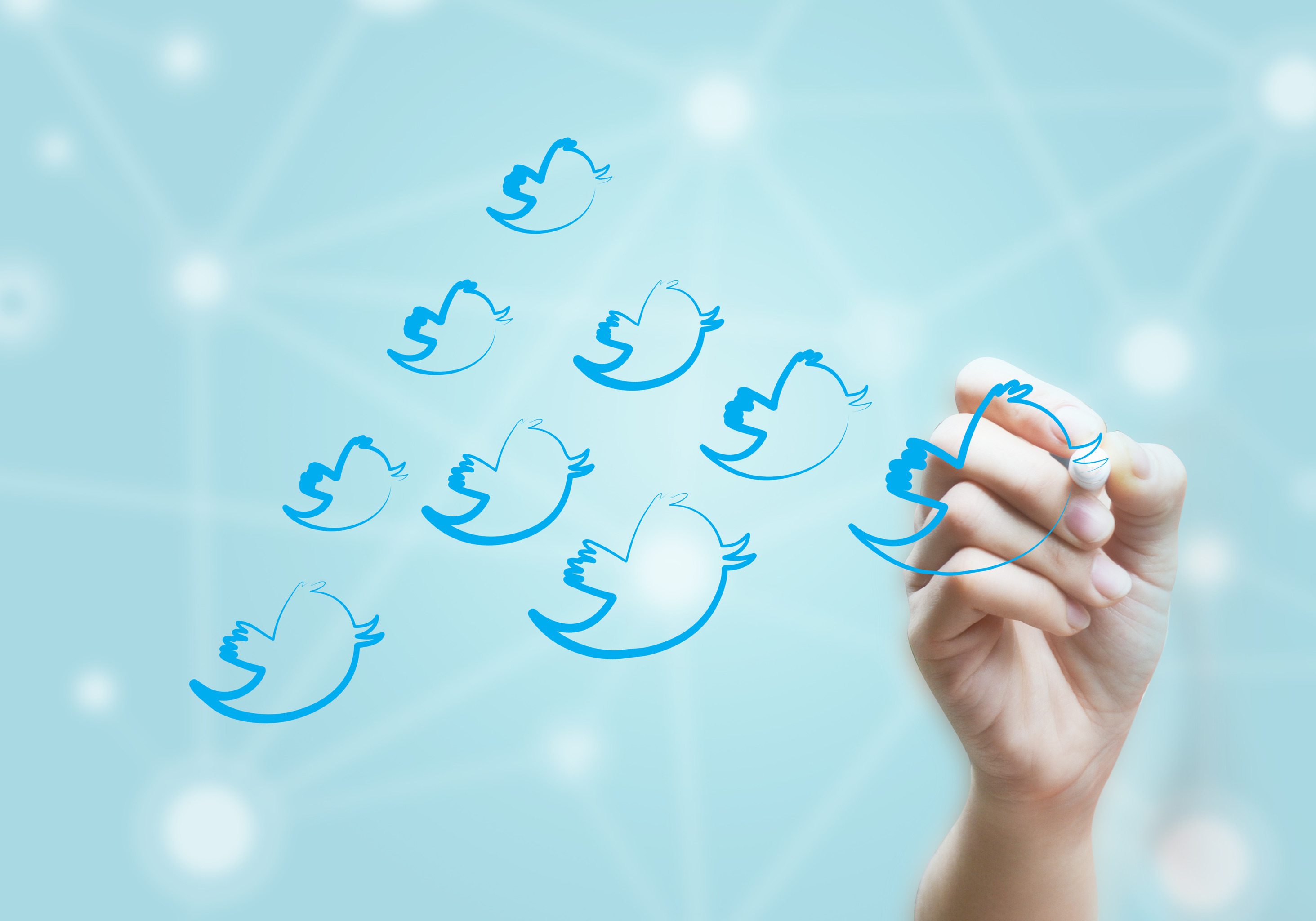 The Power of Twitter in Multiple Myeloma by @MyelomaTeacher

Twitter is a greatly misunderstood social media tool.  When I suggest to someone to join Twitter I usually get the response,”I don’t want to know what my friends are eating for dinner.” This might have been true when Twitter first appeared on the social media circuits on March 21, 2006 , but Twitter has evolved since then.  Much of what I know about myeloma I have learned on Twitter.

Twitter aggregates all the information about a particular topic for you.  All you need to know is how to search a hashtag (#) and the main curators (@) of that hashtag. For example the hashtags to follow for myeloma are #MMSM (Multiple Myeloma Social Media), #myeloma, and  #multiplemyeloma. Some of the curators of the myeloma related hashtags are @mtmdphd @myeloma_doc, @vincentrk, @myelomacrowd, @themmrf, @imfmyeloma, @myelomateacher, @mpatientmyeloma, @grpetersen1, and @szusami. It’s better to follow a lot of people who are tweeting on the same topic.  This way you will get a cross-section of opinions about what is happening NOW from many perspectives.  You can create lists on your Twitter feed if you are interested in more than one topic.

Why use Twitter?  You can get up to date, valuable information in real time.  Influencers are live tweeting from medical conferences.  If you follow the conference hashtag you will feel like you are attending that meeting too. (Ex- #ASH15 #MMSM) . News of new drug approvals are almost instantaneous on Twitter.  TweetChats allow you to interact with others from across the world that share your interest.  Almost every Tweet has a link tacked to the end of it. Twitter is a content sharing platform. You can learn about clinical trials, important cancer related legislation, available resources and upcoming educational events by following the myeloma hashtags.  Whenever I see something of interest I tweet it out for others to find.

I have also used Twitter to get my questions answered.  When my four year old cousin was diagnosed with leukemia I immediately tweeted out a request for names of childhood leukemia experts in the Denver area. Within 30 minutes I received the name of a leading specialist from a trusted myeloma doctor that I follow on Twitter. You may get your questions answered too. When you tweet to a myeloma specialist, they often respond.

If you just want to use Twitter to gather information that’s fine too. Follow people who you trust and search the almighty hashtag.  You don’t have to Tweet to be on Twitter.  All you have to do is set up an account and be a lurker. That’s what I did at first! It took me a while to find my voice.  Now I have over 4,400 followers and tweet daily.