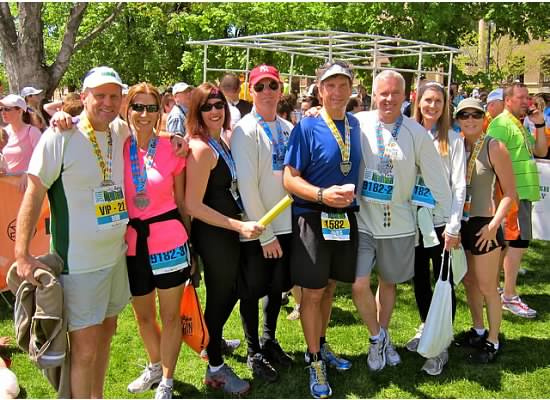 The Road to My Myeloma Diagnosis