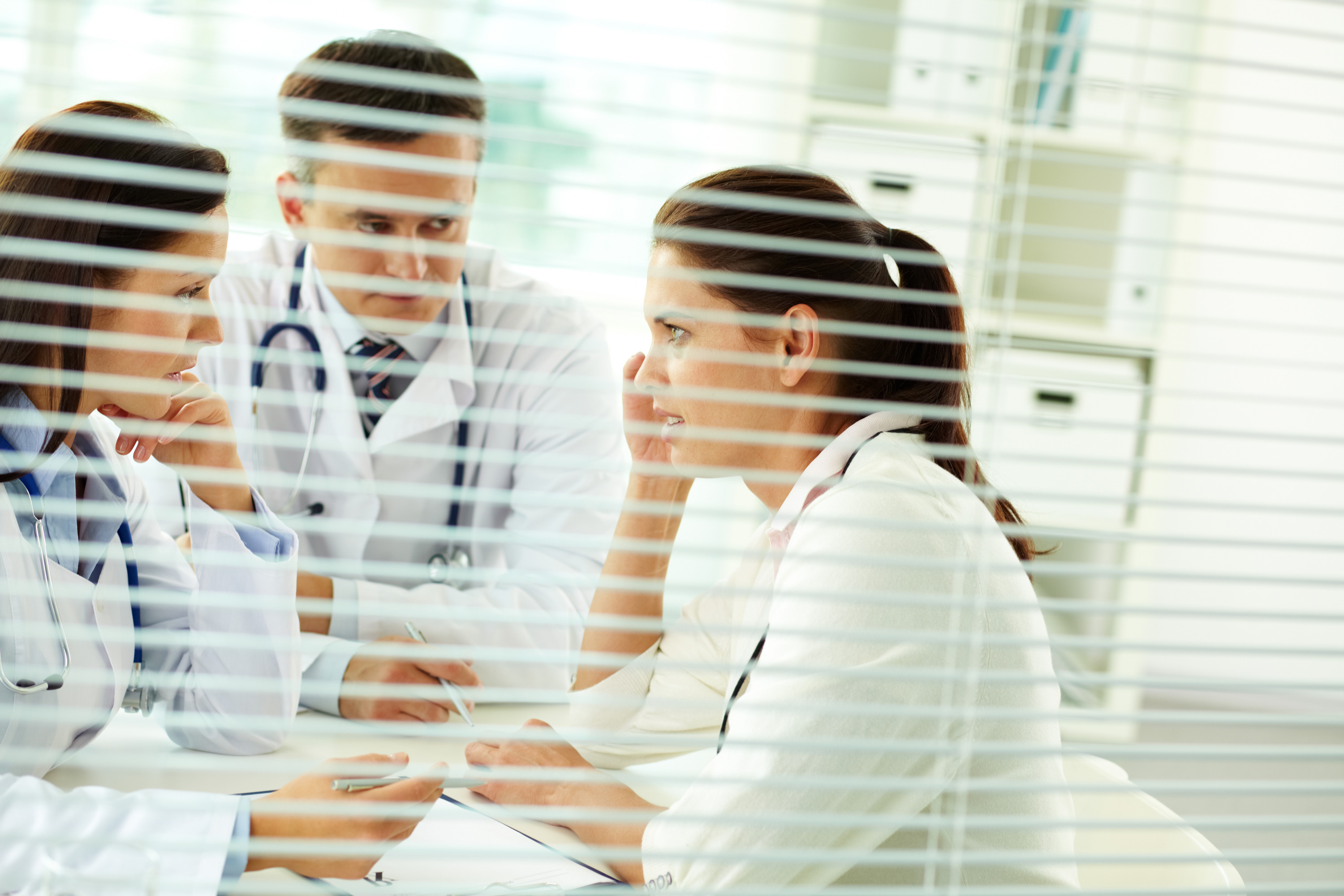 Dr. Irene Ghobrial of Dana Farber Cancer Institute has said a clinical trial must show an overall survival (OS) advantage to justify the treatment of myeloma in the high risk of progression smoldering patient population. Many trials for the smoldering population have been conducted with no OS advantage, until Dr. San Miguel's group in Spain implemented a trial utilizing Lenalidomide and Dexamethasone vs. watch and wait (the previous standard of care).  The len/dex arm showed a significant survival advantage.  This was the study we all hoped would one day provide the key to improved survival and potentially cure.  This study was the key to improved overall survival and cure and is the equivalent of a myeloma Rosetta Stone. 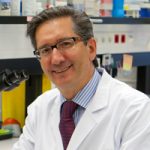 We recently had the honor of having Dr. Jesus San Miguel, the  Medical Director of the Clínica Universidad de Navarra, Navarra, Spain on the Myeloma Cure Panel.  You can hear this exceptional panel discussion if you CLICK HERE.  Some of the key observations from this broadcast include the following. The trial was called the QuiRedex trial, and enrolled 119 high risk of progression Smoldering Myeloma patients separated into two groups.  One half of the patients utilized the current standard of care, which is to watch and wait until the myeloma becomes active myeloma before treatment is applied.  The second group was treated with Lenalidomide and Dexemethasone. The results for the LD group was OUTSTANDING.  The time to progression (TTP) for the watch and wait group was 21 months and 85% of these patients had progressed.  In the LD arm 25% of patients had  progression and the average TTP had not been met.  Overall Survival for the watch and wait group at the 7 year mark was 64%.  In the  LD group 95% of patients are still alive.  So if you are High Risk Smoldering Multiple Myeloma patient (HRSMM) and choose to watch and wait, you are 7.2 times more likely to die than if you chose LD treatment. This is a significant and outstanding  improvement for HRSMM. Smoldering patients fall into three different categories: low risk, intermediate risk and high risk of progression.  There are two major classification methods. The main classification for smoldering myeloma is more than 30 grams per liter of M component  and 10% or more of plasma cells in the bone marrow.  The Spanish group uses multiparametric flow cytometry and  when all the plasma cells are clonal, this is considered high risk. Dr. San Miquel believes there is no need to have one consolidated definition, but can have several individual different measurements all of which show risk of progression of 50% within two years. For a long time there was no rationale for treatment because most of the treatments were not effective.  In addition, we could not distinguish between low, medium, and high risk smoldering myeloma, so all smoldering patients were included in the trials. Now there are ways to determine patients with a high risk of progression to active myeloma.  These patients have between 50% and 80% probability to progress within two years.  These patients will not want to wait for treatment if they will progress in two years.  Like breast cancer, they need to be treated as early in the disease development as apposed to waiting for it to metastasize. New trials are designed to increase the percentage of patients who achieve a cure.  Cure is defined as being in CR (complete response) for 10 years, or MRD (minimum residual disease) negative for 5 years. There are currently two trials for high risk of progression smoldering myeloma, CESAR and ASCENT which are aggressive treatment approaches but with slightly different drug treatment regimens. The CESAR trial is a Spanish study, utilizes the Kyprolis/Revlimid/dexamethasone regimen. The ASCENT trial is a US study which adds daratumumab. Both use stem cell transplant and maintenance.  The prediction is 50% cure for the patients in both trials. In the LD trial there was little genetic information for most of the participants, however in the CESAR trial patient cytogenetic features will be available and followed. The CESAR trial will include MRD tests after induction, SCT, consolidation, and once each year during maintenance.  The MRD test will be by next generation flow and next generation sequencing. Even though the LD trial had MRD negative patients, Dr. San Miguel  believes the addition of Kyprolis and stem cell transplant  will increase the number of patients who achieve a cure.  In addition, he believes new myeloma treatments which include targeted therapies should be part of combination regimen.  Myeloma is not a monogenetic disease, and requires more than a single treatment modality.   Myeloma has a complexity of the clones. Most of smoldering patients have not developed high risk genetic features as is found in active myeloma currently.   Even in MGUS,  many of the  genetic features are now present in very small quantities as subclones without the capacity to progress, which  are being controlled by the immune stem cells.  Genetics is not the only explanation of  progression and the immune system is a key part of this.  Progressing from MGUS, smoldering, to active myeloma is not only caused by new genetic abnormalities but includes proliferation of one of the clones that was there from the very beginning.  The immune system and immune response is a key component in the progression. Mutations will accumulate with time which is why early treatment is important. For smoldering patients who are low or intermediate risk, Dr. San Miquel would recommend they delay treatment and watch and wait.  The science will advance quickly.  If patients are high risk, he recommends treatment, and patients should consider an open clinical trial for treatment. Dr. San Miguel's work is what I believe will be the first step required to make myeloma a disease which is Found Early, Followed to when it becomes HRSMM, and Fought with a treatment regimen with a goal of CURE.  So let's Find, Follow, and Fight myeloma! Good luck and may God Bless your Cancer Journey.   For more information on multiple myeloma survival rates and treatments CLICK HERE and you can follow me on twitter at: https://twitter.com/grpetersen1