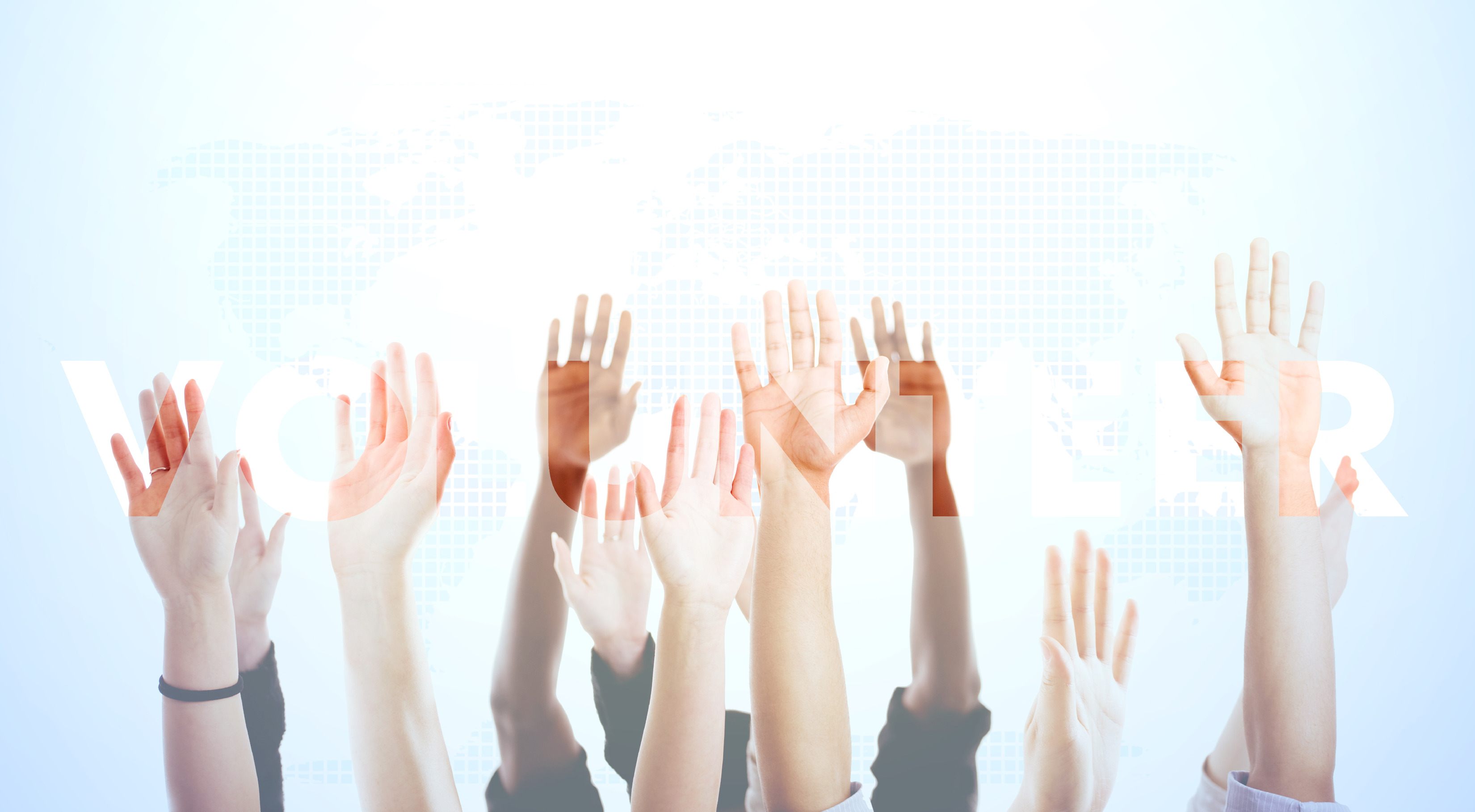 To Join or Not to Join a Clinical Trial? That Is the Question!