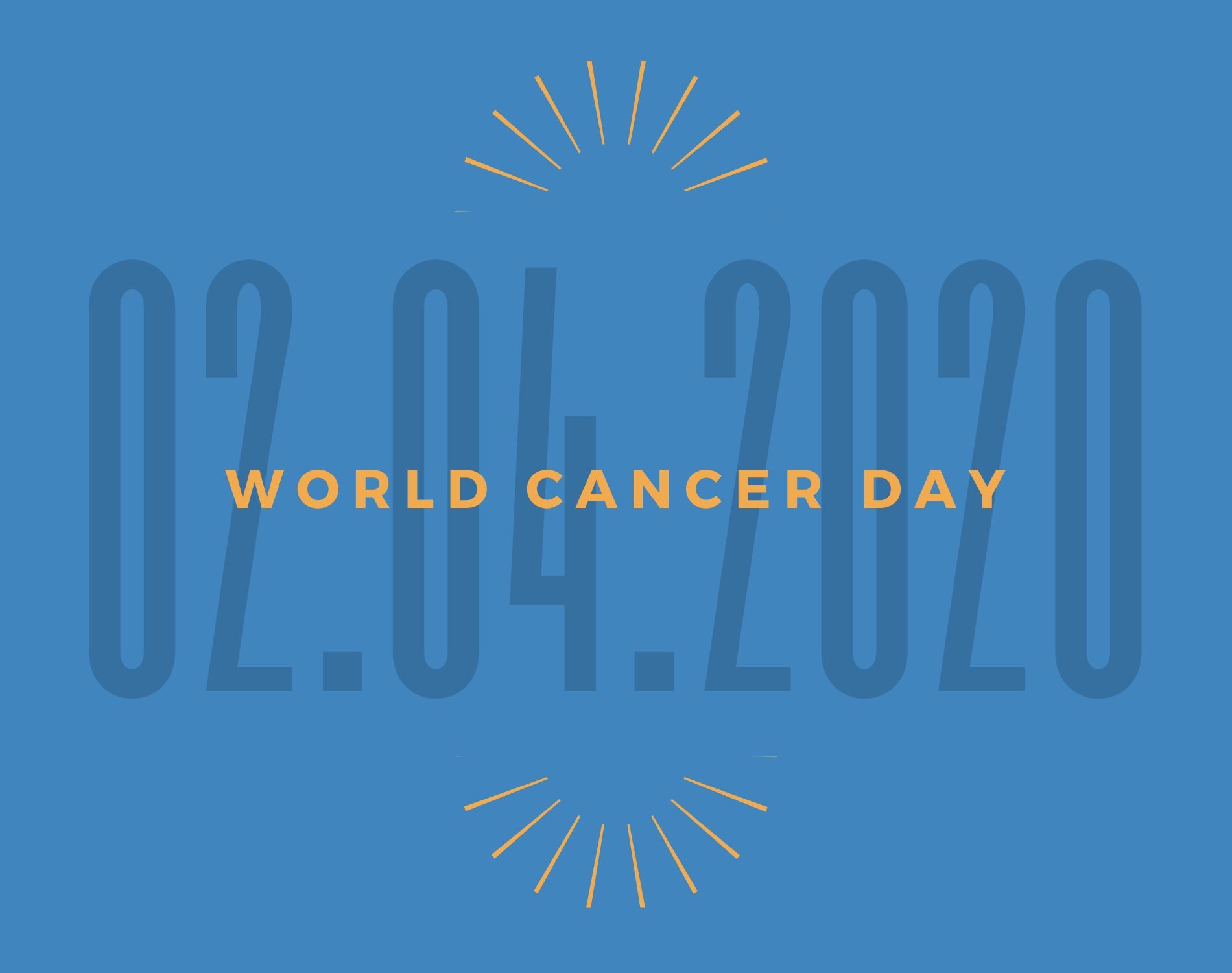 Today is World Cancer Day, an international day to raise awareness of cancer and to support its prevention, detection and treatment.

According to the National Cancer Institute:

With improvements in healthcare and preventative care, people are generally living longer, so it is expected that cancer incidence will grow because people are not dying of other conditions like heart failure

This nifty chart shows life expectancy by year. Notice the dramatic differences of additional years of life, even in a 40 time span - between 1980 and today. 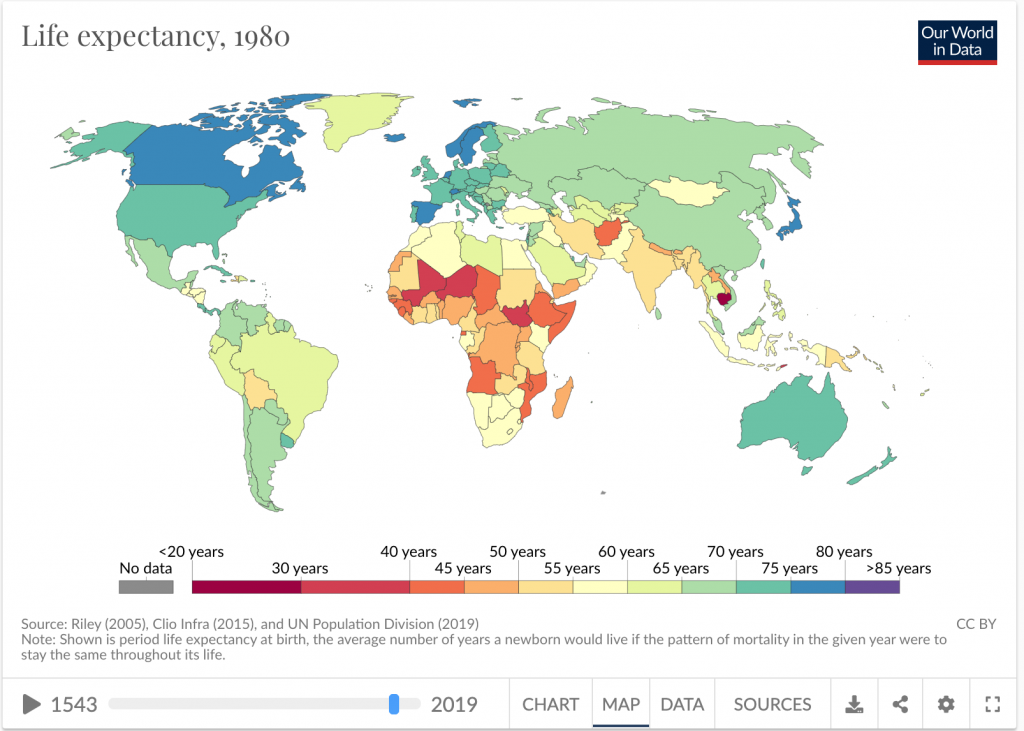 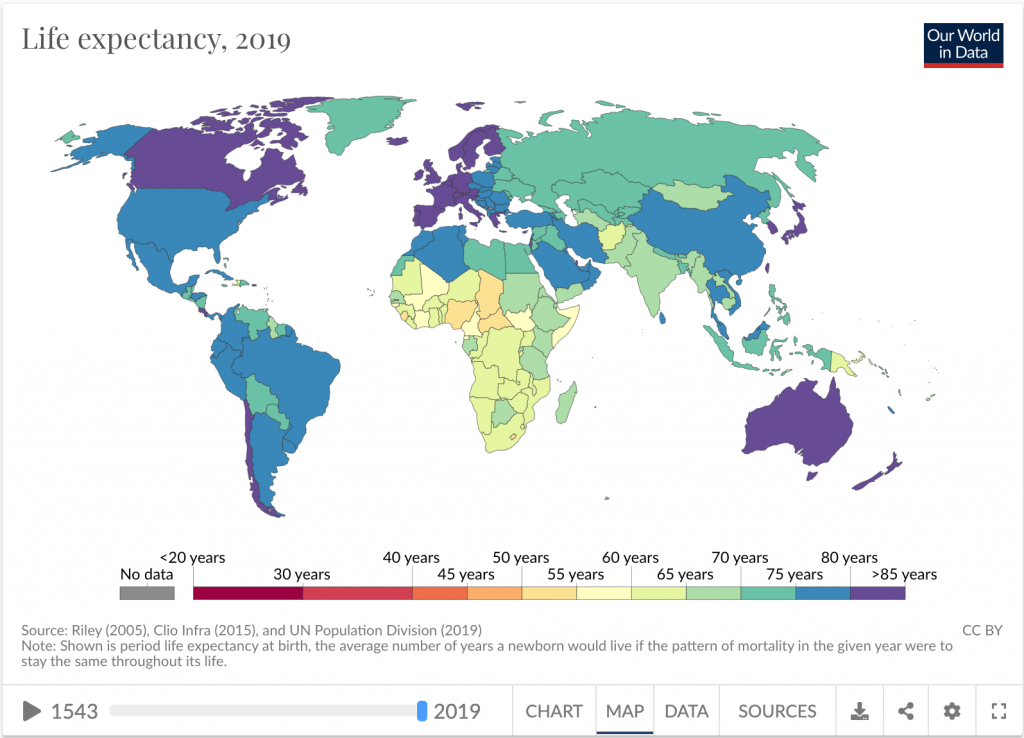 Because of this aging population. Sanofi today launched Cancer Grows Old (watch the video), a global movement to help address the challenges of cancer and aging identified by leaders in the cancer community. Through this multiyear initiative, they aim to continue to advance understanding in this critical area and drive action by uniting those best suited to advance comprehensive solutions for aging cancer patients and their families.

Around the world, older people with cancer face a distinct set of challenges, and they need more support.

The Cancer Grows Old program will focus on four primary challenges that have been identified in our research and stakeholder discussions: The Patient Journey, Clinical Research & Evidence, Public Health Policy, and Patient-Centric Education. the goal is to give people living with cancer – in the United States and around the world – the best possible chance to grow old.

The Myeloma Crowd applauds their efforts. Multiple myeloma is a cancer that affects older people (typically). The average age at diagnosis is 69. Treatments need to be tailored to patients based on their fitness status and their ultimate treatment goals. Older patients need more support and education to empower them to self-advocate. For a generation who is used to more paternalistic forms of medicine, the influx of so many new myeloma treatments makes self-advocacy even more essential.

The Myeloma Crowd is working hard to support all myeloma patients of every age and has created a unique platform called HealthTree University to teach key lessons about basics - like how to find a myeloma specialist, how to ask your doctor questions, how to build your healthcare team and how to become your best advocate. In general, the better you and your family members advocate for your care, The more you know about your cancer, the longer you will live because you are able to take daily action that can make a difference in your care. For your family members who are supporting you, it is equally important to learn these advocacy techniques.

Please share this or other lessons about multiple myeloma today, World Cancer Day!