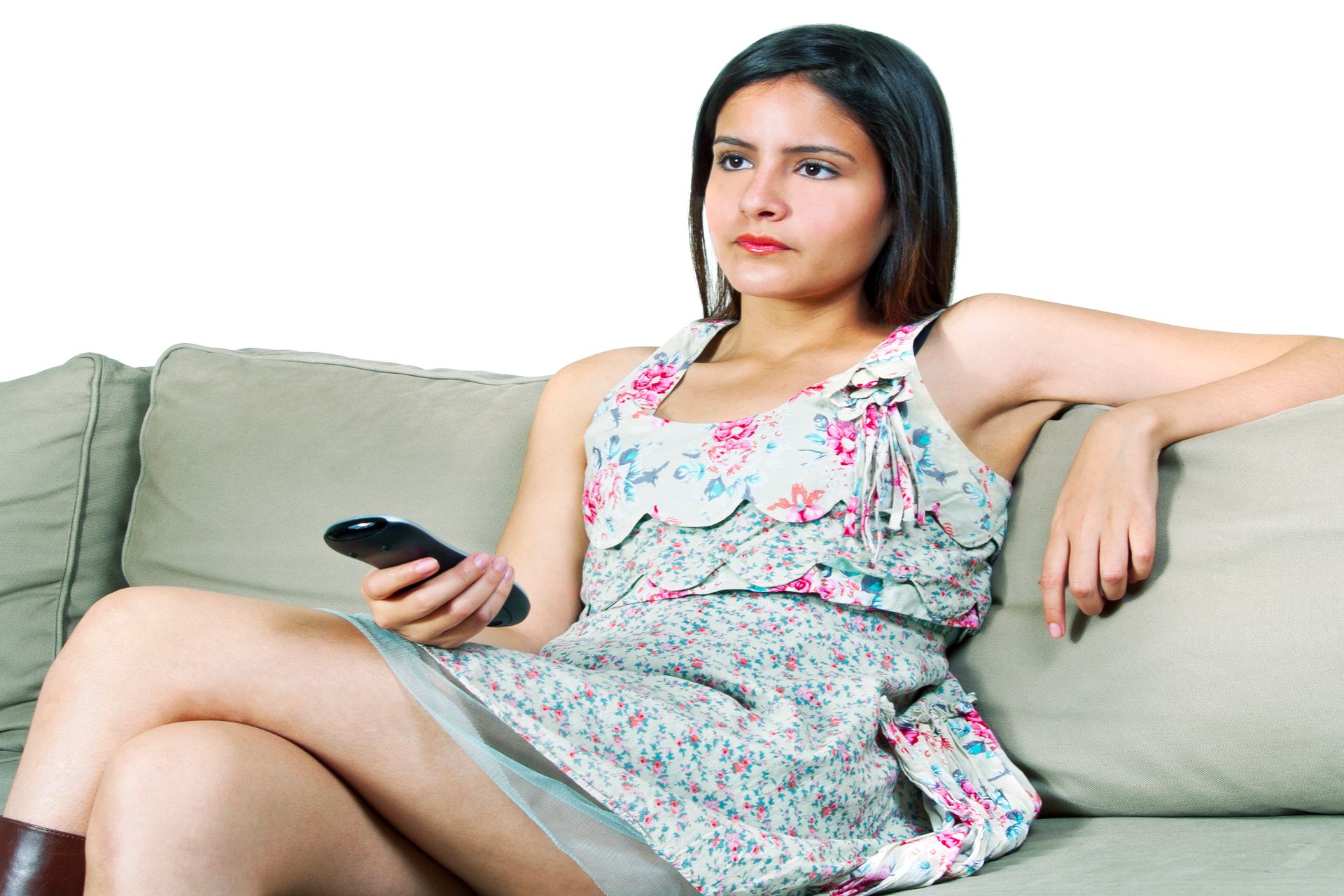 Too Much Sitting Time Increases The Risk Of Some Cancers, Including Multiple Myeloma

BY STACY SIMON for The American Cancer Society Researchers from the American Cancer Society have found that women who spend 6 hours or more of free time sitting per day have a 10% greater risk of getting cancer than women who spend less than 3 hours of free time sitting per day. They were also more likely to develop certain types of cancer: multiple myeloma, ovarian cancer, and invasive breast cancer. Sitting time did not increase cancer risk for most men in the study. The study analyzed information from 77,462 women and 69,260 men enrolled in the American Cancer Society Cancer Prevention Study II Nutrition Cohort. Women were followed for an average of 15.8 years and men were followed for an average of 13.2 years. Researchers compared how many hours participants reported sitting in their free time to their risk of developing cancer. None of the participants had cancer when the study started. Between 1992 and 2009, 12,236 women and 18,555 men were diagnosed with cancer. In women, sitting 6 hours or more a day during free time was linked to a 65% greater risk for multiple myeloma, a 43% greater risk for ovarian cancer, a 10% greater risk for invasive breast cancer, and a 10% greater risk for any cancer at all, compared with women who sat less than 3 hours a day during free time. The increase in risk stayed the same even after the researchers adjusted for amount of physical activity, BMI, age, and other factors. The same pattern did not hold true for men. In the study, free time spent sitting increased cancer risk only for obese men. The study was published online June 30, 2015 in Cancer Epidemiology, Biomarkers and Prevention.

Those who sit less live longer

Previous studies have found links between sitting time and dying younger for men and women. Alpa Patel, PhD, co-author of the study and also American Cancer Society Strategic Director, Cancer Prevention Study 3, says sitting is linked to dying younger even for people who get a lot of physical activity. The American Cancer Society recommends adults get at least 150 minutes of moderate intensity or 75 minutes of vigorous intensity activity each week (or a combination of these), preferably spread throughout the week, and limit time spent sitting when possible. Patel says at home, people can make small changes that reduce their sitting time such as standing up while folding laundry and watching TV. At work, she recommends: