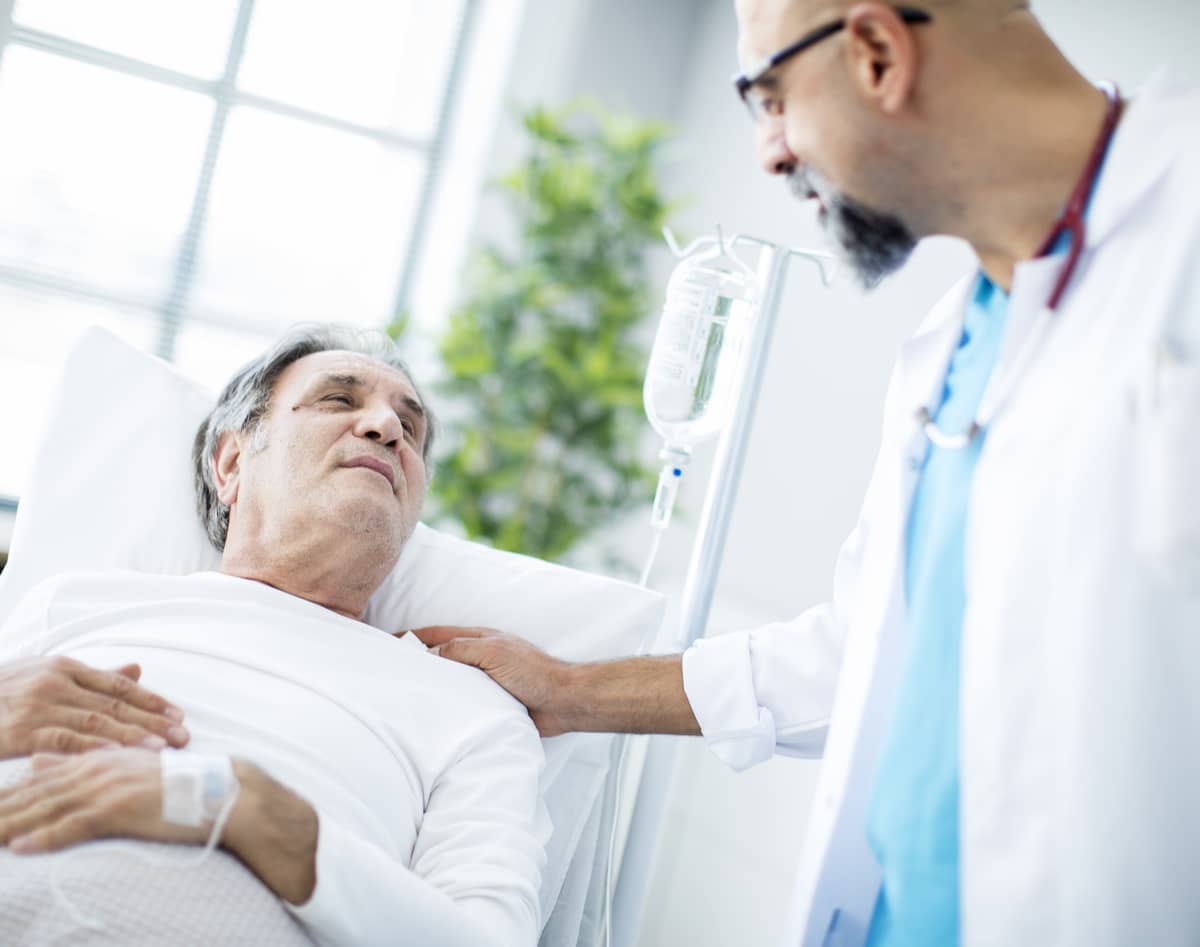 EHA 2021: Transplant Ineligible Myeloma Patients Do Better With the Addition of Daratumumab

At the recent European Hematology Association meeting, Jannsen Oncology shared results from the Phase III MAIA study showing that the daratumumab/Revlimid/dex combination was better than Revlimid/dex alone for overall survival and progression free survival. This study included newly diagnosed myeloma patients who were not eligible for a stem cell transplant.

There has been some debate in the myeloma community about whether treatments like daratumumab should be held in "reserve" for later lines of treatment. This study shows that using daratumumab as one of the first treatments can significantly improve outcomes for newly diagnosed patients. Dr. Thierry Facon, MD, and Professor of Heamatology at Lille University Hospital in France said:

"The treatment of multiple myeloma becomes more complex with each relapse. Therefore, it is critical to achieve deep treatment responses and improved survival with frontline therapy. These results strongly support the use of daratumumab, lenalidomide and dexamethasone as a new standard of care to extend survival and improve clinical outcomes in transplant ineligible patients with newly diagnosed multiple myeloma."

In the study of 737 newly diagnosed patients who were not eligible for transplant, they either received Dara/Revlimid/dex or Revlimid/dex. Patients were treated until disease progression or unacceptable toxicity. The average age of participants was 73. If patients on the Revlimid/dex arm relapsed and needed treatment, 46% of them were given daratumumab.

No new safety concerns were identified in the triple combination group.