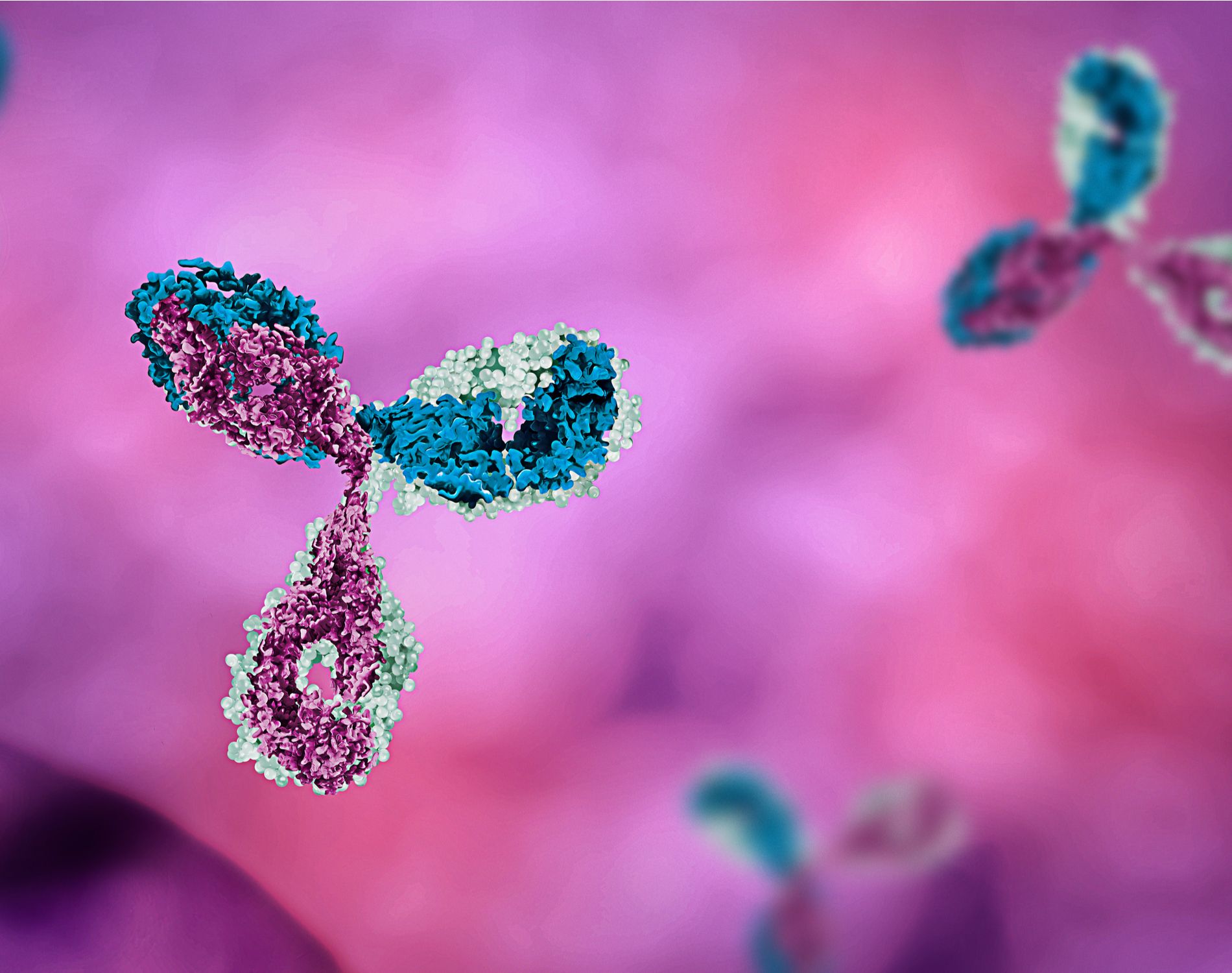 Tri-Specific Antibodies and the Fight Against Multiple Myeloma

Those of us who already have Darzalex as part of our multiple myeloma treatment will unquestionably be familiar with the term ‘monoclonal antibody’ (mAb). The monoclonals are antibodies that target one specific protein (CD38) that tends to be amply found on the surface of myeloma cells. The rapid growth of the inclusion of Darzalex as a weapon against myeloma, at various stages of our disease, is ample evidence of the value of this product.

More recently we have also seen the introduction of bi-specific antibodies: products that target multiple targets, typically one on the myeloma cell and one on a T-cell that is being marshalled to ‘kill’ the myeloma cell. Unfortunately, these products are still only at clinical stage for myeloma, but chances are good that, at least one and possibly two, may be approved in the year 2020. Phase III clinical trials for several products are being wrapped up and I am quite convinced that regulatory submissions will be made in the US, EU and Japan in the not too distant future. These products fall into the realm of the CAR-T technologies and may come with some of the luggage that  has been seen in the administration of CAR-T’s in other hematological cancers (such as one of the acute leukemias and several variants of Non Hodgkins Lymphomas). Problems reported in CAR-T are the release of toxicities post infusion (called cytokine release) and the ‘short’ duration of the efficacy of the treatment in some patients.

An interesting paper was just published in the Journal Nature that introduces us to the world of tri-specific antibodies (tsAb) : at product that targets one protein on the myeloma cell (CD 38) but that targets two proteins present on the surface of T-cells (CD3 and CD28) that have VERY different functions in fighting myeloma. A short and very readable summary of this discovery is available that you may wish to check out (and this has a nice graphic that makes things easier to understand. Unfortunately, this graphic cannot be included here for copyright reasons.) For those who are more interested in the science about it all, want to learn more about myeloma and the importance of T-cells at the cell level can also go to the full journal article that is peppered with all kinds of interesting charts and figures, especially the eye-popping figure 6 that is a MUST SEE. This figure shows the complex structure of the construct of the tri-specific antibody and how it latches onto T-cells and myeloma cells.

At this stage of research, no human data are available, but the animal data are very encouraging.

In a nutshell, this discovery will hopefully become a valuable addition to the options available to us in the future. Keep up the optimism in the fight against our multiple myeloma!