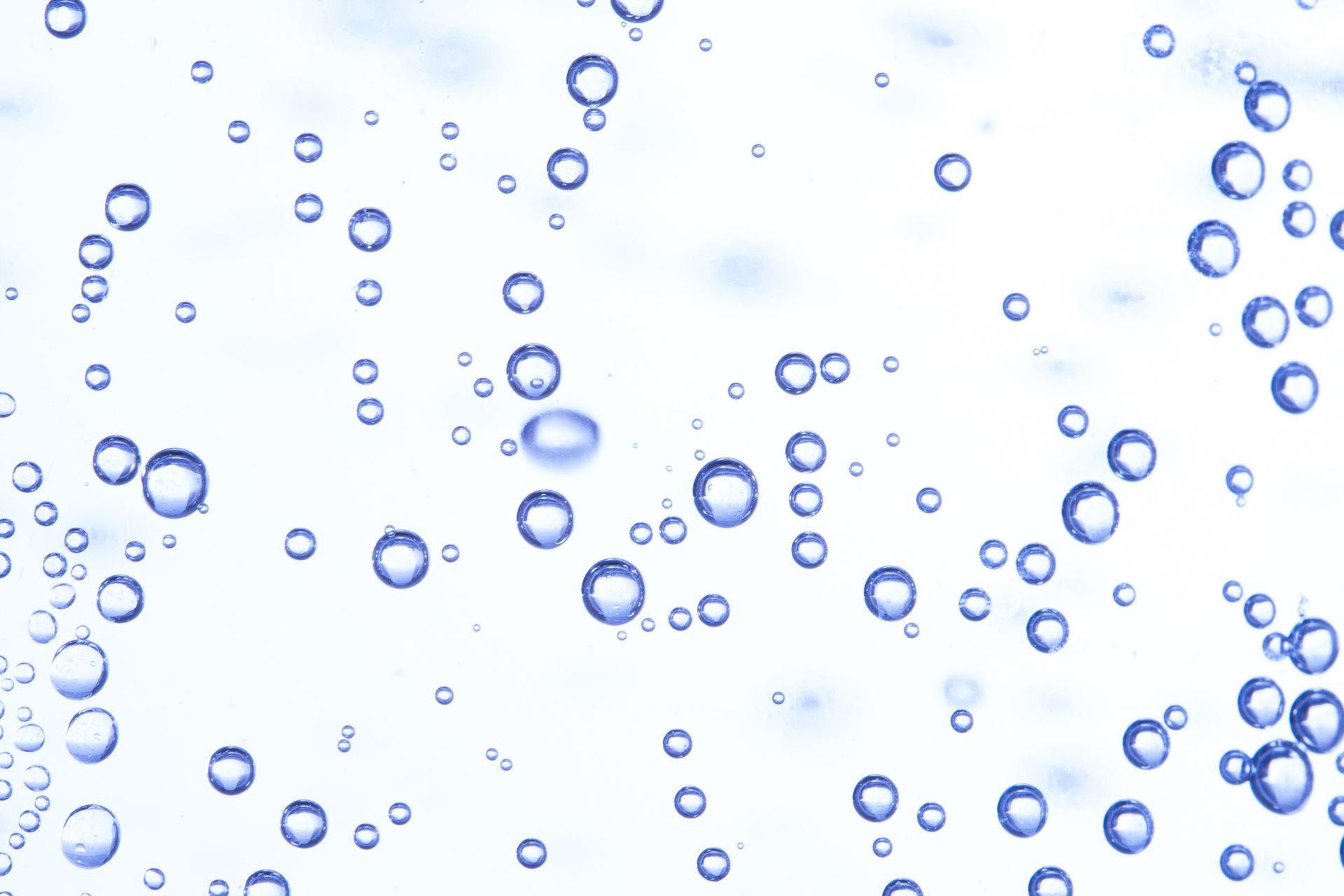 Trickle Up: Unlocking the Potential of Cancer Research?

“More than nearly any other form of cancer, multiple myeloma…epitomizes the impact of ... newly discovered targeted therapies.”

Siddhartha Mukherjee, The Emperor of All Maladies: A Biography of Cancer “Trickle down” is not just a discredited economic theory. It was also an unspoken method of prioritizing cancer research funding for much of the latter part of the 20th century. For years cancer research financing was ranked the same way medical triage is done in war. Understandably, most resources were focused on the largest numbers in greatest danger. This generally meant focusing on cancer types with larger incidence and mortality rates. The idea was to pour as much money as possible into the cancers that affect larger groups of patients. Discoveries would create information and experience that would “trickle down” to cancers and other diseases with smaller populations. In retrospect, it was right given the state of knowledge at the time. But this mindset neglected most rare disease research. As it turns out, we may have been looking at it all wrong. “Trickle up” seems to make more sense. A closer look at history and statistics reveals a number of significant advances benefitting larger populations were first detected in research on rarer cancers. To better understand “trickle up” first consider the example of childhood acute lymphoblastic leukemia (ALL) highlighted in Siddhartha Mukherjee’s The Emperor of All Maladies. Childhood ALL incidence rates represent a fraction of one percent of all cancer diagnoses. In the late 1940s ALL was a virtual death sentence. Today, cure rates for childhood ALL are higher than 80 percent. As Mukherjee documents, the revolutionary work of Sidney Farber, Jay Freireich, and Tom Frei in childhood ALL created the templates for all modern cancer research and treatment. Farber pioneered the use of chemotherapies. Freireich and Frei broke new ground in areas including the creation of a clinical trials process, combination drug therapies, and bone marrow transplantation. Myeloma research also led the way. For example, in the mid-1990s, a newly discovered class of drugs, bisphosphonates, was shown to be successful in preventing fractures and bone degeneration in myeloma patients, a cancer that represents just one percent of all cancer diagnoses. Later it was found that bone degeneration issues common in, among other diseases, breast and prostate cancer also benefitted immensely from bisphosphonates. Today, this class of drugs is among the most prescribed in all cancer treatment. Less than 20 years ago another breakthrough class of drugs called protease inhibitors (PIs) helped begin an unprecedented period of dramatically improved survival rates in myeloma patients. Every myeloma patient now knows about bortezomib and carfilzomib and an oral version of a PI is coming soon. New generations of PIs are already being tested in solid tumors and other cancer indications. At roughly the same time PIs were first developed, a drug with a tragic, dark history—thalidomide, approved for leprosy—was used by Dr. Barlogie to treat myeloma patients. This was the dawn of a new era of targeted therapies called immunomodulatory drugs (iMiDs). The success of PIs and iMiDs in extending the lives of myeloma patients has generated promising results in other cancer types. Central to the concept of “trickle up” is an understanding of how oncogenes and oncoproteins influence malignancy. Or more appropriately, once they are identified, how to prevent them from nurturing cancer cells and causing translocations and deletions of particular chromosomes. Myeloma research has been in the forefront of this science and it has implications in many other cancers. Today private investment in rare disease research is the most robust it has ever been. Investors are realizing that “trickle up” is paying greater dividends for more people than the old “trickle down” paradigm. In cancer research this means that good, proven ideas in rare disease research more often than not leads to positive results for larger groups. Additionally, it demonstrates how the Myeloma Crowd Research Initiative (MCRI), while focused on high-risk disease in myeloma, is really about much more. For the past 17 years, myeloma has led the way in improving survival outcomes for cancer patients. In the future, lessons learned from MCRI high-risk disease research will have the potential to make significant contributions to larger cancer populations. In my next article, I will consider how the MCRI finalists are integral to the “trickle up” theory.