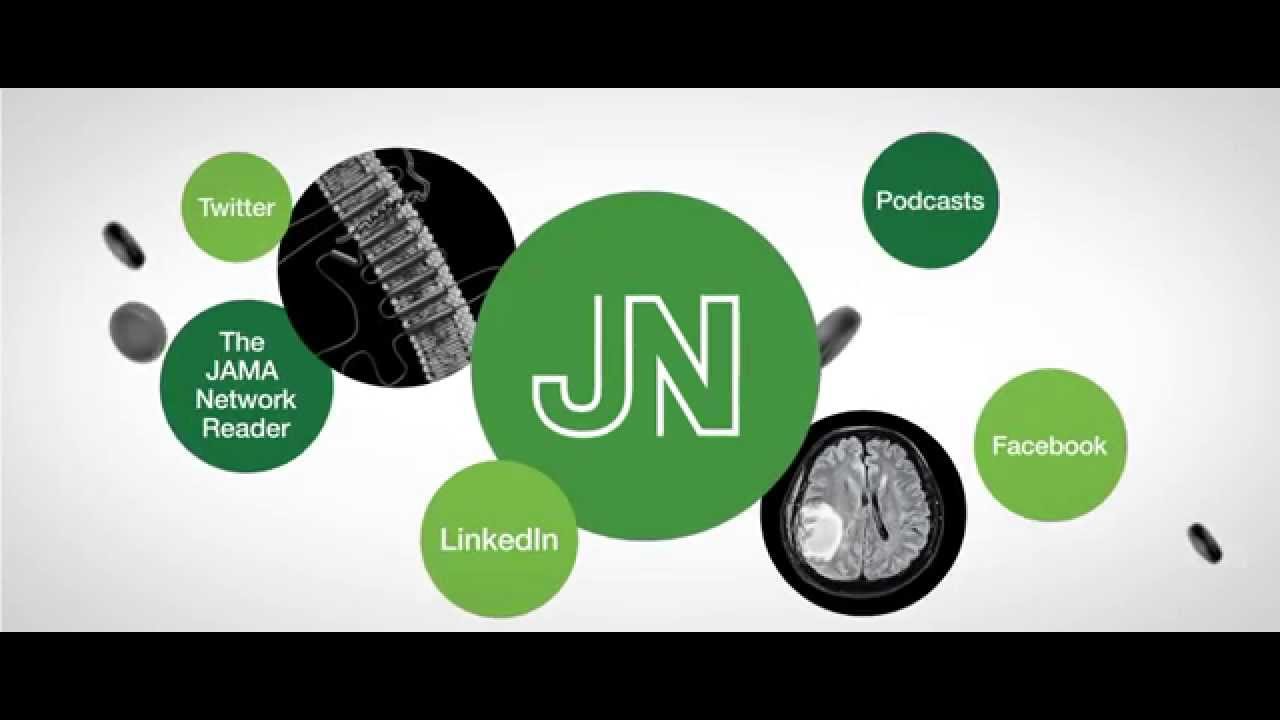 Carfilzomib was given intravenously (IV) over 30 minutes on days 1, 2, 8, 9, 15, and 16 at a starting dose of 20 mg/m2 on days 1 and 2 of cycle one, the target dose being 36 mg/m2 thereafter.
Lenalidomide at a dose of 25 mg was given orally on days 2 through 21 of cycle 1 and on days 1 through 21 of cycles two through eight. Dexamethasone was given either IV or orally on days 1, 2, 8, 9, 15, 16, 22, and 23 at a dose of 20 mg for cycles one to four and at a dose of 10 mg for cycles five to eight. Dexamethasone was not given on day 1 of cycle one. Transplant-eligible patients underwent stem-cell collection after four cycles of CRd treatment and continued with treatment. After eight cycles of CRd, all patients with at least stable disease were to receive 2 years of extended dosing with lenalidomide. All patients received thrombotic prophylaxis (to prevent blood clots), antiviral prophylaxis for herpes zoster reactivation, and bisphosphonates (bone strengthener).

As with all new study combinations, safety comes first. The study results were noted as follows:

"In patients with NDMM and SMM, the CRd-R regimen was well tolerated, without emergence of severe, debilitating PN of grade 3 or greater, and overall both NDMM and SMM patients experienced infrequent severe AEs and toxic effects of grade 3 or greater," lead author Neha Korde, MD, National Institutes of Health, in New York City, and colleagues wrote in JAMA Oncology."The present study confirms and expands our knowledge of effective, nonintensive anti-MM therapy, building on previous studies in CRd in relapsed MM and NDMM."

After safety, researchers want to see responses that are equal to or better than today's standard of care. In this case, deep responses to the triple-drug regimen were obtained in both groups as well. For newly diagnosed patients, the results were as follows:

"First, with this combination of effective and well-tolerated drugs, more and deep responses can be achieved across different prognostic subgroups," he stated. Secondly, the level of tumor reduction went beyond morphologic CR as shown by measurements of MRD. In addition, in the group of 12 patients with high-risk but asymptotic SMM, substantial disease eradication was observed, resulting in MRD negativity in all patients. "[High-risk SMM] patients have a high probability (>90%) of disease progression within 2 years," Sonneveld noted."And there is a need to treat them with well-tolerated and effective regimens."

Dr. Sonneveld further suggests that the use of MRD and PET/CT negativity scanning should be used to test new combinations like these as traditional response criteria can't adequately assess the depth of response. Disclaimer: Carfilzomib and lenalidomide as well as funding for parts of the correlative assays for the study were provided by Onyx and Celgene to the National Cancer Institute of the National Institutes of Health as part of a cooperative research and development agreement. Korde has acted as a consultant for Medscape. Other authors have declared conflicts of interest with are listed in the paper. Sonneveld has received research support to this institution from Celgene, Onyx/Amgen, Janssen and Karyopharm. He has also served on a number of pharmaceutical advisory boards including those for Celgene, Onyx-Amgen, Janssen, Karyopharm and Novartis.