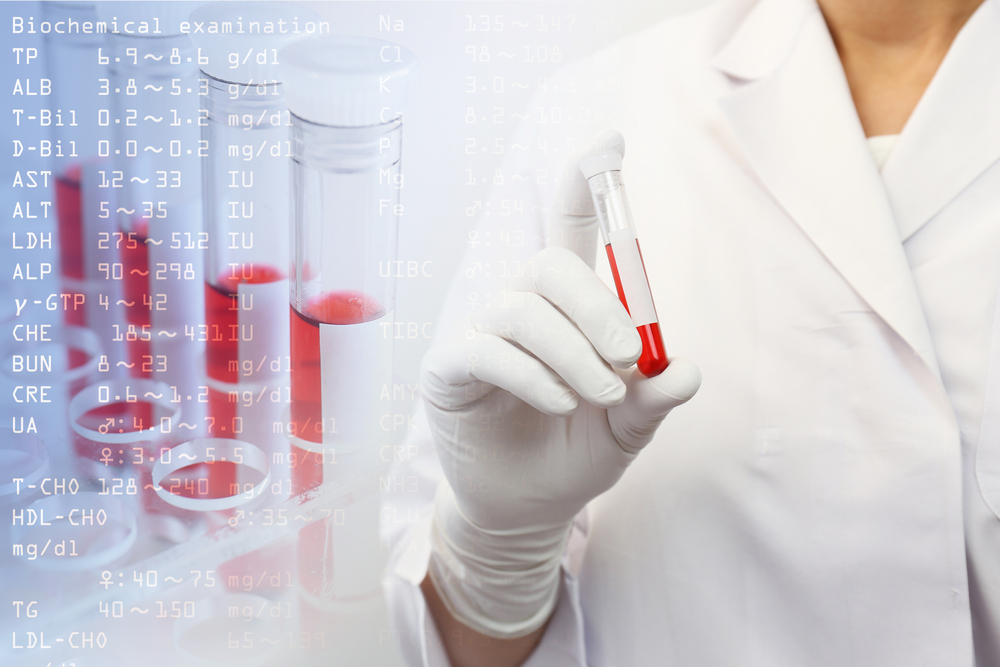 Uncovering MGUS Mysteries: Should We Be Screening More for MGUS?

In the over 50 years of research since Dr. Robert Kyle, MD of the Mayo Clinic dubbed the term "monoclonal gammopathy of undetermined significance [MGUS],” much has been studied and learned about MGUS and its progression to other diseases like multiple myeloma. Other facts, however, remain a mystery. In a recent article in Cancer Therapy Advisor, Dr. Madhav V. Dhodapkar of Yale University noted that MGUS patients have a shorter life expectancy, which he notes is not completely explained by the potential of the MGUS to turn malignant. Dr. Dhodapkar importantly asks:

"Are we under-exploring the significance of MGUS?”

Dr. Robert Kyle first noted the connection between MGUS and its potential to convert into multiple myeloma in a woman who had been a long-time patient at the Mayo Clinic. When she presented with myeloma, Dr. Kyle was able to go back 20 years to look at her records that showed elevated globulins.

"The definition of MGUS has since been refined to involve, as Dr Kyle wrote in 2011, “a serum M protein level of less than 3 g/dL, less than 10% clonal plasma cells in the bone marrow, and the absence of end-organ damage.”3 The prevalence of MGUS is 3.2% among Caucasians, and approximately twice that among African Americans. Radiation and pesticide exposure may also be factors.

There are no regular tests that might screen for MGUS and is usually found by accident. MGUS may progress to multiple myeloma, AL amyloidosis, Waldenstrom's macroglobulinemia, or lymphoma. But not all cases progress to malignancy. Dr. Kyle joined Myeloma Crowd Radio to discuss precursor conditions like MGUS and smoldering myeloma and noted that the risk of progression from MGUS to myeloma is approximately 1%. According to the Cancer Therapy Advisor article, evidence also exists that MGUS may act as a precursor to other diseases.

“MGUS patients,” Dr Dhodapkar wrote, “are also at an increased risk of morbidity related to several conditions such as skeletal morbidity, infections, other malignancies, neuropathies, thrombosis, and renal disease. If we were to apply emerging technologies to diagnose gammopathies earlier, we are likely to further increase the estimated prevalence of these disorders.”

Significant research by Dr. Ola Landgren of the Memorial Sloan Kettering Cancer Center and Dr. Irene Ghobrial of the Dana Farber Cancer Institute has been performed to track the follow-on progression of MGUS to smoldering myeloma. In smoldering myeloma, the chances of progression are closer to 10% and some patients are considered "high-risk," or likely to progress to active myeloma within two years. In Dr. Ghobrial's PCrowd study, MGUS or smoldering myeloma patients can mail in blood or bone marrow samples so Dr. Ghobrial can learn why some patients progress while others do not. While MGUS is typically never treated and smoldering myeloma treatment is recommended to be in the context of a clinical trial, myeloma experts believe that earlier treatment strategies could help prevent the disease from ever progressing. The question is simply one of risk vs. benefit.

“We know that treating those patients with our anti-myeloma agents today will reduce the protein, decrease the number of plasma cells in the bone marrow, give them a remission—even a complete remission. But, we don't know yet whether these patients will go on and develop symptomatic multiple myeloma at the same time or in the future.”

Although the focus has been on disease progression to one of the myeloma-related disorders, general screening for MGUS could ultimately give greater insight into associated conditions and extend life.

“Further studies are therefore needed to understand the potential implication of the diagnosis of an expanded plasma cell clone in selected clinical settings wherein they might similarly affect pathogenesis and, ultimately, management,” Dr Dhodapkar wrote. “Fully exploring the biology of MGUS may have broader implications for human health beyond MM.”