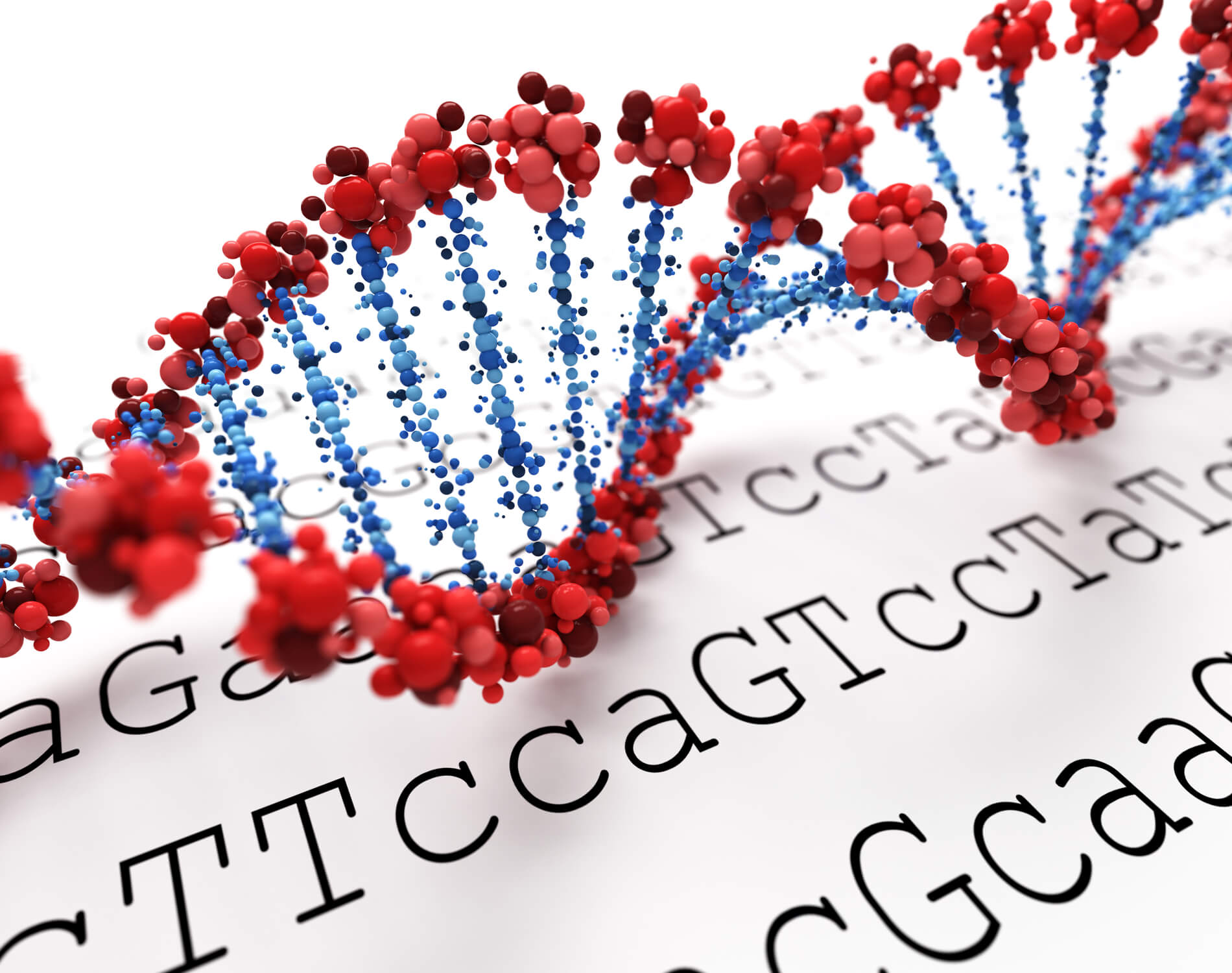 Affordable whole genome sequencing has helped researchers from the United Kingdom identify the mutations that drive the development of multiple myeloma and link that to potential opportunities to personalize treatment.
In a recent study by Richard Houlston, MD, PhD, Professor of Molecular and Population Genetics at The Institute of Cancer Research, London, new genes were identified that are involved in the development of multiple myeloma.

"Our findings provide integrated analysis of novel coding and non-coding drivers in multiple myeloma, demonstrating the genetic complexity contributing to this malignancy. Thus by developing a more comprehensive picture of the underlying genetic basis of MM, we extend the list of genes and pathways for which novel therapeutic agents may be identified through network-based drug search methodologies, offering the prospect of future individualized therapy in multiple myeloma."