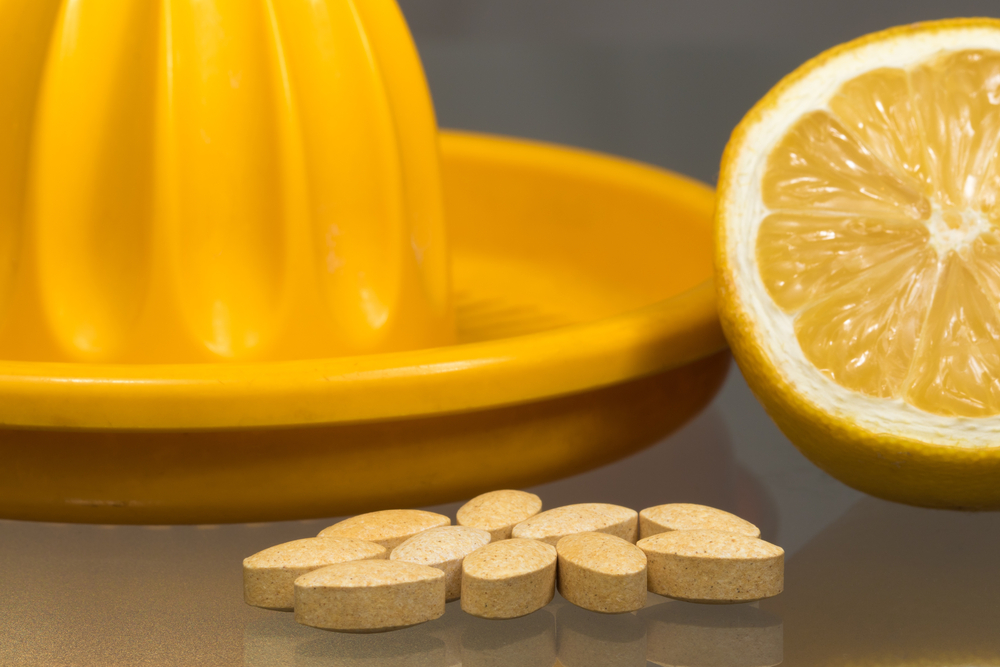 As seen on Research and Economic Development, University of Iowa

Whether in the form of orange juice or a little tangy tasting pill, vitamin C is what you’re told to take when you’re feeling under the weather. University of Iowa researchers in the Holden Comprehensive Cancer Center Multiple Myeloma Program recently found evidence that mega doses of vitamin C delivered intravenously may offer new hope to people diagnosed with multiple myeloma. The results of their study were recently published in the international journal EBioMedicine. Multiple myeloma is a blood cancer that forms in the bone marrow and attacks the bones. It also paralyzed the immune system. It’s a cancer that tends to affect people in their mid-60s, and disproportionately affects men, particularly men with a black racial heritage. While survival rates have improved in the past 40 years to 48.5 percent at five years, multiple myeloma still remains a death sentence for many patients, since myeloma relapse remains a major problem. Fenghuang Zhan, Professor of Internal Medicine, and UI colleagues including Guido Tricot, Professor of International Medicine, and Ivana Frech, research scientist in the Zhan lab, discovered the biological mechanism by which ultra-high doses of vitamin C (also called pharmacologically dosed ascorbic acid) selectively destroy tumor cells while leaving healthy cells intact. The intellectual property associated with this discovery is being patented by the UI Research Foundation.

“Myeloma patients have a very high iron content in their tumor cells,” explained Frech. “The ascorbic acid reacts with the iron, interferes with it and makes oxygen radicals. That is what kills the tumor cells, and only the tumor cells. It doesn’t harm normal cells, which have a low iron content.”

The results of the study were confirmed both by in vitro studies of myeloma cells as well as in vivo (mouse) models.

“In our study, we also explored combining pharmacologically dosed ascorbic acid with the most potent drug currently used to treat multiple myeloma,” said Zhan. “It’s called melphalan and is also delivered in very high doses, but in those high doses has a lot of toxicity. We found that if you combine high doses of pharmacologically-dozed ascorbic acid with lower doses of melphalan—25 percent of the typical dose—the same outcome or even better was observed than with the traditional full dose treatment with melphalan alone.”