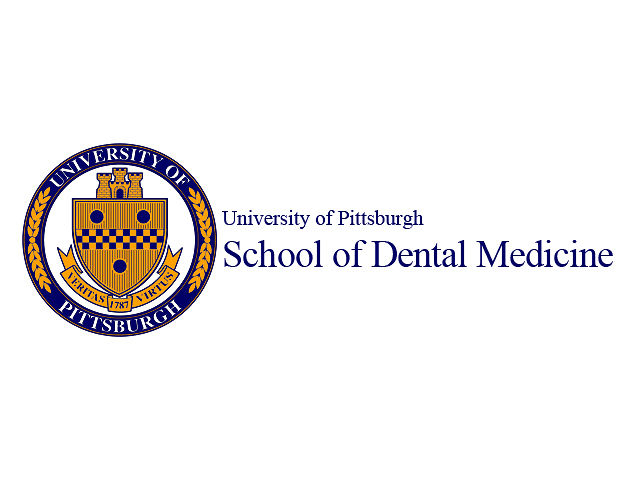 University of Pittsburgh researcher discovers how myeloma grows in bones

BY LIZZY SMITH Here is a very interesting article in the Pittsburgh Post-Gazette about a professor at the University of Pittsburgh School of Dental Medicine who received a $2 million grant from the National Institute of Health. The grant was to study how multiple myeloma is able to grow and prosper inside the bones. If we are able to make the bones less hospitable for myeloma growth, we may be onto something big. A few things I found most interesting in the article are:

is the article in its entirety from the Pittsburgh Post-Gazette. So much progress and activity in the myeloma world. I'm so grateful. Pitt researcher finds pathway that leads to multiple myeloma growth