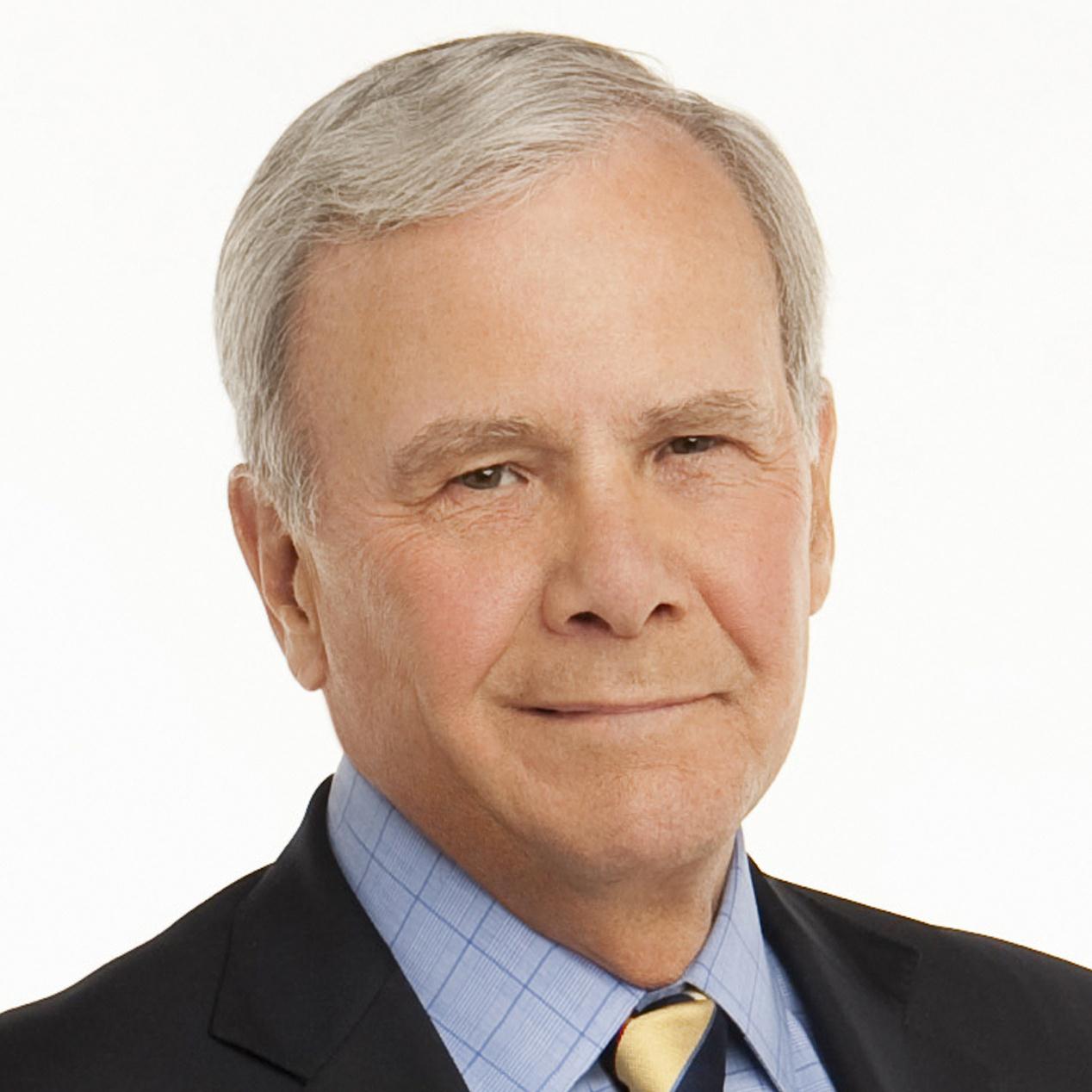 Tom Brokaw is multiple myeloma's most famous survivor. On September 11, he guest hosted on the Today show and shared his health update with viewers. The following day, the Washington Post and several other news sources ran a follow-up story. I celebrate Tom's good news, as I do positive milestones reached by all those battling myeloma. Here's a portion of The Washington Post's article. NBC News correspondent Tom Brokaw (Brendan Smialowski/Getty Images)
Tom Brokaw confirmed on the “Today” show Thursday morning that he recently got some very good health news regarding his cancer diagnosis: The treatments are working and moving in a positive direction. The former “NBC Nightly News” anchor announced earlier this year he had multiple myeloma, an incurable but treatable type of cancer that affects blood cells in the bone marrow. Brokaw, who retired in 2004, was back on the “Today” show for a special week during which current and former NBC journalists fill in for co-host Savannah Guthrie while she’s on maternity leave. During an “Ask Tom Brokaw Anything” segment, Matt Lauer said the overwhelming question from viewers was how he was feeling. “Actually, I am doing fine,” Brokaw, 74, said. “I got some very good news…I hope that within six weeks I can be on a drug maintenance program. The myeloma appears to be gone.” “I’ve got one more marker to be down to zero-zero, and I’ll be all right,” he added. Brokaw said he knows he’s very lucky in the sense that he had great resources, a supportive family and was in good shape going into the treatment. “I am very conscious of what other cancer victims are going through. It doesn’t always work out well,” he said. “This will not go away, away, but we can manage it chronically and that’s all I ask.”
Find more myeloma news and information on www.myelomacrowd.org