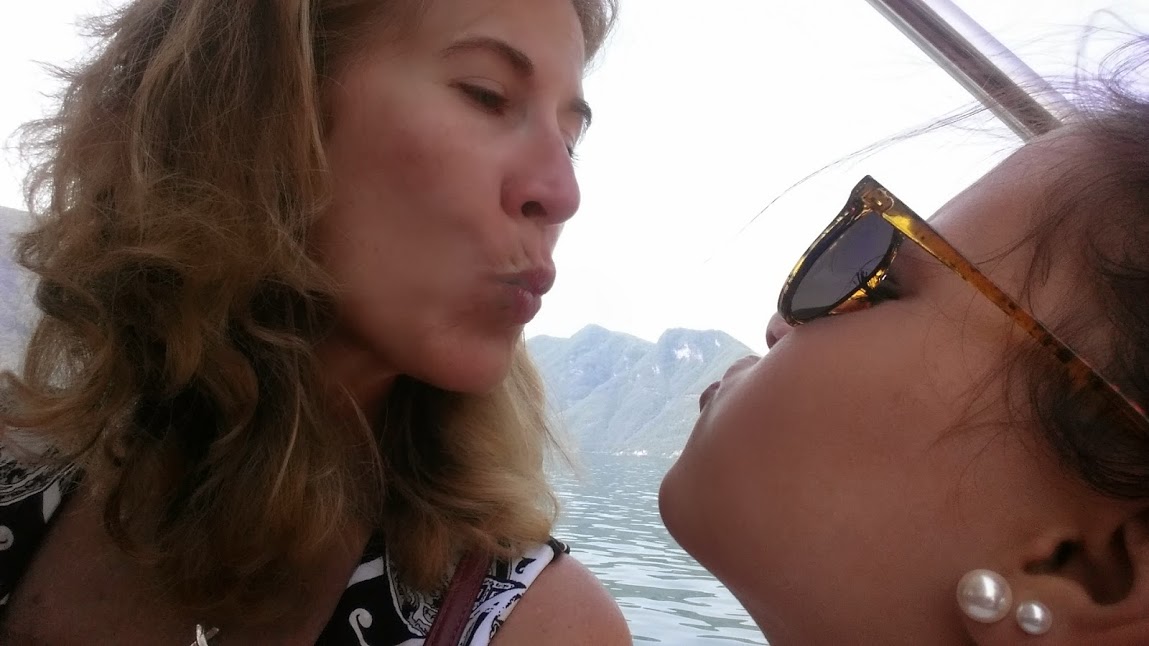 I used to want to rest. Now I have to.