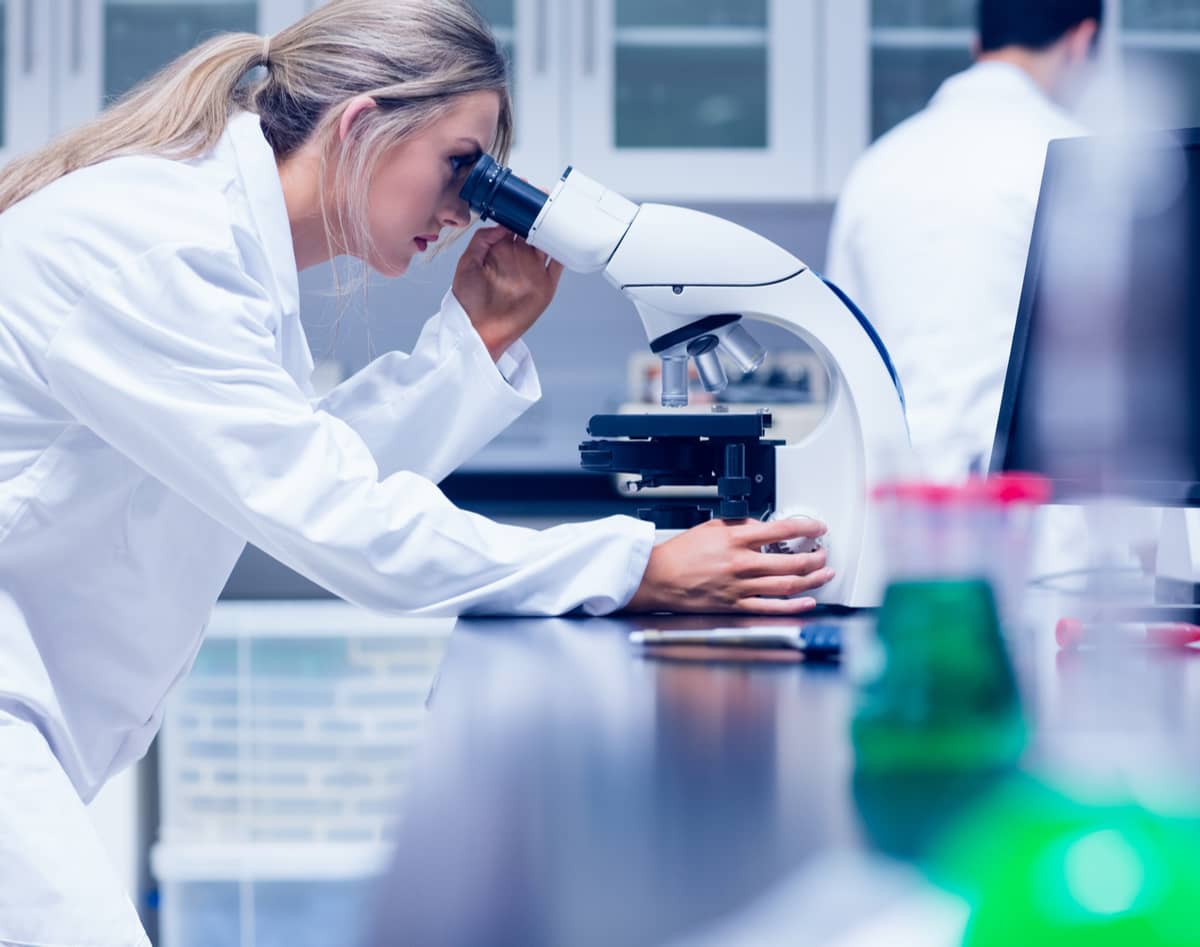 A new blood-based, inexpensive test could help predict survival for multiple myeloma patients. The Mass-Fix test was created by the Mayo Clinic. We've described the Mass-Fix test and how it works in a prior article on the Myeloma Crowd.

The Mass-Fix test was used with myeloma patients who participated in the STAMINA trial. The STAMINA trial was a Phase III study comparing induction therapy plus single vs. tandem transplants for 758 patients.

At the recent virtual ASCO conference, Angela Dispenzieri, MD of the division of hematology at the Mayo Clinic Rochester shared more about the Mass-Fix test benefits:

"There are many advantages. It's more sensitive than immunofixation. It can differentiate M-proteins from therapeutic monoclonal antibodies. It's good for complete response. Part of this project is we think it's good for MRD measurement. It certainly can be used for serial measurements.”

In the study, the researchers tested blood samples from 575 of the patients after induction therapy in the STAMINA study. They reviewed four tests:

Because Mass-Fix is a blood test and not performed from a bone marrow biopsy, Dr. Dispenzieri said “Mass-Fix provides a convenient and non-invasive means of predicting outcomes for myeloma patients."

While myeloma patients may be wary about being labeled "higher risk," any test that informs us about how to personalize treatment is helpful. The information could help us know how to navigate our second or third lines of treatment if we know we are more likely to relapse at earlier time points. Being able to do this with a simple, frequent and inexpensive testing method is ideal.

Dr. Dispenzieri notes that future use of Mass-Fix will compare it to Next Generation Sequencing (NGS) to determine if Mass-Fix can detect an early relapse.