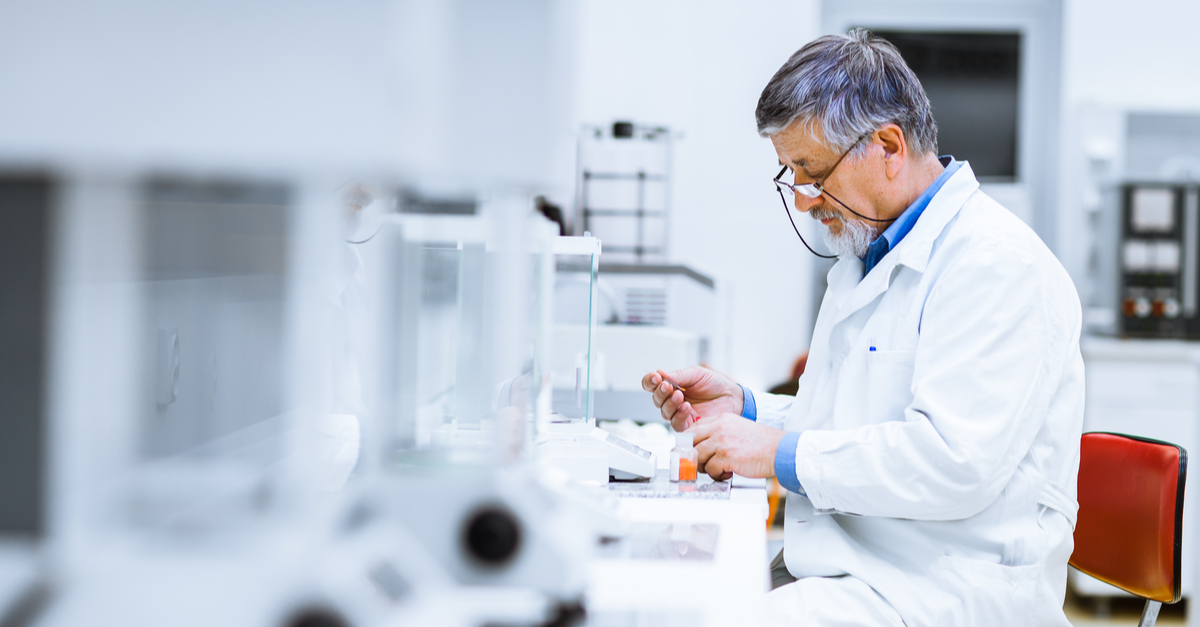 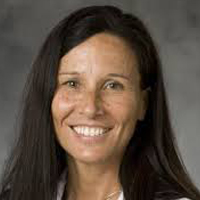 Cristina Gasparetto, MD recently shared information about a new drug combination for relapsed and refractory myeloma patients whose myeloma has become resistant to proteasome inhibitors and immunomodulatory drugs. A Phase II study combined the new drug selinexor with the monoclonal antibody daratumumab and the steroid dexamethasone. Selinexor is a selective inhibitor of the protein exportin-1 (XPO1) and has shown to be effective for relapsed/refractory myeloma. The study determined that the appropriate dose was 100mg. Dr. Gasparetto said:

With limited results of only 9 patients, we started to see very rapid responses with this population of mainly pretreated patients. In daratumumab-naive patients, the response rate was 83% and we had 50% of patients achieving a very good partial response. We need to remember that this was a very small number of patients, but it is very encouraging data. The overall response rate, including patients who were refractory to daratumumab, was about 60% to 63%. The response, as I mentioned, was very rapid after only one cycle of therapy.

In an interview with Targeted Oncology, Dr. Gasparetto said there was evidence that selinexor could also resensitize myeloma cells to daratumumab and bortezomib (Velcade). She noted that key issues with selinexor were myelosuppression and hematologic toxicity, so she recommended full coverage with preventive care to avoid risk of infection. Want to better understand selinexor? Watch the video below as Dr. David Siegel of the John Theurer Cancer at Hackensack University describes how it works and how it is being used in clinical trials for relapsed/refractory myeloma patients. Find selinexor clinical trials on SparkCures here: Selinexor Clinical Trials