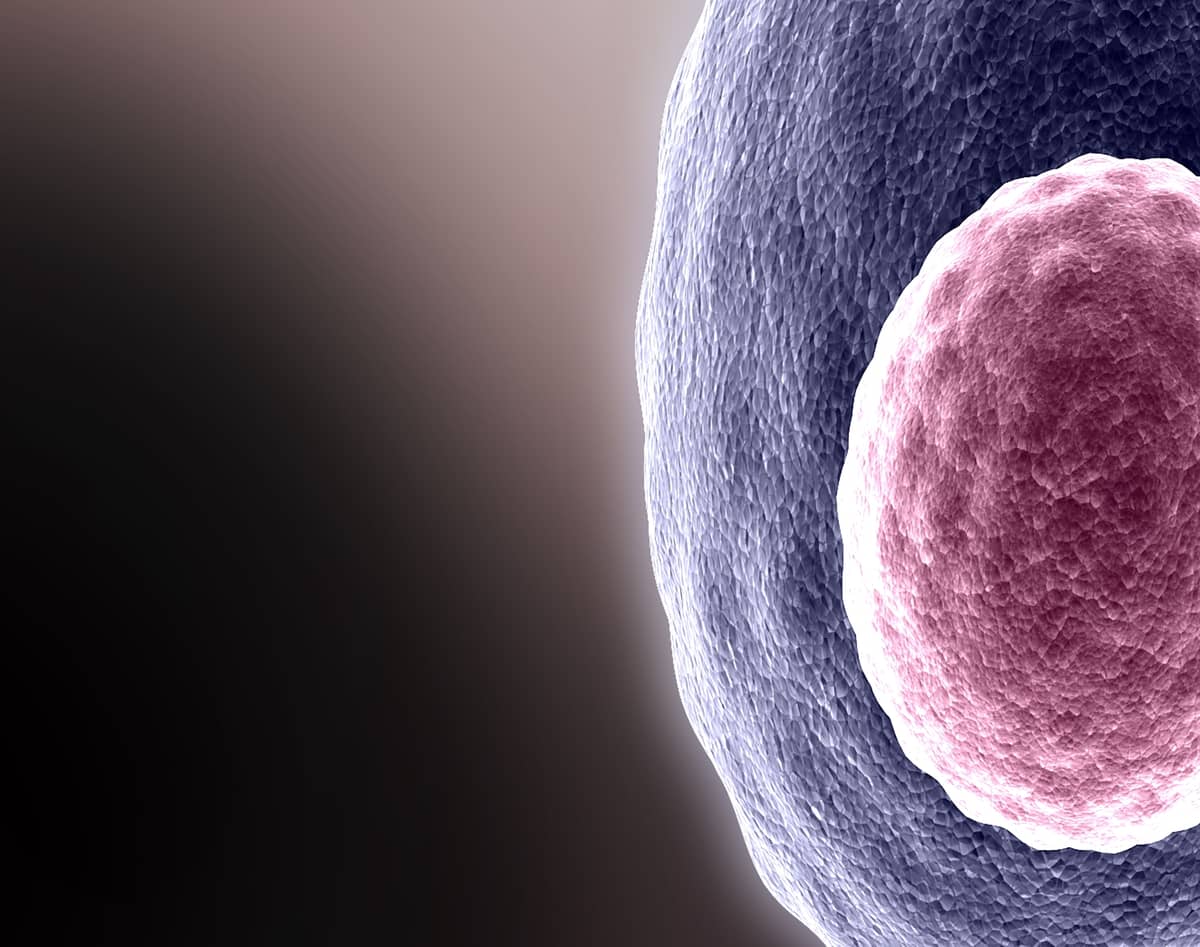 Plasma Cell Leukemia (PCL) occurs in the setting of either pre-existing multiple myeloma (labeled secondary PCL [sPCL]) or as a newly diagnosed aggressive hematological malignancy (labeled primary PCL [pPCL]). Both are characterized by patients having more than 2 billion plasma cells per liter of circulating blood.

Primary PCL (pPCL) is a rare and aggressive variant of Multiple Myeloma. It’s incidence rate is <1 newly diagnosed patient per million people (or about 300 -330 new patients in the US per year). Its clinical course is aggressive with short remissions and survival duration. Not much is written/researched about pPCL given the dearth of patients to study.

The use of novel agents or novel agents plus auto-stem cell transplant(s) has improved the Progression Free Survival (PFS) and Overall Survival (OS) metrics for newly diagnosed pPCL patients over the past decade, but they fall well short of the improvements seen for myeloma patients in the same period.

“pPCL is known to have a high incidence of cytogenetic and molecular abnormalities such as 17p deletion, TP53 mutation, and 1q gain. t(11;14) is present in 15–20% of multiple myeloma patients, while reported in up to 50% of patients with pPCL.”

A recent journal article reports that “sPCL has a dismal prognosis with no standard or effective therapy available. In recent years, the frequency of sPCL has increased, likely explained by improved overall survival in multiple myeloma, leading to a higher prevalence of the disease, and development of clonal evolution in patients who are treated with multiple novel agents. sPCL occurs in 1.8–4% of MM patients and is associated with immunoglobulin heavy chain (IgH) translocations on locus 14q32 in 80% of cases, the most common being t(11;14).” Overall survival statistics for sPCL patients are a dismal 1-3 months.

The “flood” of new treatment options for multiple myeloma patients over the past few years MAY also provide new treatment options for pPCL patients at time of relapse. We, PCL patients (and I am one of them), need to be aware, however, that patients with our variants of multiple myeloma have, typically, been excluded in the past from clinical studies supporting the approval process for the myeloma drugs, given our small patient population.

As such, evidence of successful use of the very recently approved products in treating relapsed pPCL patients can, pretty much, only be found from published individual patient case reports where physicians have received  approval to use products, not specifically approved for treating pPCL, to treat relapsed pPCL. One such product is the oral drug venetoclax (marketed under the brand name Venclexta by Abbvie), not yet approved by the US FDA for the treatment in myeloma.  Venetoclax belongs to a novel class of drugs called bcl-2 inhibitors. These compounds do not directly initiate cell death but are intended to decrease the anti-cell death threshold of tumor cells.

“Venetoclax … has shown activity in relapsed and refractory multiple myeloma, specifically in patients with t(11;14).” The fact that the drug specifically targets t(11,14) (present in about half of pPCL patients) makes it of interest to relapsed pPCL patients.

This post summarizes  case reports that I have recently found about successful use of venetoclax in treating PCL patients.

This report originated from China and it needs  pointing out that the drug chidamide, used in combination with venetoclax, is not (yet) approved in the US. Chidamide belongs to a class of drugs called HDAC inhibitors and is approved in China to treat refractory peripheral T-cell lymphoma. The drug has been approved in China since 2015 and has orphan drug status in Japan. There are over 80 clinical trials ongoing that involve this compound, most for hematological malignancies (including MM). The majority of these trials are being done in China, though a few are also active in Japan but none in either the US or the EU. I would expect that, upon successful clinical achievement overseas, the drug may also enter human trials in the US/EU. Unfortunately, we will have to wait for that to happen.

I found one case report  with the following details:

Sure, this is a single case report of successful treatment of a patient with secondary PCL and, therefore, cannot/should not be extrapolated to be a summary of a cure of sPCL. It is interesting, however, that treatment that with the single agent venetoclax provided a lifeline to a patient with few, if any, treatment options left.

The conclusion the authors of the article, already referenced above sums things up nicely for us PCL patients:

“Given the poor prognosis of pPCL, further studies incorporating venetoclax in combination with other novel agents in the treatment of this disease particularly in the first-line setting are warranted.”

A search of the clinical trials database indicates that Abbvie is not including any PCL (regardless of whether pPCL or sPCL) patients in the current open trials. That is unfortunate as other companies are involved in a total of 61 trials in the US that are either currently recruiting or plan to recruit PCL patients. We need additional future lifelines as we currently have precious few treatment options available to us.  We can only hope that Abbvie will follow the example set by some of their competitors, especially since the incidence rate of PCL is on the increase, and do so sooner, rather than later.

Editor's Note: If you are a PCL patient (primary or secondary), please consider joining the new Myeloma Crowd Community PCL Chapter by the HealthTree Foundation. This group is led by the author and PCL patient, Paul Kleughten and hosts regular virtual educational events.