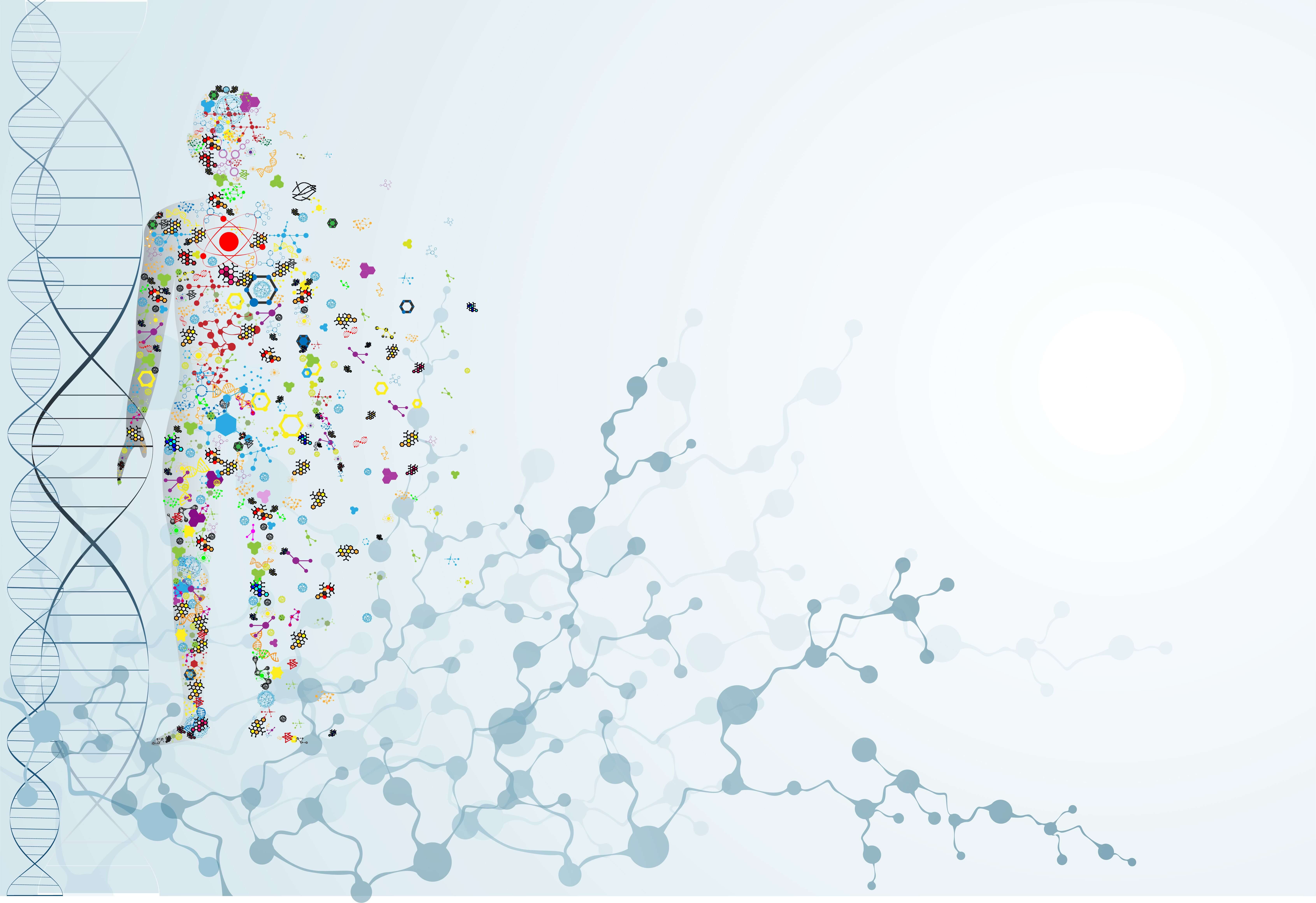 The personalized medicine dream in multiple myeloma is to be able to find specific treatments for each patient's kind of myeloma. For a small group of myeloma patients with the 11;14 translocation, this dream could become a reality. A translocation is when parts of the DNA unlink and join back together in the wrong position. For example, part of the 11 gene goes to the 14 gene and visa versa.
The BCL-2 inhibitor venetoclax is the first such inhibitor to target a particular translocation. In early studies, it was tested in myeloma patients with a variety of myeloma genetics and was found to have the greatest impact for those patients with the 11;14 translocation.
An early Phase I clinical trial has now shown the safety of a 1200 mg/day dose of venetoclax for relapsed/refractory patients, according to a recent article in Blood.  Responses occurred predominently in t(11;14) patients and those with a favorable genetic profile.

“The oral BCL-2 inhibitor venetoclax at a daily dose up to 1,200 mg demonstrated single-agent anti-myeloma activity in patients with relapsed/refractory multiple myeloma positive for t(11;14), for whom multiple prior lines of therapy have failed,” wrote Shaji Kumar, MD, of the Mayo Clinic in Rochester, Minnesota, and colleagues. “Venetoclax has a unique mechanism of action and may offer a novel biologic-driven approach in multiple myeloma.”

The study involved 30 patients who received venetoclax monotherapy at either 300-, 600-, 900-, or 1,200-mg doses. All patients had a 2-week lead-in with weekly dose escalation. Thirty patients participated in the dose-escalation cohorts, and 36 participated in the 1,200-mg safety expansion cohort. The median age of patients was 63 years. Patients had received approximalty five prior lines of therapy. The overall response rate for all patients was 21% while the t(11;14) was an overall response rate of 40%.
Time to progression was also evaluated. Those with no t(11;14) had a median time to progression of 1.9 months while the t(11;14) patients had a median time to progression of 6.6 months. Both groups had a median duration of response of 9.7 months.
Prior number of therapies didn't seem to affect the response to venetoclax for t(11;14) patients. The overall response rate was 22% in patients with one to three prior therapies compared with 48% in patients who had four or more. Researchers noted that overall, the venetoclax treatment was well tolerated.

The power of venetoclax for t(11;14) patients is expected to increase as it is added to other standard myeloma therapies in future clinical trials.
Find more myeloma news and information on www.myelomacrowd.org