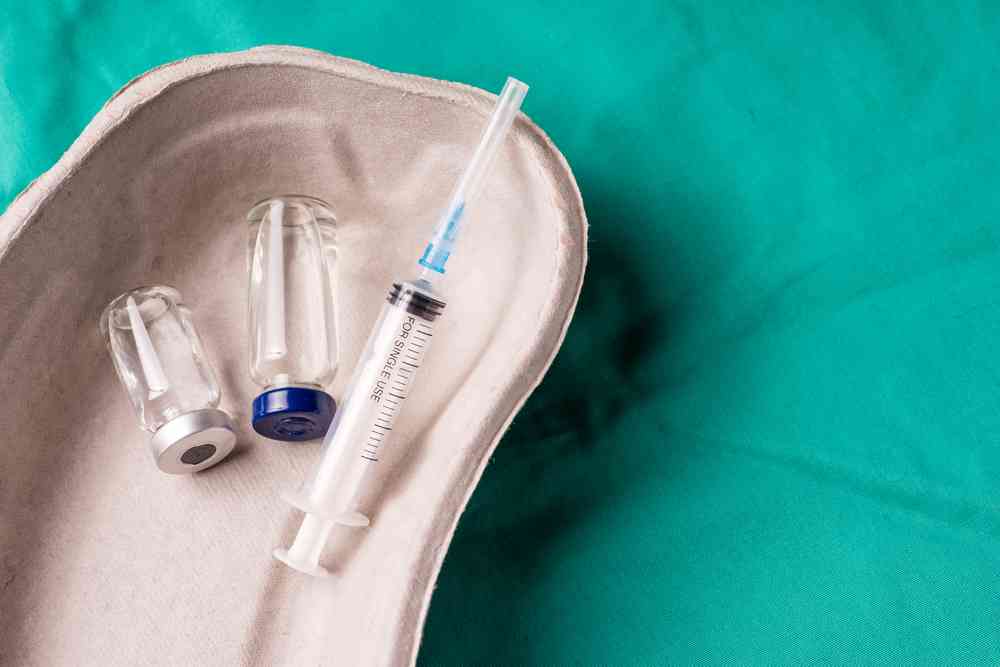 Swiss scientists from the University of Geneva (UNIGE), Switzerland, and the University of Basel have created artificial viruses to target cancer. The designer viruses alert the immune system and cause it to send killer cells to help fight the tumor. Most cancer cells only provoke a limited reaction from the immune system – the body’s defense mechanism – and can thus grow without appreciable resistance. By contrast, viral infections cause the body to release alarm signals, stimulating the immune system to use all available means to fight the invader. Many types of immunotherapies are in development: vaccines, checkpoint inihibitors, monoclonal antibodies and others, with the goal of "waking up" and strengthening the immune system to fight cancer cells.  Stimulating the immune system to combat cancer cells alone,, however, has remained a distant goal. Swiss researchers may have gotten closer. The researchers built artificial viruses based on lymphocytic choriomeningitis virus (LCMV), which can infect both rodents and humans. Although they were not harmful for mice, they did release the alarm signals typical of viral infections. The virologists also integrated certain proteins into the virus that are otherwise found only in cancer cells. Infection with the designer virus enabled the immune system to recognize these cancer proteins as dangerous. The unique combination of alarm signals and the cancer cell protein stimulated the immune system to create a powerful army of cytotoxic T-lymphocytes, also known as killer cells, which identified the cancer cells through their protein and successfully destroyed them.

"We hope that our new findings and technologies will soon be used in cancer treatments and so help to further increase their success rates", say the study’s senior authors, Professor Doron Merkler and Professor Daniel Pinschewer.

The designer virus has already been patented through Unitec, a structure that offers advice as well as industrial and financial contacts to UNIGE, the University Hospital and the University of Applied Sciences and Arts of Geneva researchers. Find the full article in Nature Communications here.