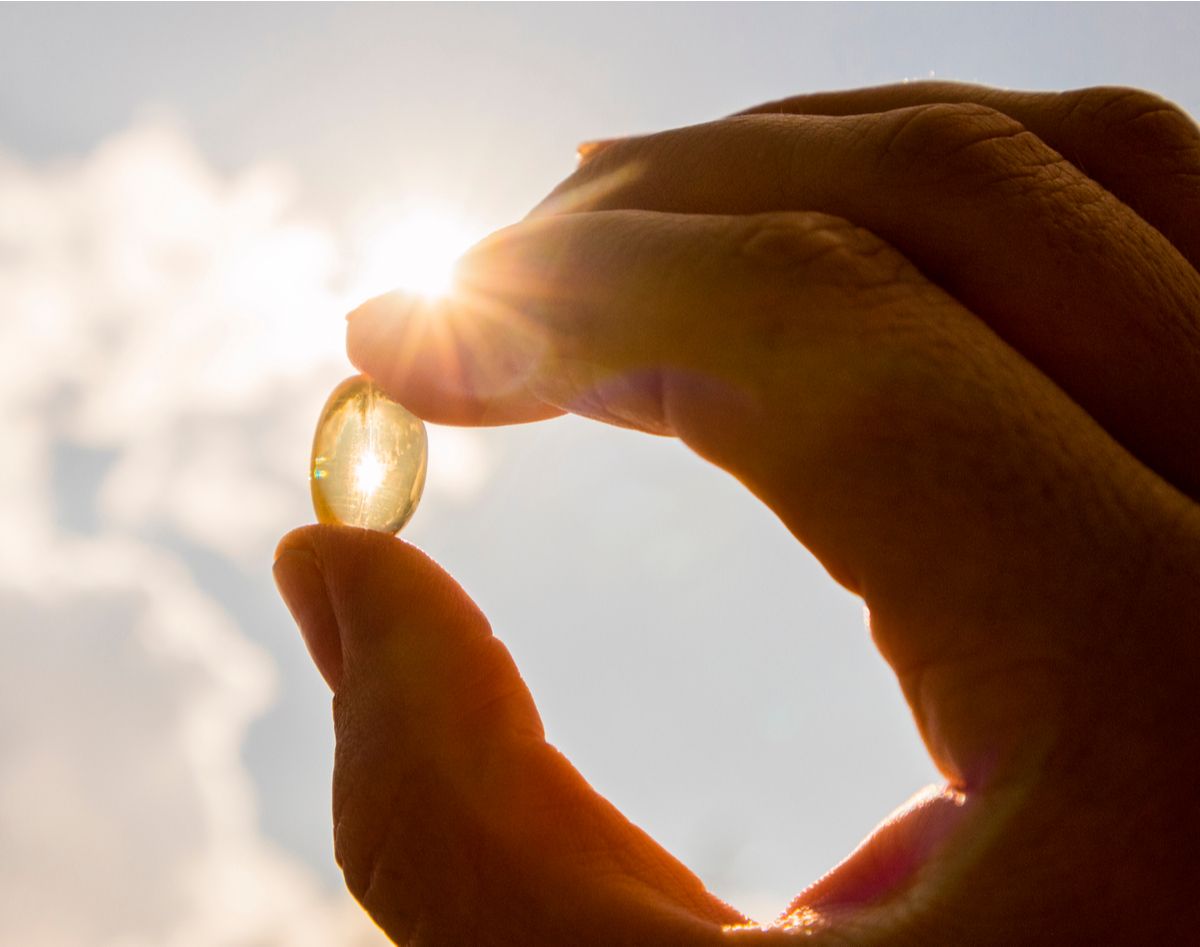 There have been prior reports of a prevalence of vitamin D deficiency in multiple myeloma patients, but those studies tended to be based on fairly small patient populations. In addition, ‘Recent studies suggest an important role of vitamin D in improving outcomes of patients with cancer’. The current issue of the journal Blood Advances presents data on a cohort of nearly 1,900 racially diverse patients where vitamin D levels were measured and monitored within 2 months following diagnosis.

This study reports a series of interesting points to know for myeloma patients :

The authors state that, although they identified

You may wish to consider discussing the addition of a vitamin D test with your myeloma specialist if such a panel has not yet been part of your myeloma labs and adding vitamin D supplements to your medications if you are deficient in this nutritional vitamin.

You may wish to be aware that there is a Vitamin D2 supplement of 50,000 IU, available by prescription only, taken as a once-weekly capsule. This dose is much higher than the standard D3 400-800 IU dose found in a typical daily multi-vitamin supplement. This medication is NOT reimbursed in the US by Medicare and, depending on which pharmacy chain you visit, will cost you between $ 25 and  $ 45 for a 12-week supply. Not a bad deal if it buys you additional time with your family and friends. 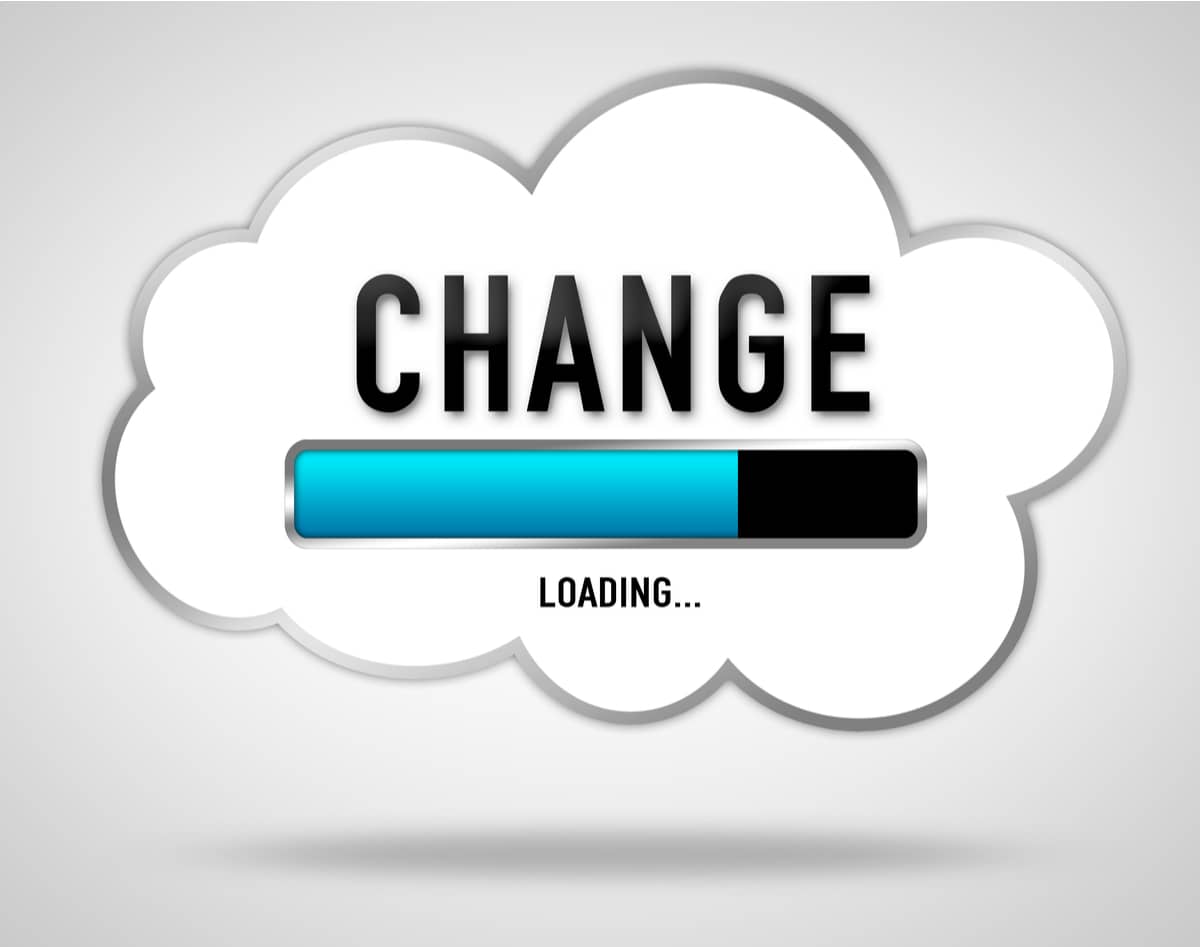 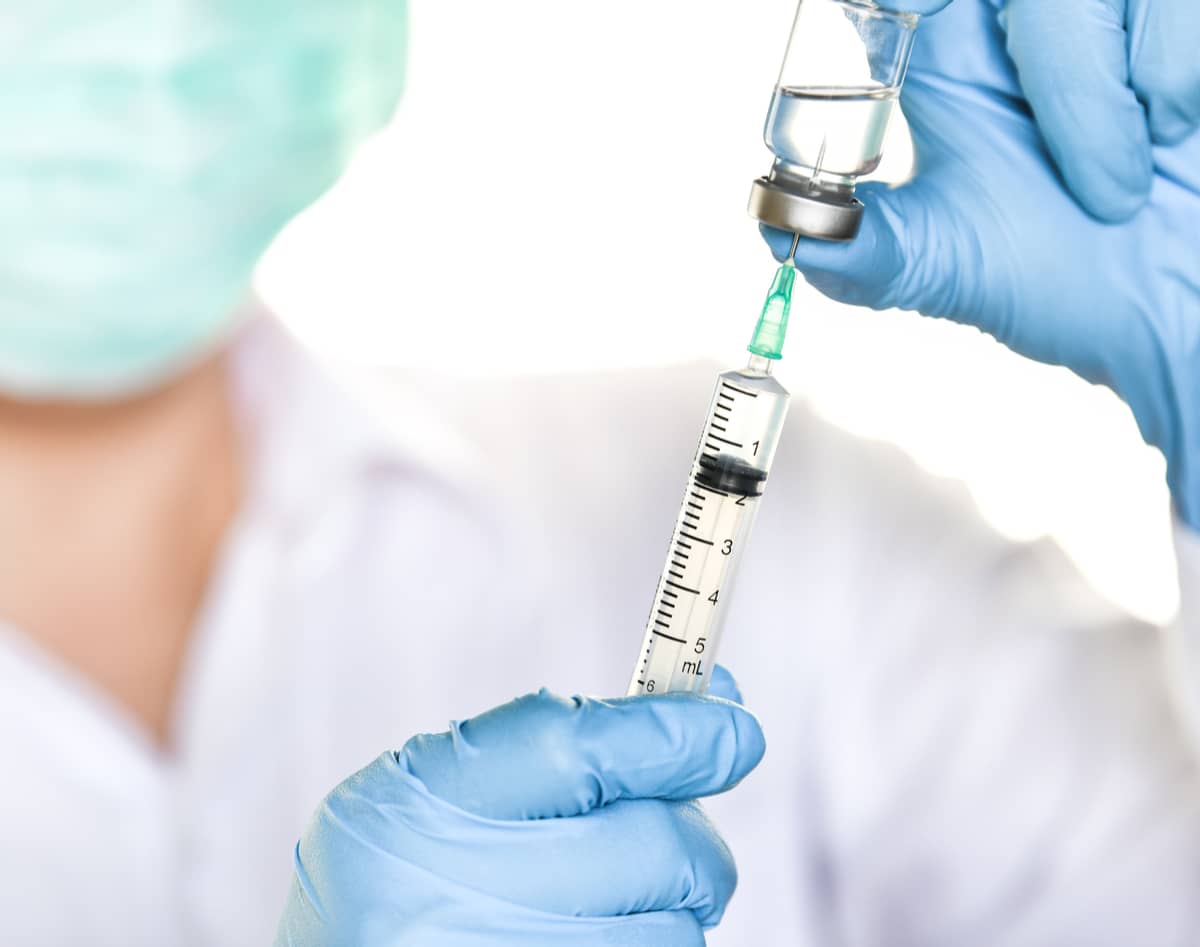