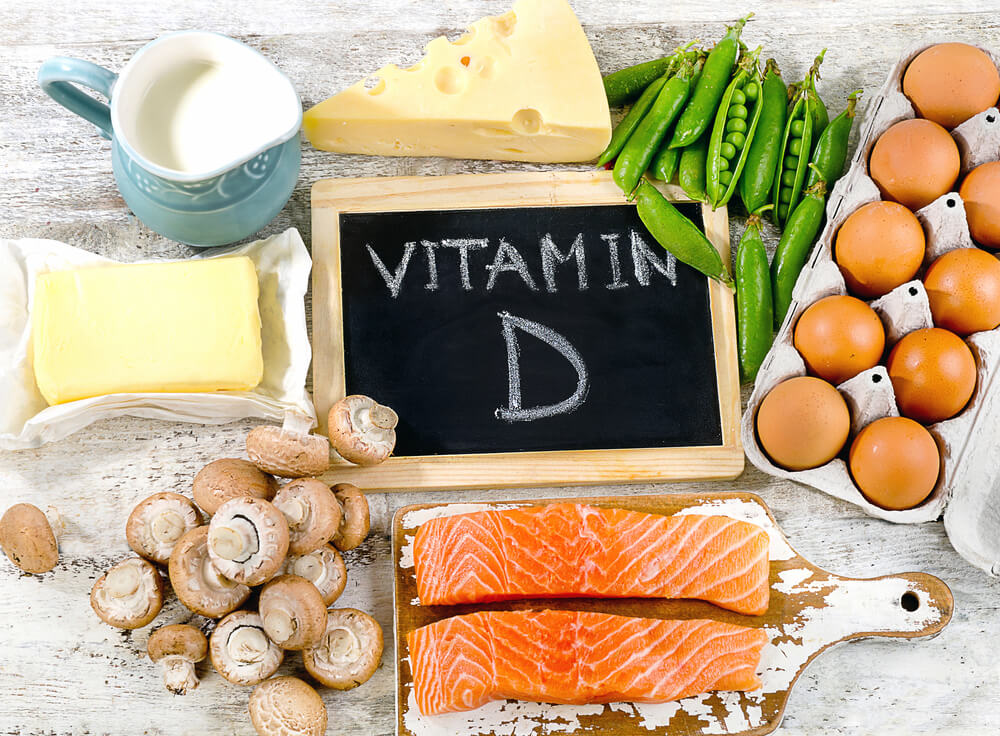 Finding a vitamin D deficiency before an allogeneic (donor) stem cell transplant could mean an increased risk for relapse among myeloma patients, according to a recent article in the Journal of Clinical Oncology.

“Vitamin D deficiency is frequent among patients with cancer and has been associated with poor prognosis of various solid, as well as hematologic, malignancies,” Thomas Luft, MD, PhD, senior physician and associate professor of internal medicine at Heidelberg University Hospital in Germany, and colleagues wrote. “Despite several smaller studies suggesting that insufficient vitamin D levels are likely to harm patients undergoing [allogeneic HSCT], data on the prognostic relevance of the pretransplant vitamin D status and its impact on clinical outcome parameters are sparse.”

“Our study suggests that vitamin D deficiency might affect disease control after [allogeneic HSCT], in particular, [among] patients allografted for myeloid malignancies,” Luft and colleagues wrote. “However, the question of whether improving vitamin D status before [allogeneic HSCT] has an impact on outcome can only be answered by clinical trials.” – by Chuck Gormley

It is unknown whether the same topic has been studied for autologous transplant patients with blood cancers.