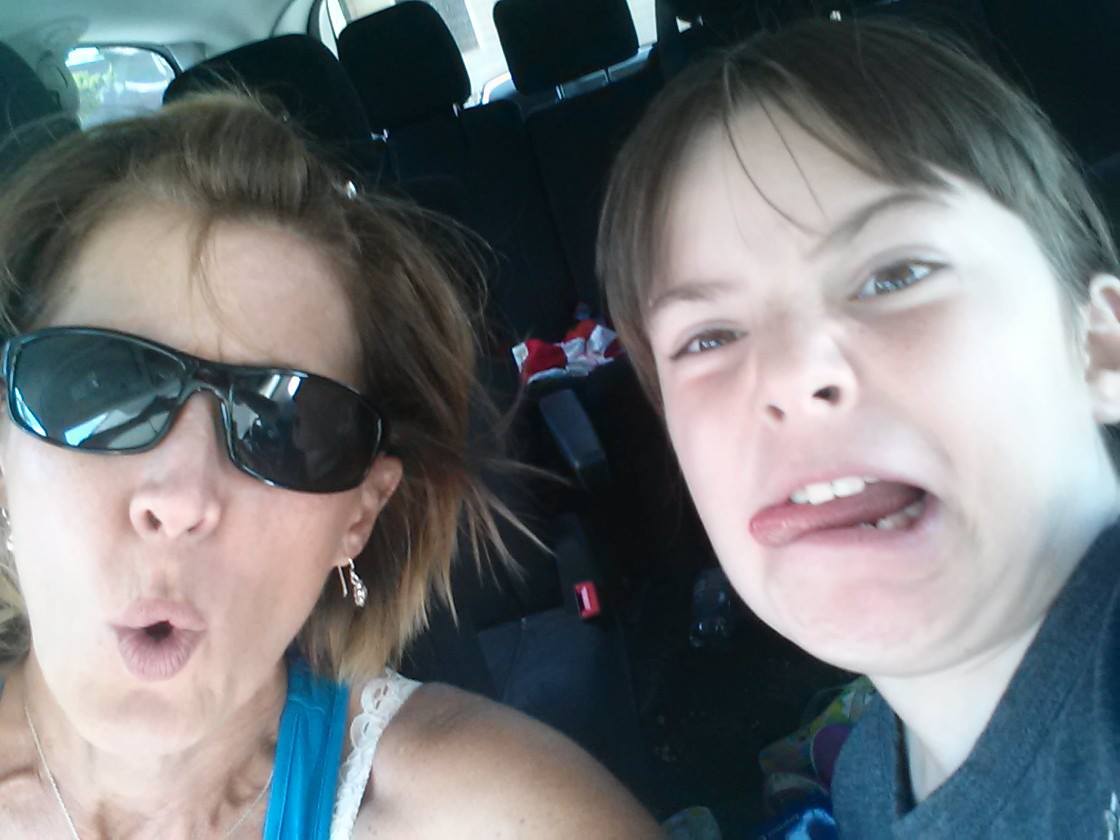 I was diagnosed with Multiple Myeloma in January 2012. At the time, I didn’t even know what it was. When I first entered treatment, I was at clinic many times a week and everything freaked me out. Needles, meds, pill lists, procedures… All of it was so overwhelming. But I got used to it and soon, I was a pro. After tandem stem cell transplants and a great response, I’ve settled into my life in the Myeloma world. I can’t believe I’m writing this but here goes: Life isn’t so bad living with this disease. In fact, my “new normal” is quite nice most of the time. That’s not to say there aren’t moments when I have the occasional panic attack. For me, it comes more from having such a normal life and every once in awhile I need to remind myself that I AM A CANCER SURVIVOR and just those words can scare me. And not too long ago, I had one of those panic attacks. It stated with realizing I had a sore torso. My lower back ached. My ribs hurt. My right shoulder hurt. Those symptoms could be a sign that my bone marrow is filling up with myeloma cells. Or it could mean I'm healing and everything is readjusting. My blood work was good and normal so the likelihood that it's myeloma cells was small, but being sore everywhere reminded me every single waking moment that I’m fighting CANCER. Sometimes I just get scared. No, make that terrified. So that night, I called my sponsor, Steve. He was diagnosed two years before I was. He had two stem cell transplants, too, just like me. He was in full remission for just three months. He is still doing really well. He's on a permanent treatment plant that includes a once per week injection of a bunch of drugs but everything is stable and low. He helped talk me off the cliff. It’s important for us warriors to know that this fight is hard and having moments of terror is to be expected. But those moments come fewer and fewer for me.  As I made it through treatment and started living again, I find life to be amazing in a new and different way. I try to find a better balance these days. I put my priorities in an order that I like: a lot of time for my kids (they still come first), some for my family and friends, and a whole lot for me, too. When I was newly diagnosed, I remember calling Steve one afternoon. He answered the phone and said, “We were skiing today and once I get in my car to head down the mountain, I’ll call you back.” At the time, I couldn’t fathom a Myeloma survivor doing something like skiing. Well, guess what? Not long after my transplants were done, I went skiing. True, living with Myeloma can feel normal again.