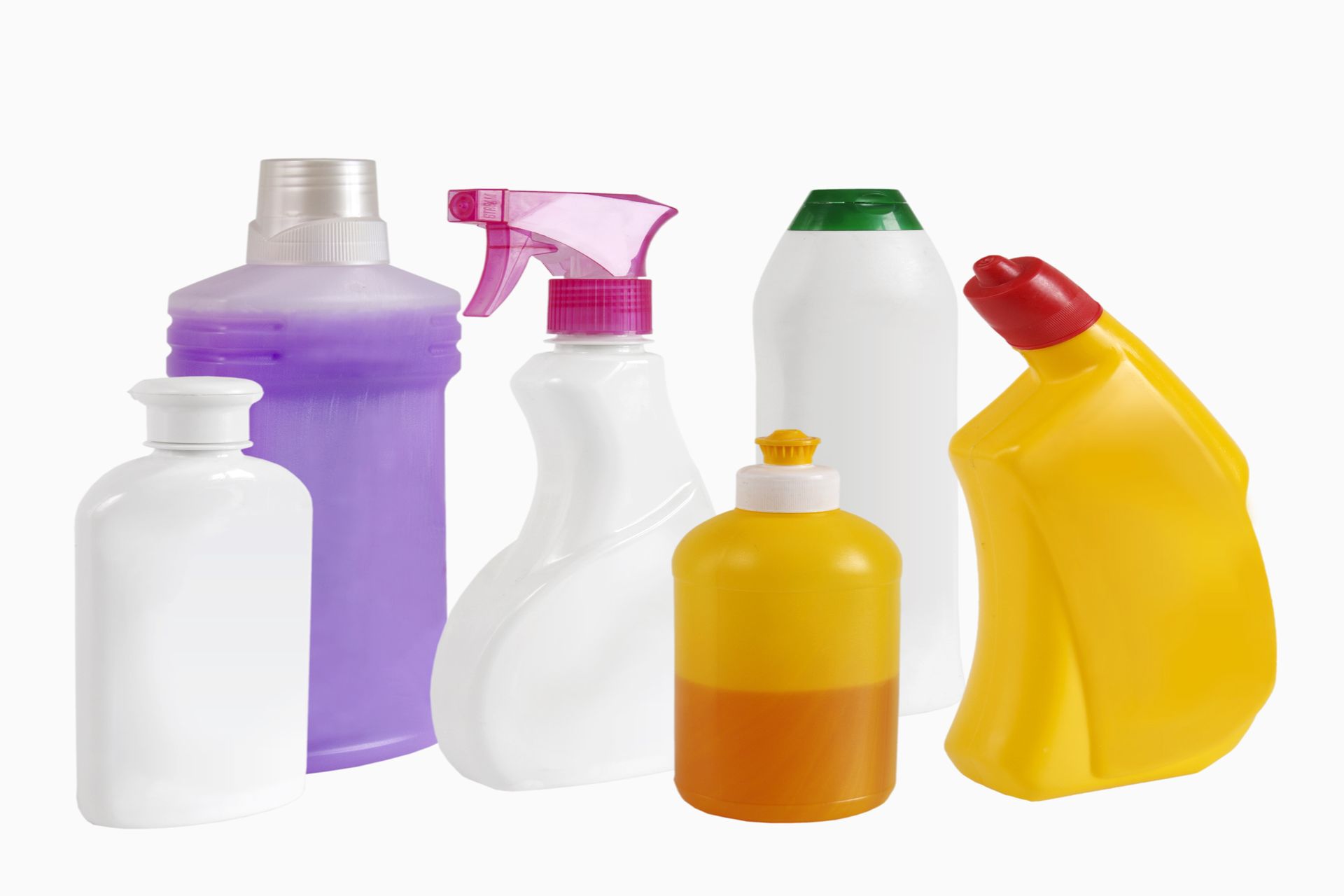 What Caused My Cancer?

There are few answers to the question "What caused my cancer?" Although cancer can be prevented by avoiding known carcinogens like tobacco and overexposure to the sun, causes for most cancers remain a mystery. A group of 174 researchers as part of the Halifax Project are joining together to take on the ambitious task to see if the combinations of common chemicals we encounter every day are potential causes of cancer. For the 1,658,370 newly diagnosed cancer cases this year, and the 14.5 million people who are alive today with cancer, this is a welcome area of study.

In a recent LinkedIn conversation, the project was described:

Amidst a global cancer epidemic, a task force of 174 scientists from prominent institutions in 28 countries was assembled by an NGO called “Getting to Know Cancer” to tackle longstanding concerns over the linkages between mixtures of commonly encountered chemicals and the development of cancer.  From the thousands of chemicals to which the population is now routinely exposed, the scientists selected 85 prototypic chemicals that were not considered to be carcinogenic to humans and they reviewed their effects against a long list of mechanisms that are important for cancer development.  Working in teams that focused on various hallmarks of cancer, the group found that 50 of those chemicals support key cancer-related mechanisms at environmentally-relevant levels of exposure.  This supports the idea that chemicals may be capable of acting in concert with one another to cause cancer, even though low level exposures to these chemicals individually might not be carcinogenic.

“Since so many chemicals that are unavoidable in the environment can produce low dose effects that are directly related to carcinogenesis, the way we've been testing chemicals (one at a time) is really quite out of date.  Every day we are exposed to an environmental 'chemical soup', so we need testing that evaluates the effects of our ongoing exposure to these chemical mixtures.” said William Goodson III, a senior scientist at the California Pacific Medical Center in San Francisco.  Goodson is the lead author of this synthesis which has just been published (along with the supporting work from each of the teams) in a special issue of Carcinogenesis.

For the full abstract about this project, click here.

For those unknown causes, we applaud this group's efforts. For known causes of cancer, the American Cancer Society tells us that common sense can prevent many occurrences from happening.

A substantial proportion of cancers could be prevented. All cancers caused by tobacco use and heavy alcohol consumption could be prevented completely. In 2015, almost 171,000 of the estimated 589,430 cancer deaths in the US will be caused by tobacco smoking. In addition, the World Cancer Research Fund has estimated that up to one-third of the cancer cases that occur in economically developed countries like the US are related to overweight or obesity, physical inactivity, and/or poor nutrition, and thus could also be prevented. Certain cancers are related to infectious agents, such as human papillomavirus (HPV), hepatitis B virus (HBV), hepatitis C virus (HCV), human immunodeficiency virus (HIV), and Helicobacter pylori (H. pylori). Many of these cancers could be avoided by preventing infection, either through behavioral changes or vaccination, or by treating the infection. Many of the more than 3 million skin cancer cases that are diagnosed annually could be prevented by protecting skin from excessive sun exposure and avoiding indoor tanning.

We look forward to learning more about the potential causes of multiple myeloma and other cancers and wish these researchers well to find the causes and cures to help us all.