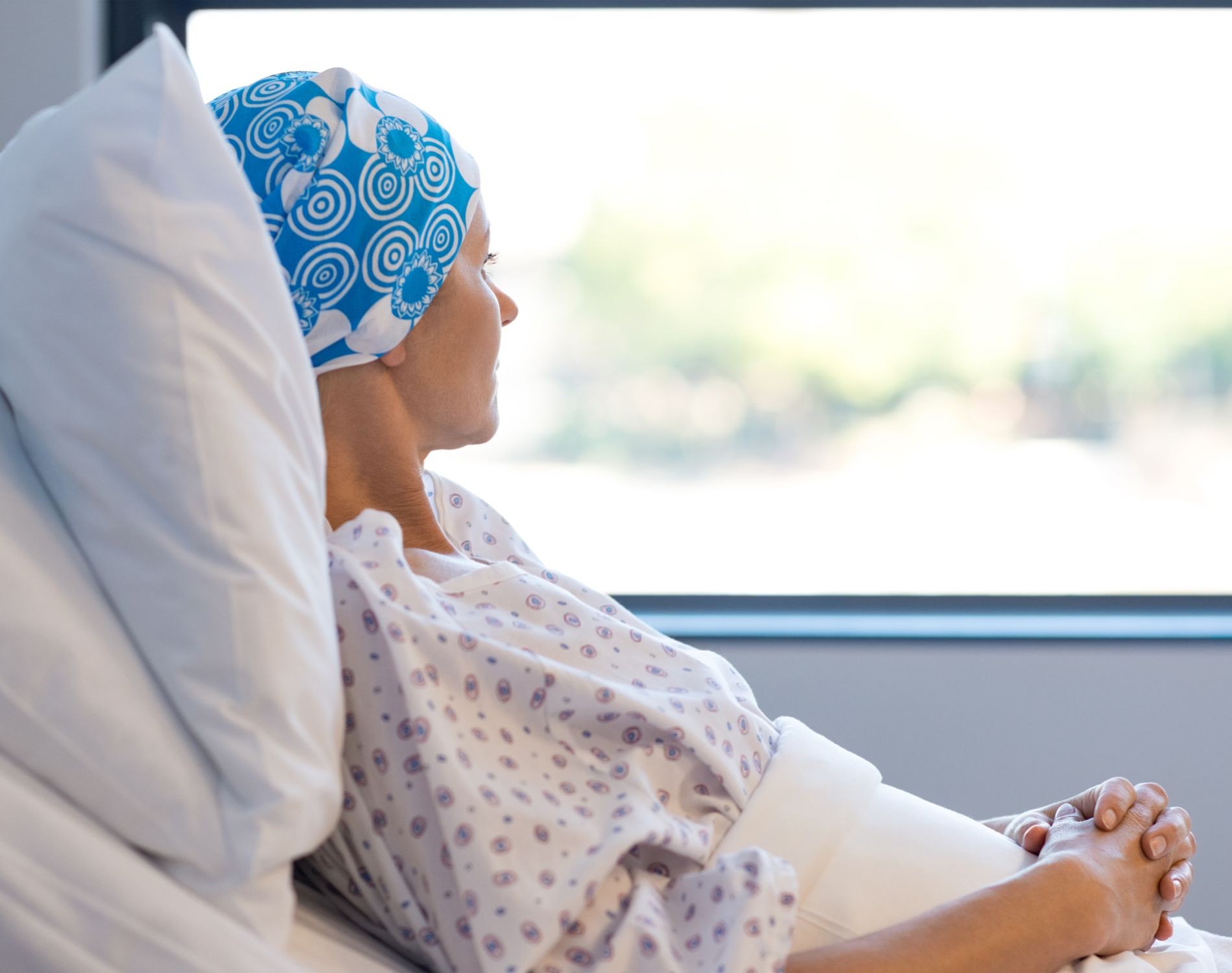 What Is Chemo Brain?

"Chemo brain" is a term used to describe thinking and memory problems that can occur during and after cancer treatment. Similar terms can be chemo fog, cancer-related cognitive impairment or cognitive dysfunction.

Chemo brain is "a highly prevalent chemotherapy-related side effect that occurs in up to 75% of patients with non-central nervous system cancers, affecting the domains of attention, memory, executive function, and processing speed." --neurologyadvisor.com

Side effects can last from a few months to 10 years after ending treatment. Some findings have associated chemo brain with "reduced quality of life, occupational challenges, and reduced treatment adherence — and thus, further side effects and worse survival rates," according to a study from Trends in Neurosciences.

In a recent interview, Dr. D. Allan Butterfield of the Alumni Association Endowed Professor of Biological Chemistry at the University of Kentucky commented on chemo brain:

"When CICI [chemo brain] occurs, cognitive symptoms often involve dysfunction of higher executive functioning — mostly involving the frontal cortex and hippocampus, but other brain regions may be involved as well — manifesting as slow processing of ideas, planning, thinking, task management, and so on. Multitasking becomes arduous for some patients.

The mechanisms underlying symptoms of CICI are not completely known. What is known is that there are changes in white matter in the brain observed by [magnetic resonance imaging]. Other structural changes in brain also are reported."

Though the cause remains unclear, chemo brain has been proposed to result from "structural and functional changes in the brain as a result of peripheral toxicity induced by cancer therapies."(NCBI).

In a 2017 paper on the topic, researchers reported that, “chemotherapy agents are, in fact, more toxic to healthy brain cells than to the cancer cells they were designed to treat.”--neurologyadvisor.com

Because of an unknown cause of chemo brain, along with the intricate puzzle of cancer and treatments, research progress is considerately lacking. In terms of treatment, reducing symptoms of chemo brain have been most effective with cognitive training and psychoeduational interventions.

"The first thing that clinicians should know is that CRCI, chemobrain, chemofog, or whatever you want to call it, is a real phenomenon. A wealth of evidence from patient reports, neuropsychological testing, and structural and functional brain imaging shows changes to brain function that can last months or years after chemotherapy. Not everyone gets CRCI. Some patients find that their problems clear up after therapy is complete, while others do not. Probably about a third of patients will experience cognitive impairments 6 months after therapy is complete. Some may experience lasting effects that can be measured years later. Older patients and those with lower cognitive reserve seem to be at greater risk for CRCI developing. Preexisting fatigue, depression, and anxiety can make things worse.

"Patients should be prepared for this, as for any other potential late effect. I have heard from several cancer survivors that their clinicians ignored or denied the cognitive difficulties that they were experiencing — one said that his oncologist said he was “crazy.” That’s not helpful. If patients know what to expect and feel that their oncologist supports them, they will be better able to cope and more likely to stick to their treatment regimens.

"In terms of treatments for CRCI, we do not really have a lot of options yet. A number of pharmacologic therapies have been tested, with limited success. At the moment, the best option is nonpharmacologic treatments, especially cognitive training programs."