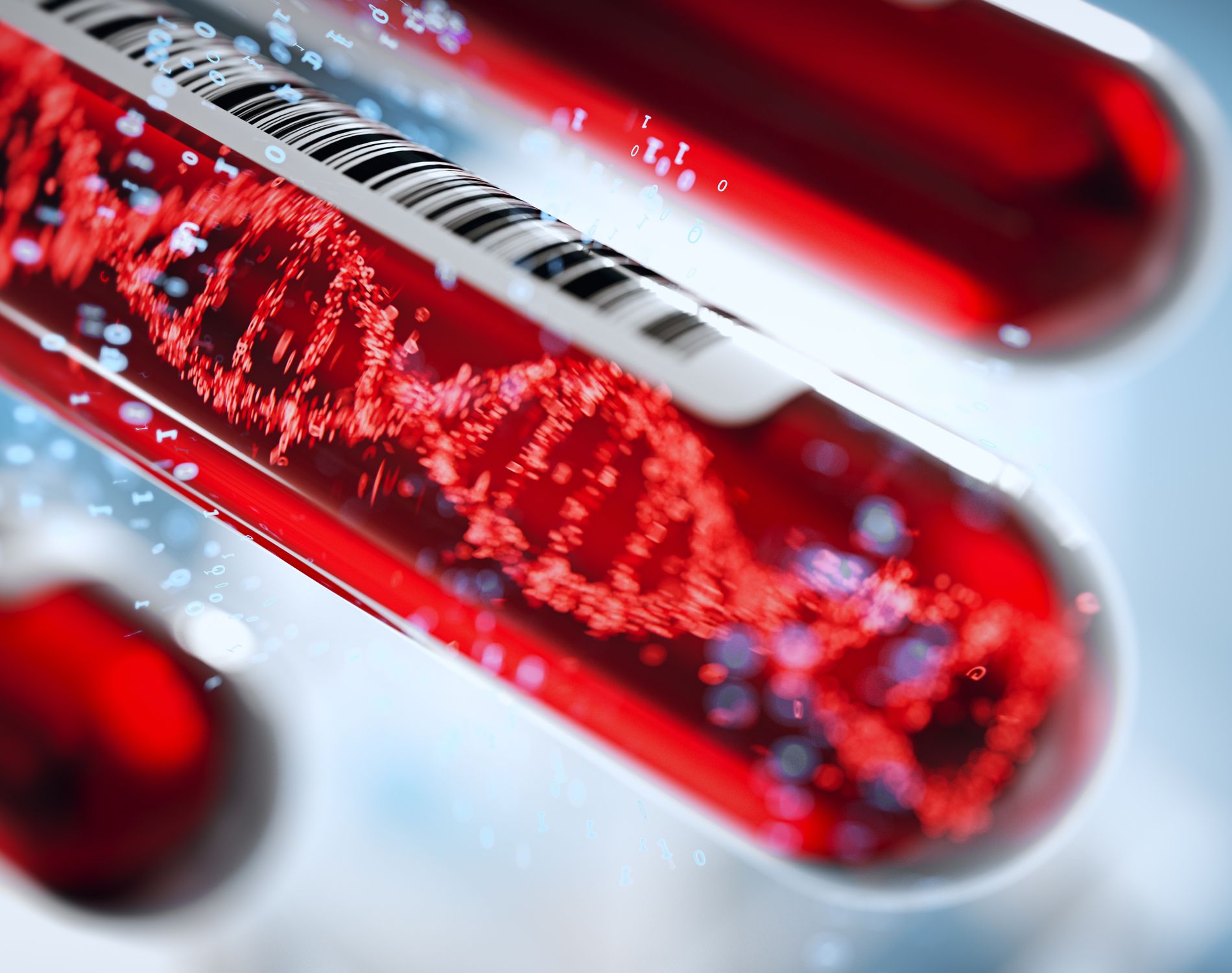 What Is MRD Testing?

Minimal residual disease (MRD) is the name given to small numbers of cancer cells from the bone marrow that remain in the person during treatment, or after treatment when the patient is in remission. It is the major cause of relapse in blood cancers, including multiple myeloma and leukemia. Ultra-sensitive molecular biology tests can measure minute levels of cancer cells in tissue samples, sometimes as low as one cancer cell in a million normal cells.

Why is MRD testing used?

MRD testing has several important roles: determining whether treatment has eradicated the myeloma or whether traces remain, comparing the efficacy of different treatments, monitoring patient remission status as well as detecting recurrence of the myeloma, and choosing the treatment that will best meet those needs.

How is it tested?

Currently, MRD testing is only done through bone marrow sample. However, according to Dr. Elisabet Manasanch of the University of Texas MD Anderson Cancer Center, peripheral blood MRD testing may be available in the future:

"We...have a study here at MD Anderson that I hope is going to be starting by the end of the year, which is going to be looking at something called the single cell assay, looking at, basically, each myeloma cell in the blood and doing very complete analysis, something called proteomic analysis, looking at how the different cells are a little bit different. I think that, in the future, we probably will be able to do a blood test. We are not close to it yet. So, I don’t think, as I tell you, MRD, FDA approval for regulatory trials, I think, it will be soon." --Dr. Manasanch

While the actual test may not be available for blood samples, myeloma researchers want to start using MRD status as a new end point for clinical trials. Currently, clinical trial success is measured with two key factors: progression free survival (how long a patient can last after treatment without their disease relapsing) and overall survival (how long they live overall). As more therapies come to the clinic and patients are living longer, waiting 8-10 years to see the results of a clinical trial is difficult for researchers, who want to see results faster so they can change their clinical practices to take advantage of newer treatments. If, for example, a clinical trial could use MRD negative status in place of progression free survival or overall survival, then researchers could come to conclusions in 2-3 years instead.

When should MRD testing take place?

It makes sense that if you can detect myeloma through standard means (like measurable monoclonal protein, or new lesions on a PET scan, or a large percentage of plasma cells in the bone marrow) then having an MRD test run is not needed, because you have obvious detectable disease. But if you've had a complete response (CR) or stringent complete response (sCR) and you want a deeper test run to see if you have residual myeloma after a course of treatment, then this is when you would use an MRD test. According to Tiffany Richards, MS, ANP, AOCNP, also of the MD Anderson Cancer Center:

"...usually, the MRD testing is not going to happen until the patient is in a good remission. And so, generally, if the patient has achieved a complete remission, or if they have a small amount of residual protein, then, you may consider doing it. It really depends on the patient situation and where they are in their journey."