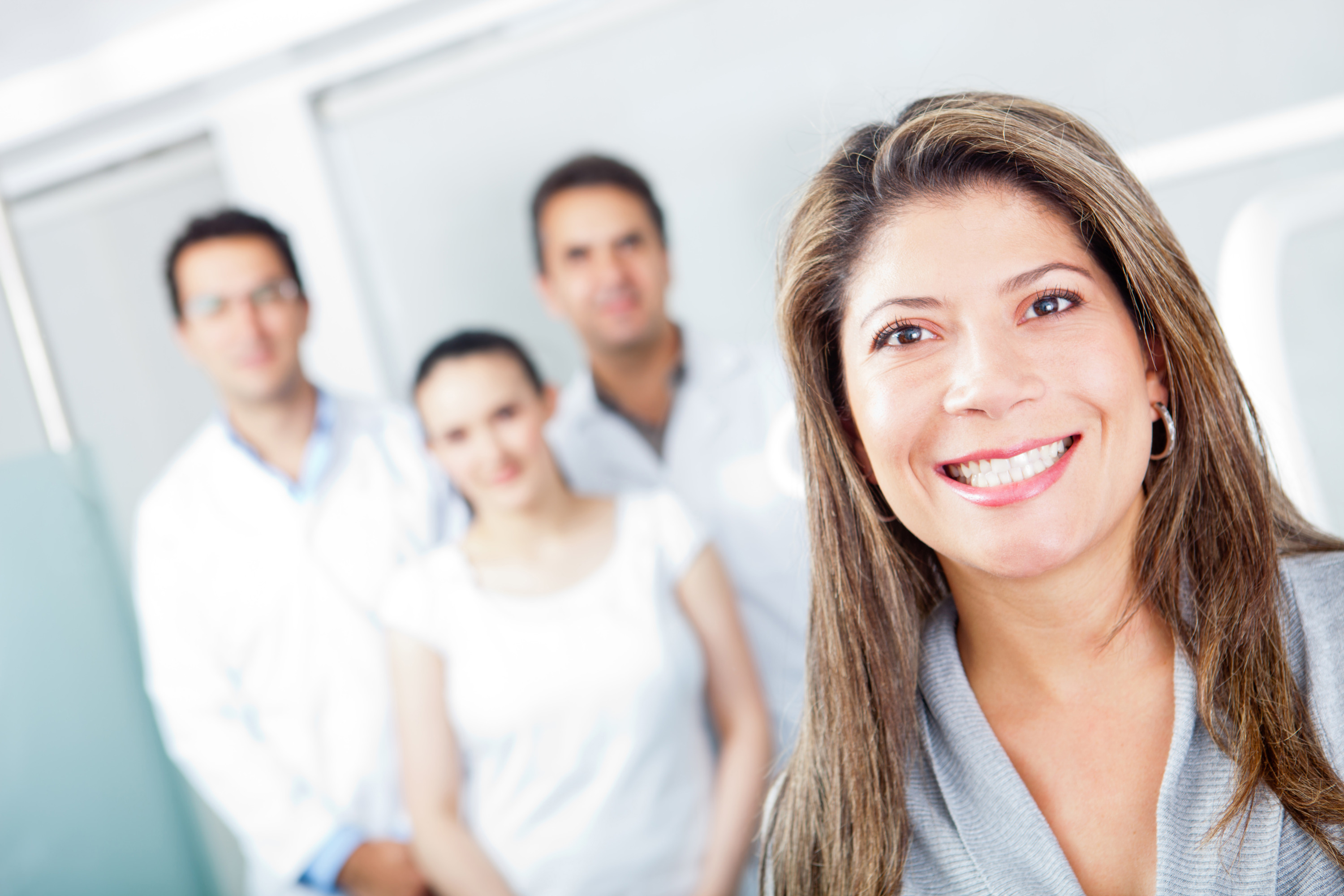 What Multiple Myeloma Patients Can Do

Early in my treatment I called another patient to ask questions and commiserate. Rather than wallowing in my pity party, he asked an important question, "So what are we going to do about curing this disease?" It was a question that I took seriously.

Patients can do more than they've ever thought possible to help accelerate a cure. While I have the deepest regard and respect for myeloma specialists, nurses, researchers, pharma companies and others working hard to find a cure, the simple fact is that we don't have a cure yet. And as patients of an incurable disease, we are always going to be the most motivated group to help support the next level of discovery.

The story of thalidomide is a wonderful example of the difference patients can make in care. Dr. Robert Kyle, MD of the Mayo Clinic has been around the block, treating myeloma patients since the 1960's. He shared this very interesting story about a spouse's push for her husband with myeloma that spurred the use of thalidomide on one of the very first mPatient Myeloma Radio interviews.

And so in about 1998, a patient, in fact I had seen him seven or eight years before. He was a 35-year-old cardiologist from New York City, and I had put him on a combination of alkylating agents and he had had some response. And then as you can imagine, his disease came back and he made the rounds, saw many physicians, had a couple of autologous stem cell transplants. At this time, he was seeing Dr. Barlogie at the University of Arkansas. And his wife said to Dr. Barlogie, “What can we do?” And Dr. Barlogie threw up his hands and said, “We’ve done everything. He has had everything over these seven or eight years and there isn’t anything else to do.”
She was a rather remarkable person and said, “There has got to be something.” And she was reading and found a drug called endostatin, an antiangiogenesis drug that might be a benefit for malignancy. This drug was being studied by a scientist, Dr. Judah Folkman, at Harvard. Actually, he was the head of surgery, believe it or not, at Boston Children’s Hospital.

So she called up Dr. Folkman and said, “I really desperately want to have endostatin for my husband.” And Dr. Folkman said, “Well, endostatin is only in its early phases of development and it’ll be years before it becomes available. But if you are interested in an anti-angiogenesis drug, there is a drug called thalidomide and that’s available at the National Cancer Institute. You have to ask Dr. Barlogie to obtain the drug by compassionate usage.” So she talked to him and Dr. Barlogie then requested the drug from the NCI and then he treated the patient, the cardiologist.

And what happened? Unfortunately, nothing and the cardiologist died a couple of months later of his myeloma. But Dr. Barlogie had another patient who also was refractory to myeloma and so he treated him with the thalidomide, and this patient had a remarkable response. To make a long story short, Dr. Barlogie then treated more patients. At a year or so later, Dr. Singal, who was one of Dr. Barlogie younger colleagues, reported 80-some cases of relapsed refractory myeloma and reported that 33% or 34% of these patients showed a significant response. That was remarkable and that was the beginning of the novel agents.

Could a thalidomide-like experience happen again? Of course it could. You may notice that this wife was not waiting patiently for a cure, she was doing something. She was reading articles, searching for answers, and pushing her doctor to try something new when the "standard of care" wasn't working.

The stories of Kathy Giusti, Susie Novis, Nancy Kauffman, Andrew Schorr and other cancer patients or their family members are similarly inspiring. In order to change the pace of new discoveries, action needs to be taken.

But what if you are in treatment, can't remember a thing and feel lousy? You too can make a difference by doing these simple things:

BE CURIOUS
If you are in the clinic, don't be afraid to ask questions. What does that test do? What kind of myeloma do I have? Can I see my lab results? What clinical trials do you have open for me? Every question will lead to another. This is a complicated disease and every answer will make you smarter. If you need to take notes, do it in a plain spiral bound notebook, on a mobile device, or in an app like My Doc Notes. I promise that after awhile, it will start making sense.

JOIN A GROUP
If you aren't already a part of a myeloma group, join one. Facebook is a very popular way to stay in touch and we have created and linked to Facebook groups that are both general and specific to your type of myeloma. Join these groups not because you need to vent (although sometimes you might) but because there may be something you run across that you can share with others. If you don't want to see a daily myeloma feed, it's easy to join the group but take it off your feed. Sometimes it's healthy to take a break from myelomaland 24x7. And be aware that Facebook is not the only tool out there. We've collected a comprehensive list of ways to connect with other myeloma patients here. in discussion groups,  forums, patient support groups and blogs.

EDUCATE YOURSELF
The first step is to start learning more about what's happening in myeloma. We try to create easy-to-read articles about myeloma on this site and are sharing the latest in research on the mPatient Myeloma Radio series. Patient Power has short and informative myeloma videos from top myeloma specialsts. There is a wealth of resources on our All Myeloma News page. Understanding where myeloma is headed is a first step to help yourself.

Start reading scholarly myeloma articles. Really, I mean it. It will be completely confusing when you first get started, but over time you will actually start to understand terms like OS (overall survival) and RVD (Revlimid/Velcade/Dex). A great way to do this is to type in "google scholar" in your browser. Then you can search on "multiple myeloma" or "myeloma immunotherapy" or "elotuzumab myeloma" and find every paper written on the topic. Many articles there are free, although some are available for a fee.

SHARE WHAT YOU LEARN
The general population knows shockingly little about myeloma (had you heard of it when you were diagnosed?) You can bring it up in conversations with friends, talk with your general practitioner about myeloma symptoms or share the posts on this site and others on your Facebook and Twitter feeds. Myeloma is a tough one to diagnose and it will take more than a few of us to spread the word.

THINK DIFFERENTLY
President Kennedy's "Ask not" landmark line is a good mantra for patients as well as patriots. Even simple posts to a Facebook group like "what I do for leg cramps" can be amazingly helpful to others.
Patients can learn more, share more and do more to help speed what we all want - a cure.