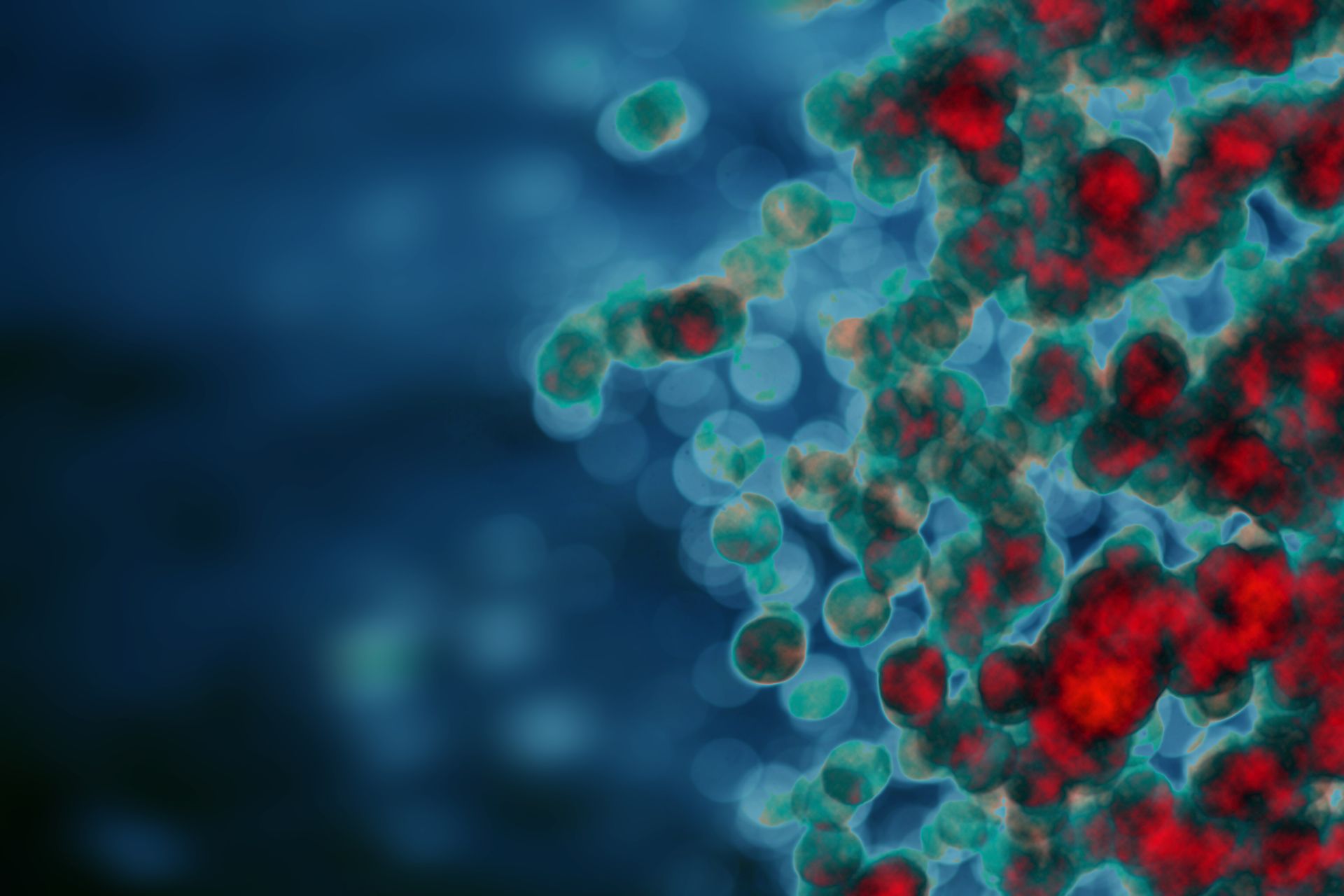 Allo / donor stem cell transplants have been curative in nature for many patients with blood cancers.  In essence, this success comes from “replacing” the patient’s immune system with that of the donor.  The donor’s immune cells are capable of recognizing the cancer cells and killing them (called “graft versus tumor effect”) but this comes with the risk of the donor’s cells attacking normal, healthy cells in the patient (called “graft versus host disease”).

When I counsel patients and teach the medical students about allo/donor transplantation, I tell them it’s similar to a solid organ transplant (kidney transplant, liver transplant, etc), but instead of us worrying that the patient will reject the organ, we worry that the donor’s immune system will “reject” the patient, if that makes sense?

Extending this idea, the “holy grail” of immune therapy is to deliver potent treatment that is tumor cell-directed without the risk of “collateral” damage to healthy, normal cells.  Unfortunately, like in war, there are good guys and bad guys fighting but often innocent non-combatants can get caught in the “cross fire”.  So, with immune checkpoint inhibitors, a potent immune attack that is unleashed on cancer cells can lead to unintended attack on healthy organs and cells as well.  We see this with CAR cells, check point inhibitors, etc.  This is particularly relevant when dealing with immune checkpoint inhibitors because the normal function of these signaling axes is to keep the immune system from getting out of control in the first place.  In other words, if you were to go back and read some of the first studies that discovered and characterized these pathways (for example, mice that were genetically altered so as not to have CTLA-4 expression or PD-1 expression), they often developed radical and severe autoimmunity as a consequence.  The details of each were different but you get the point that these play a critical role in putting boundaries around immunity and limiting the effects.  By blocking them intentionally with a checkpoint inhibitor, we are hopeful to create a potent anti-tumor effect, but this can risk knocking down the walls as it were that keep the immune system regulated, too.

All in all, this is still progress and another good example of the notion of cancer research:  “We know what we know, but we have no idea about what we don’t know.”   Over the decades, I am not sure we have seen such promising results (really since allo/donor transplant was invented) in terms of miracles that are possible with checkpoint inhibitors in cancer.  Whether these will translate into myeloma and offer new hope and even revolutionize therapy as they have in other cancers (lung cancer, bladder cancer, melanoma, kidney cancer, Hodgkin disease) remains to be seen for now I think – it seems clear that just a checkpoint inhibitor by itself is not enough in myeloma, that combinations will be key, but this will bring us back to the first point that we need to identify combinations that result in tumor-directed immunity with minimal / no risk of collateral damage.