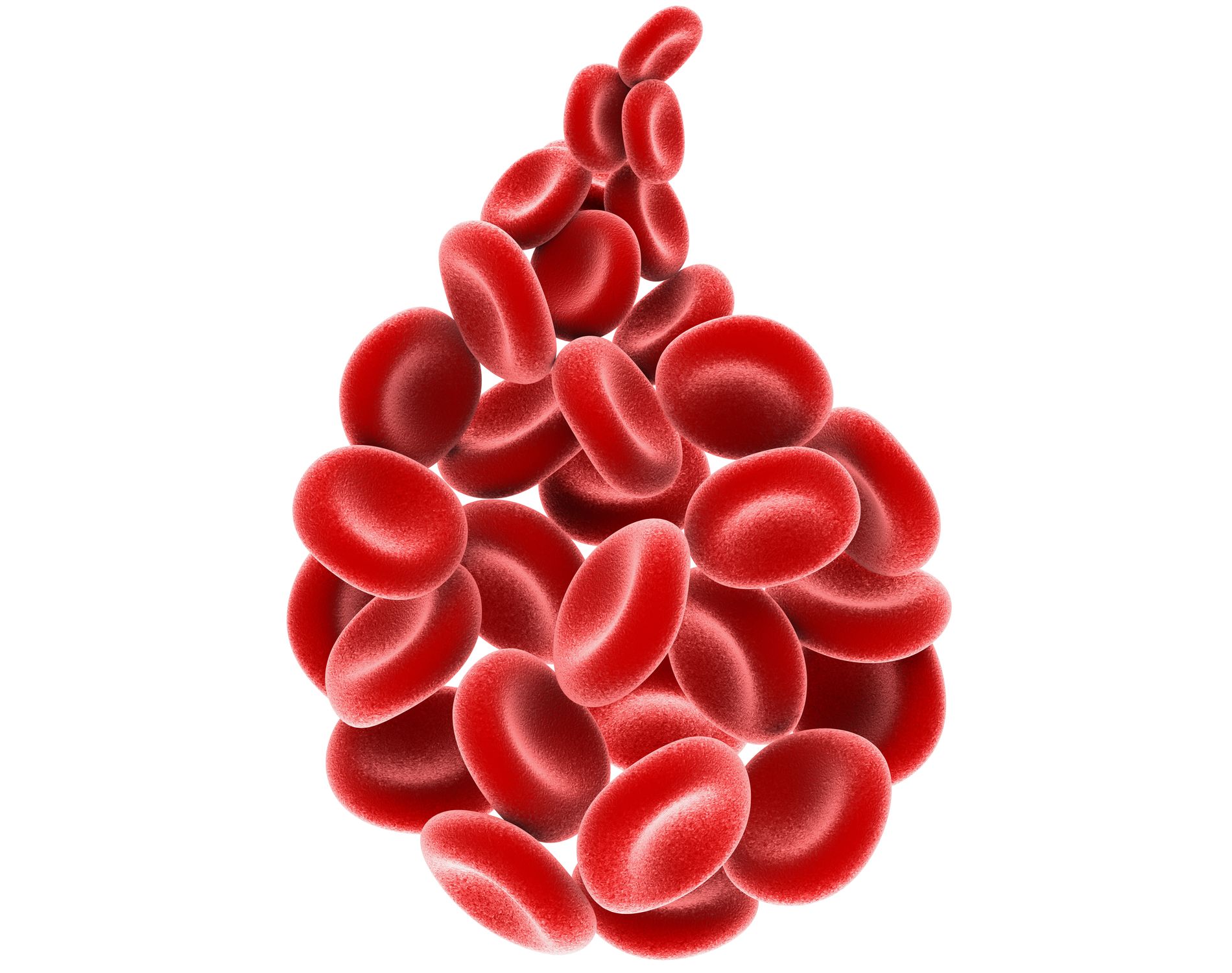 When are Blood Cancers Like Multiple Myeloma Detected? Survey Says...

A survey recently directed by Health Union discovered that half of blood cancers are detected after experiencing symptoms, and half are detected as a result of unrelated situations.

"Half of the 1,713 patients surveyed said their blood cancer was detected while visiting a doctor due to symptoms. On the other hand, a quarter said their condition was detected during a routine medical test or exam, such as a urine test, and 21% said it was identified while under the care of a doctor for another health condition. Another 4% had their blood cancer detected via a variety of other situations, including while donating blood." --biospace.com

"The findings from Blood Cancer In America 2019 reveal that, for many people living with blood cancer, detection and diagnosis can ultimately catch them off-guard," said Olivier Chateau, co-founder and CEO of Health Union.

Read more about the Blood Cancer In America 2019 Survey in this article.