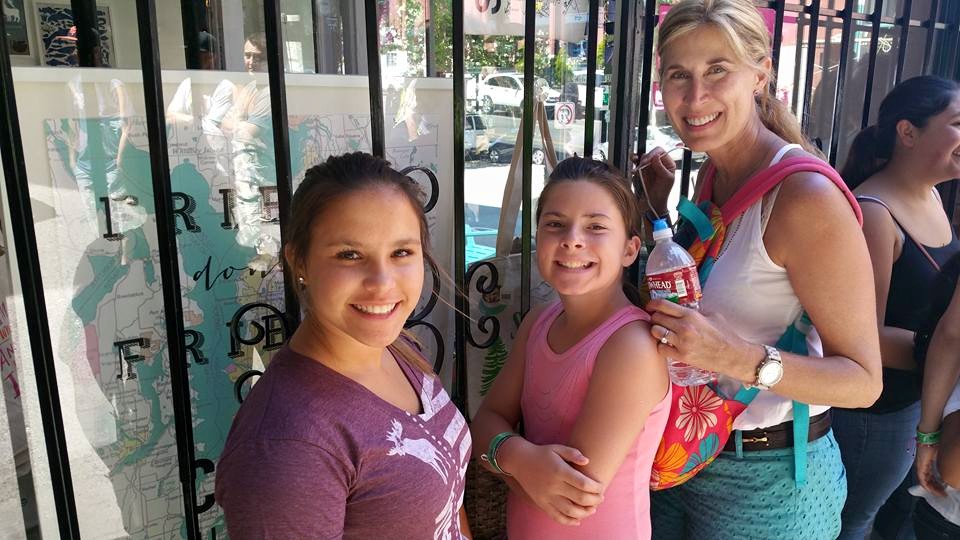 When Dex Can Work Like A Charm For This Multiple Myeloma Patient. Is That Even Possible?