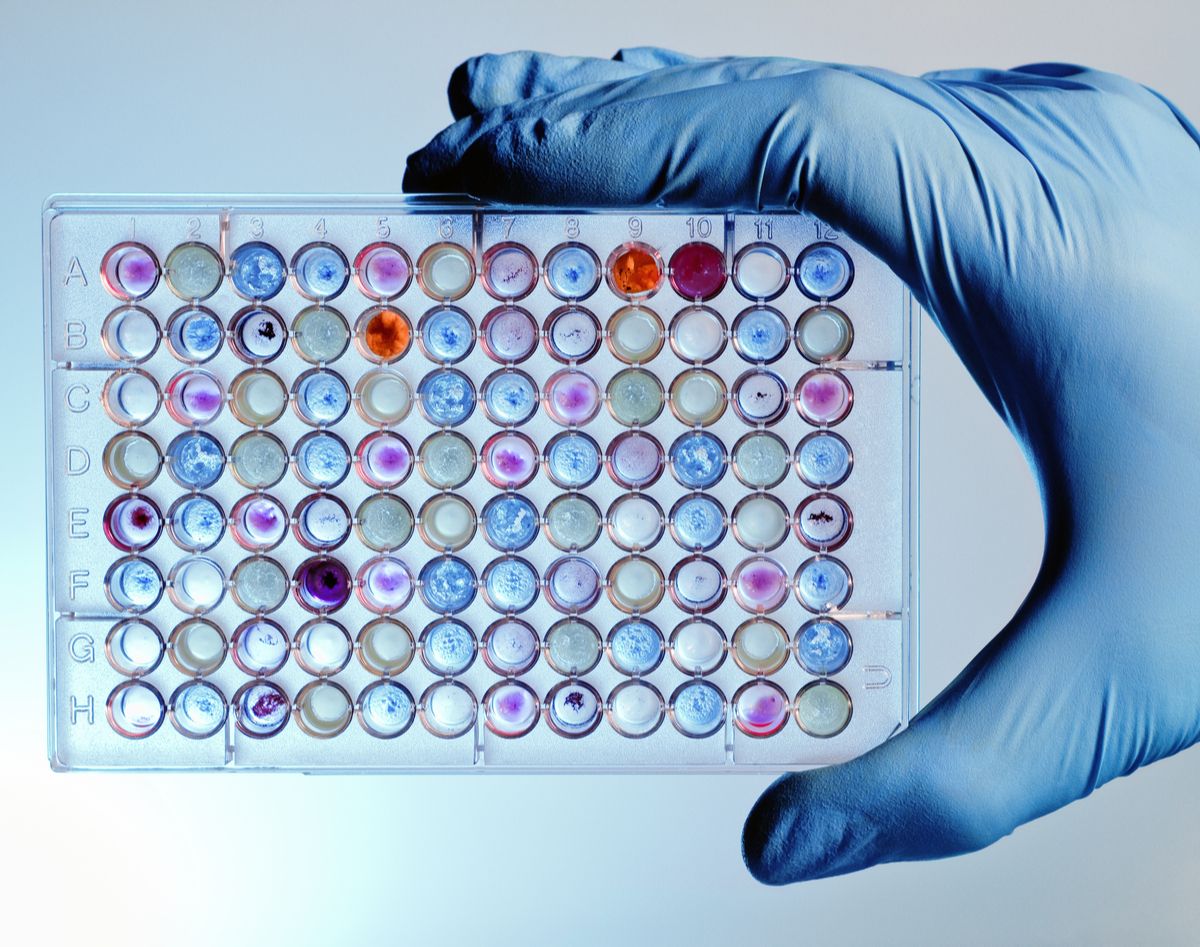 Myeloma specialists and myeloma patients alike want to know which treatment will work best before they are taken. Mayo Clinic Scottsdale has developed a new test using a "direct-to-drug" screening that helps determine how certain myeloma cells (with specific biomarkers and pretreatment histories) will react to different myeloma therapies. The new test is flexible enough to accommodate new drugs as they become FDA approved and is a way to avoid using drugs that won't provide much impact. This flexibility is required with the rapidly changing environment in myeloma.

Personalized care in myeloma is especially tricky because of the differences in each myeloma patients' cells. A single patient can have an average of 5 different "types" of myeloma at diagnosis and those types can evolve over time. This is called heterogeneity. Add to that the large number of potential treatment combinations, and it becomes an art and a science to treat myeloma patients. This new test will help provide much needed guidance. Today's common treatment strategies are to use proteasome inhibitors (like Velcade or Kyprolis) and immunomodulatory drugs (like Revlimid or Pomalyst) in newly diagnosed patients, yet deep complete remission is only achieved in ~50%, and most patients ultimately relapse, due to innate and acquired drug resistance.

Many key findings from the research will be incredibly helpful for patients:

The test has short turnaround time and would be appealing to routine clinical practice but note that the test was not able to screen immune therapies, such as monoclonal antibodies and checkpoint inhibitors, which have shown promising anti-myeloma activity.

This information is so valuable for patients and can help determine which drugs will be the most effective for different patients at diagnosis and again at relapse. It will help patients avoid treatments that won't provide benefit and will help test both single and combination therapies using individual patient tumor cells.

“For the first time this assay will allow us to tailor therapy to individual patients. Right now it is most promising to identify patients likely to respond to venetoclax, expanding the use of the drug beyond patients with t(11;14). “

We look forward to hearing more about this test and its use in the myeloma clinic!