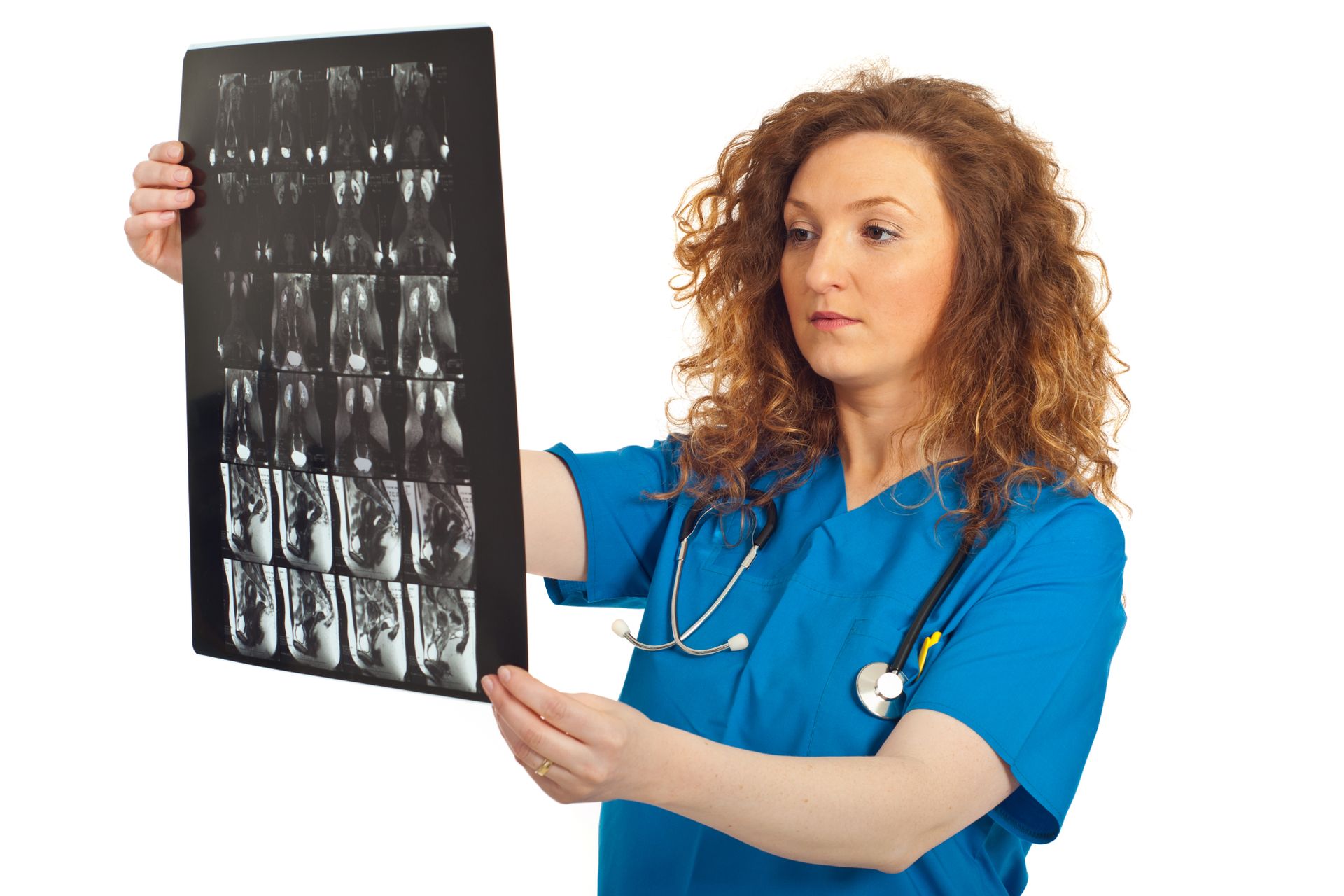 Whole spine magnetic resonance imaging (MRI) is essential in patients with multiple myeloma with guideline indications, but it did not detect any lesions that threatened the spinal cord in those without a guideline indication, a recent study published in Internal Medicine Journal has found. (Guideline indications means that patients present symptoms or testing results that require further investigation or additional tests.) Although MRI is the most sensitive strategy for identifying focal spinal disease in multiple myeloma, researchers sought to evaluate the utility of screening whole spine MRI at diagnosis. Researchers retrospectively analyzed data from 71 patients with multiple myeloma who were treated at The Townsville Hospital in Australia between January 2008 and January 2013. Results showed 62% had an agreed indication for MRI and 75% of those had focal spinal disease. Of the 27 without a guideline indication, 15% had focal spinal disease on MRI. Researchers found that of the eight with smouldering myeloma, three were reclassified as symptomatic myeloma by identifying lytic lesions not detected on plain film. The study also showed that the strongest predictors of focal spinal disease were back pain and vertebral compression fracture. The findings suggest that whole spine MRI "is of benefit to patients with smoldering myeloma where documentation of lesions not seen on plain film will result in treatment rather than observation." To read the entire article on Cancer Therapy Advisor, click here. 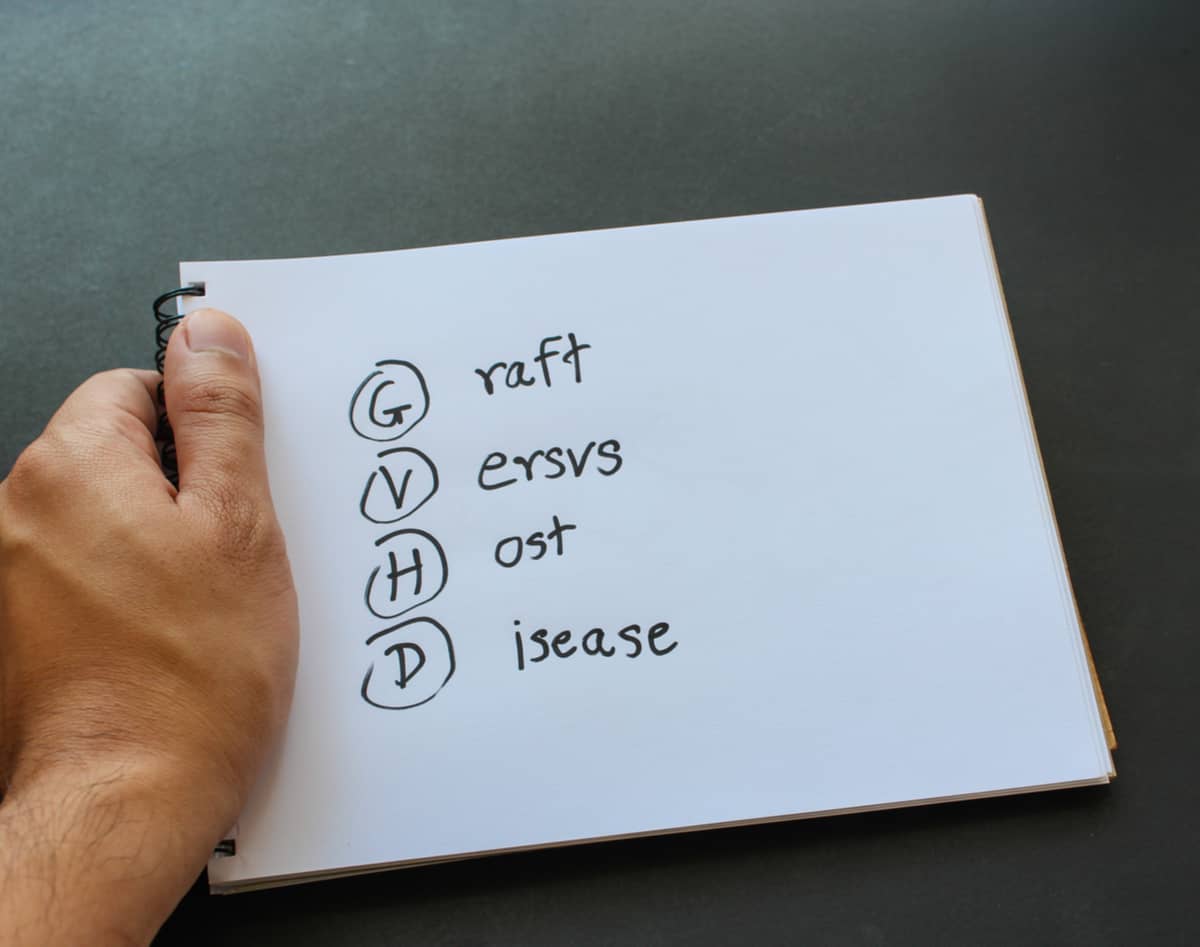 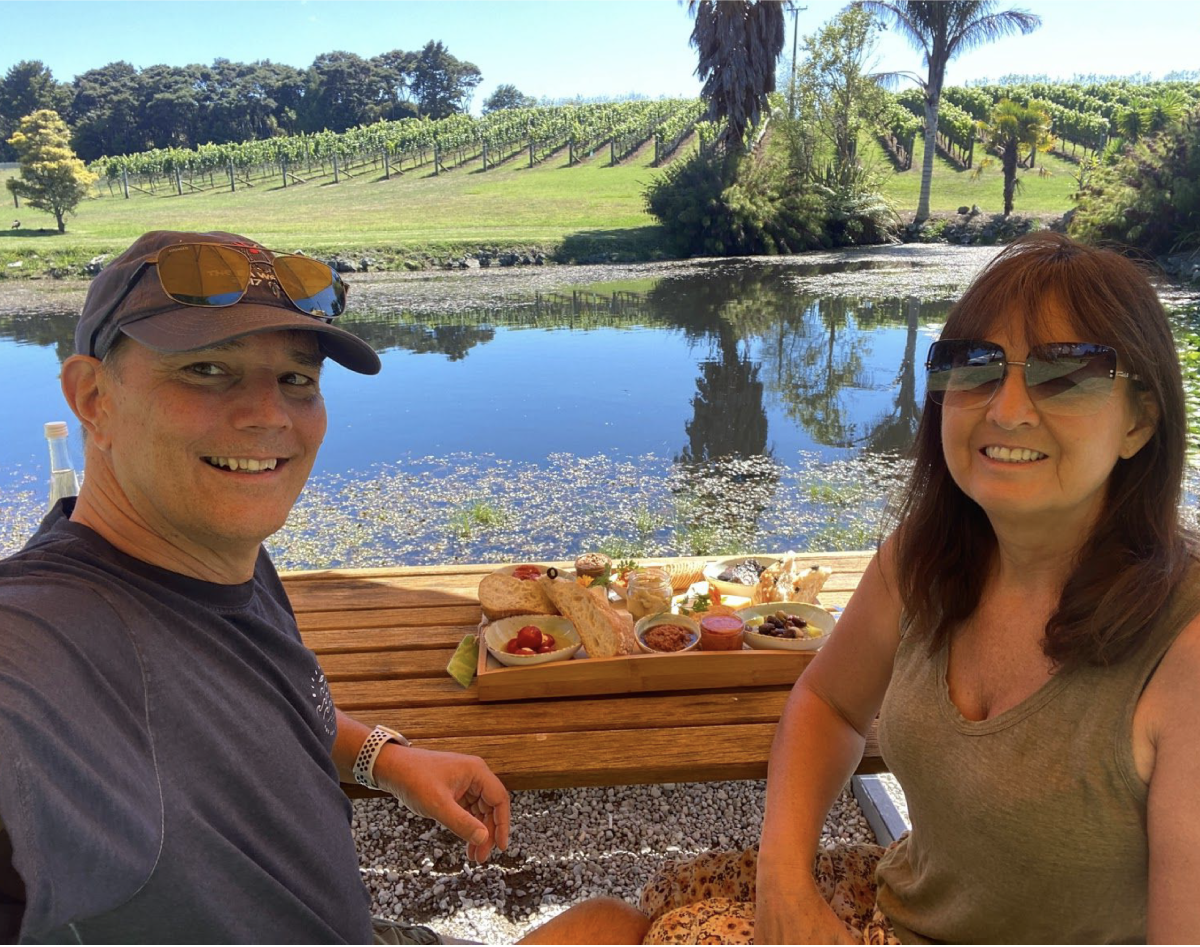