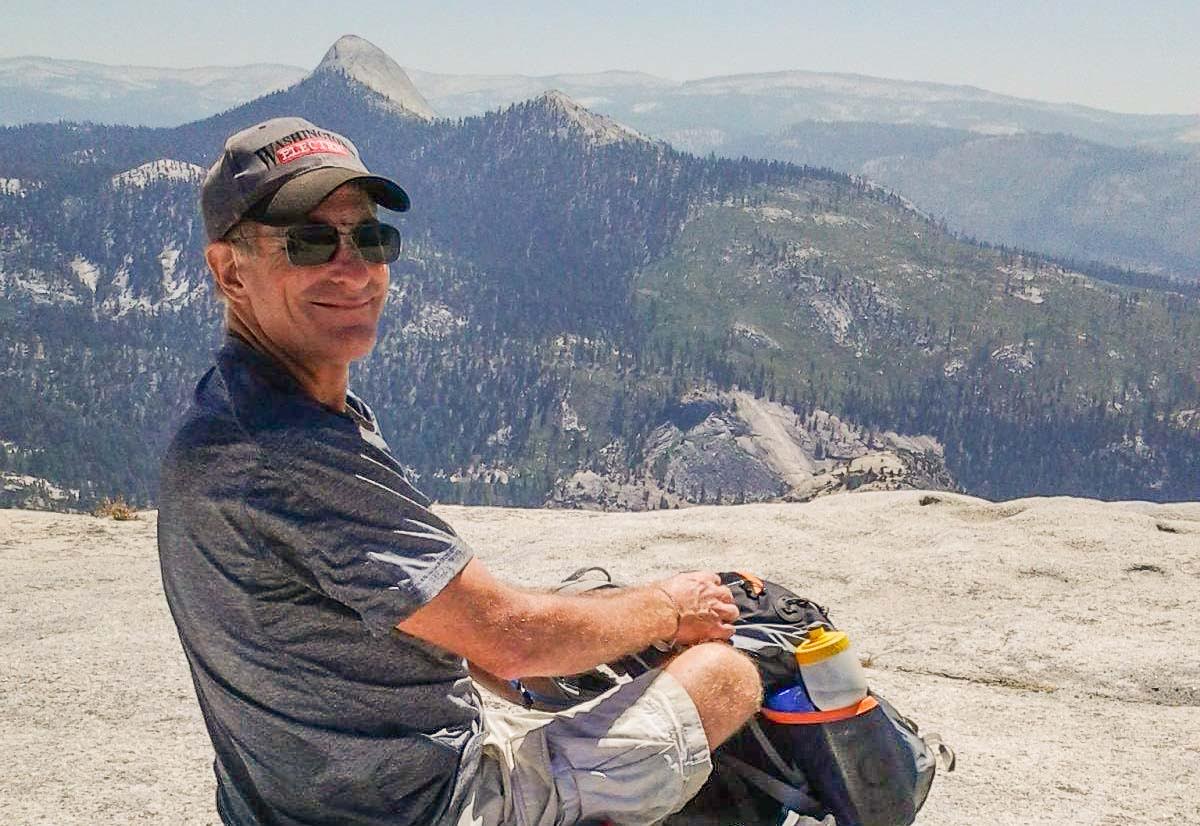 Why I Joined a Myeloma Clinical Trial by Mike Burns

I was diagnosed with MGUS in 2009 as a fluke finding on a regular set of blood work from an allergist. That allergist sent me to a primary care physician who sent me to a hematology oncologist where he made the diagnosis. I stayed in an MGUS state for over a year and then it progressed into smoldering myeloma in 2010. In 2013 I started treatment. Once I knew I had smoldering myeloma, I went to get a second opinion at Memorial Sloan Kettering Cancer Center at the suggestion of my local hematologist. It was one of my best decisions. Dr. Alexander M. Lesokhin is a myeloma specialist who now knows to schedule me late in the afternoon because I have so many question. He presented me with a chance to participate in a clinical trial. The clinical trial was comparing stem cell transplant vs. newer therapy for newly diagnosed patients. Because I couldn't convince myself that there was a big advantage one way or another, it made me OK with the coin toss that comes with randomized trials. My goal is to help further the science and understanding but I also thought that joining a clinical trial would give me the best care and the best access to state-of-the-art treatment. I've been incredibly happy with the treatment I've gotten from Sloan-Kettering. The trial was for newly diagnosed patients under the age of 65. One arm was three cycles of Revlimid, Velcade and dex (RVd), then stem cell transplant collection, then an autologous stem cell transplant, then two cycles of RVd consolidation and then two years of maintenance therapy on Revlimid. The maintenance part of the study has now changed to ongoing maintenance, so I've been on Revlimid for three years now. The other arm of the trial was three cycles of RVd induction, then stem cell collection (as a backup), then five more cycles of RVd, then Revlimid maintenance, so this arm got a total of 8 cycles of RVd. If patients progressed, they could go to stem cell transplant. I was in a second clinical trial during the transplant that was trying to determine if acupuncture could reduce the side effects of melphalan. I joined both because I think it’s important in helping to move the understanding of MM ahead. That is the way that new drugs and new treatments come to patients. I learned that patients have the option to stop trials at any time. The doctor can also stop the trial at any time if they think it is not right for the patient. As an example, I am a lifelong runner, so I had a slow heart rate to begin with. The Revlimid made my heart rate even slower. Then I had some atrial fibrillation issues made worse by the Rev that made my heart go too fast. They stopped Revlimid and then restarted it at a lower dose which helped significantly. With that change and an addition of magnesium, I was still included in the trial. The network I had access to in New York was stunning. My oncologist sent me to a MSKCC cardiologist who also involved an electrophysiologist at Mt. Sinai. What a great network for referrals. I started running in high school and ran on track and cross country and through college, so I've spent 47 years running. I wanted to keep doing it and I kept running during induction and after the transplant during consolidation. It was my metric of how well I was tolerating the chemo I was getting. At the end of my induction phase, I went to Richmond to be with my daughter who was just starting to run and we ran together in her first 10k. It was a landmark moment for me. My running keeps me busy now that I've retired from Bell Labs in the telecommunications R&D department. Now I'm enjoying new hobbies like photography, travel, volunteer work and learning how to play the trombone. I would join another clinical trial if the opportunity presented itself because I was shocked to learn that so few of us join. To me, being able to help move things forward is really important. Myeloma has changed me. It's helped me separate the big things from the little things and helped me to realize how much I'm appreciated by my family and friends. I've made great friends in the Philly myeloma support group and will keep on participating in science that will help find better outcomes for us all. To find myeloma clinical trials on SparkCures, click here: Myeloma Clinical Trials on SparkCures