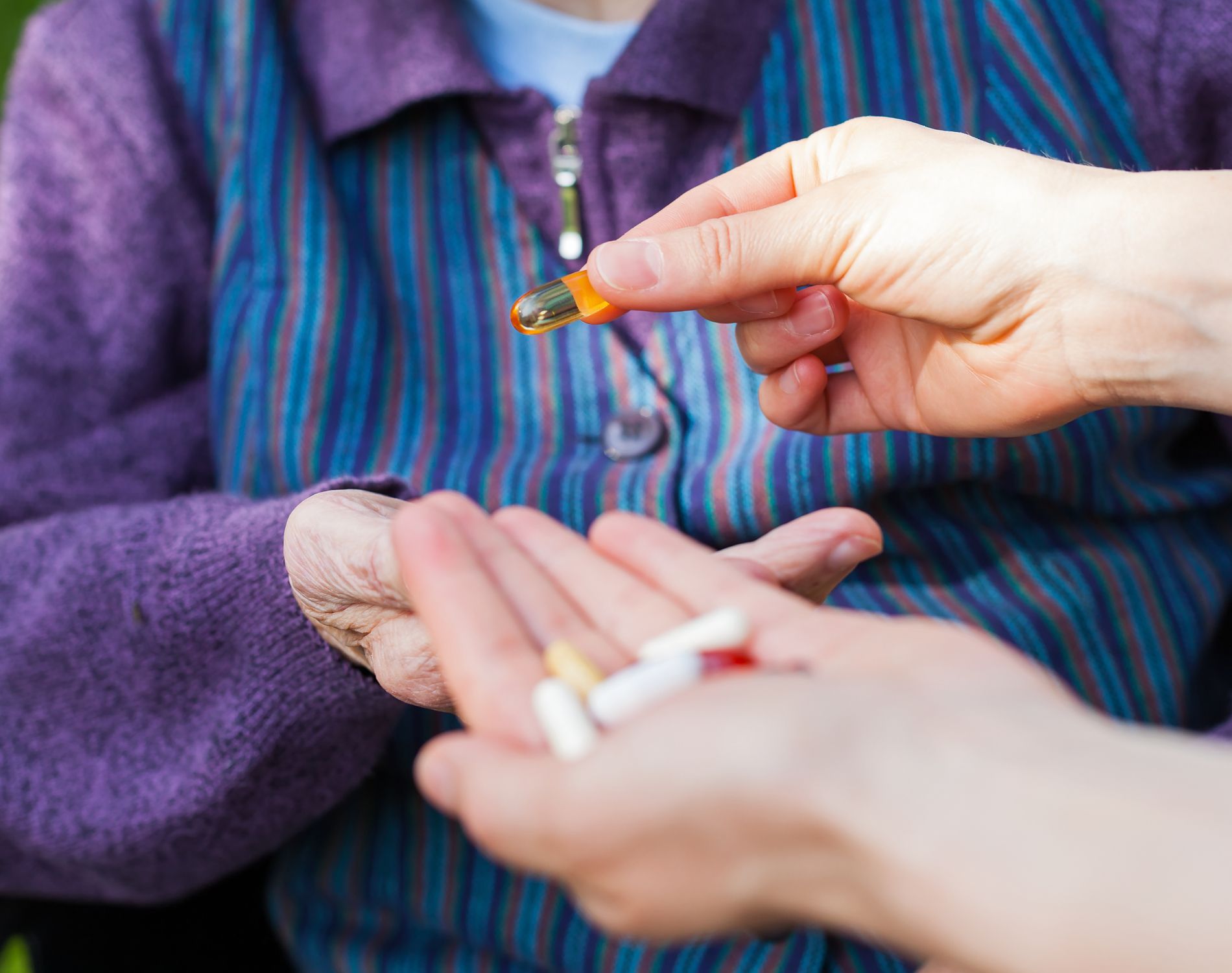 There already is much excitement in the multiple myeloma community about the possibility of FDA-approval for one or more anti-BCMA CAR-T products in the coming 12-24 months. Early data that have been published offer hope to many of us. There is a common thread, though, in the data seen so far. The products in late stage clinical trials show positive results early on post-infusion with the CAR-T but have somewhat limited long-term durability. Low levels of the protein BCMA on the surface of the myeloma cells have been suggested as a mechanism that impedes durability of response.

A recent article in the Journal Blood summarizes research done at the Fred Hutchinson Cancer Research Center in Seattle. Two of the Hutch researchers were faced with the problem that multiple myeloma is very good at hiding itself from the immune system. The science becomes difficult here but we can refer to another article published by Massive Science to help us along. The author of this latter article makes the observation :

‘… multiple myeloma seems to know that BCMA is a giant red flag. Multiple myeloma cells can shed BCMA like a dog shedding fur, effectively hiding themselves from immune responses, including CAR-T cells. Riddell and Green found themselves with a serious challenge – if the immunotherapy couldn’t “see” the cancer, their treatment wouldn’t be effective.’

Put differently, (and hopefully simply) there is a process at the cell-level where a protein-complex (a group of different proteins linked together) actively removes the BCMA from the myeloma tumor cells and then inhibits the functionality of the anti-BCMA CAR-T cells that are to kill the myeloma cells.

The Hutch team set out to find molecules that could block the BCMA proteins from being separated from the myeloma cells. They investigated whether a class of molecules, called, GS-inhibitors, would improve anti-BCMA CAR-T therapy. They report the following :

And this paragraph provides a nice summary insight into medical/pharmaceutical research. You start with cell linings in the lab to first test a hypothesis. If you are proven correct, then you do the same with mice. Not just your plain mouse you might see in your garage, once in a while, but a mouse that is specially bred to carry a very specific trait, in this case a mouse that carries the MM cells. If your targeted drug or drug combination works in these ‘special mice’ you can then move on toward testing your hypothesis in a very small patient group [typically less than 10]. When you have positive results in hand from this small human study you can then petition FDA to start a larger scale clinical study. And that is exactly what the researchers at Fred Hutch did.

This study, NCT03502577 is currently recruiting patients to treat relapsed or persistent myeloma. The study site is the Fred Hutchinson Cancer Center in Seattle, WA.

There is some interesting history about this class of drugs, the GS Inhibitors, that is nicely summarized in the Massive Science article mentioned earlier:

‘Imagine spending over 10 years and millions of dollars only to have a promising drug candidate fail a Phase III clinical trial. That’s what happened to the drug companies Eli Lilly in 2010 and Bristol-Myers Squibb in 2012. Phase III is usually the final barrier before Food and Drug Administration (FDA) approval, so it is especially disappointing for drug candidates to fail at this point. Both failed drugs are members of a class of compounds called gamma secretase inhibitors (GSIs), intended to treat Alzheimer’s disease.’

Past failure of a drug for one medical condition can now, hopefully, be turned around to improve the efficacy of a treatment for another – difficult to treat – disease.