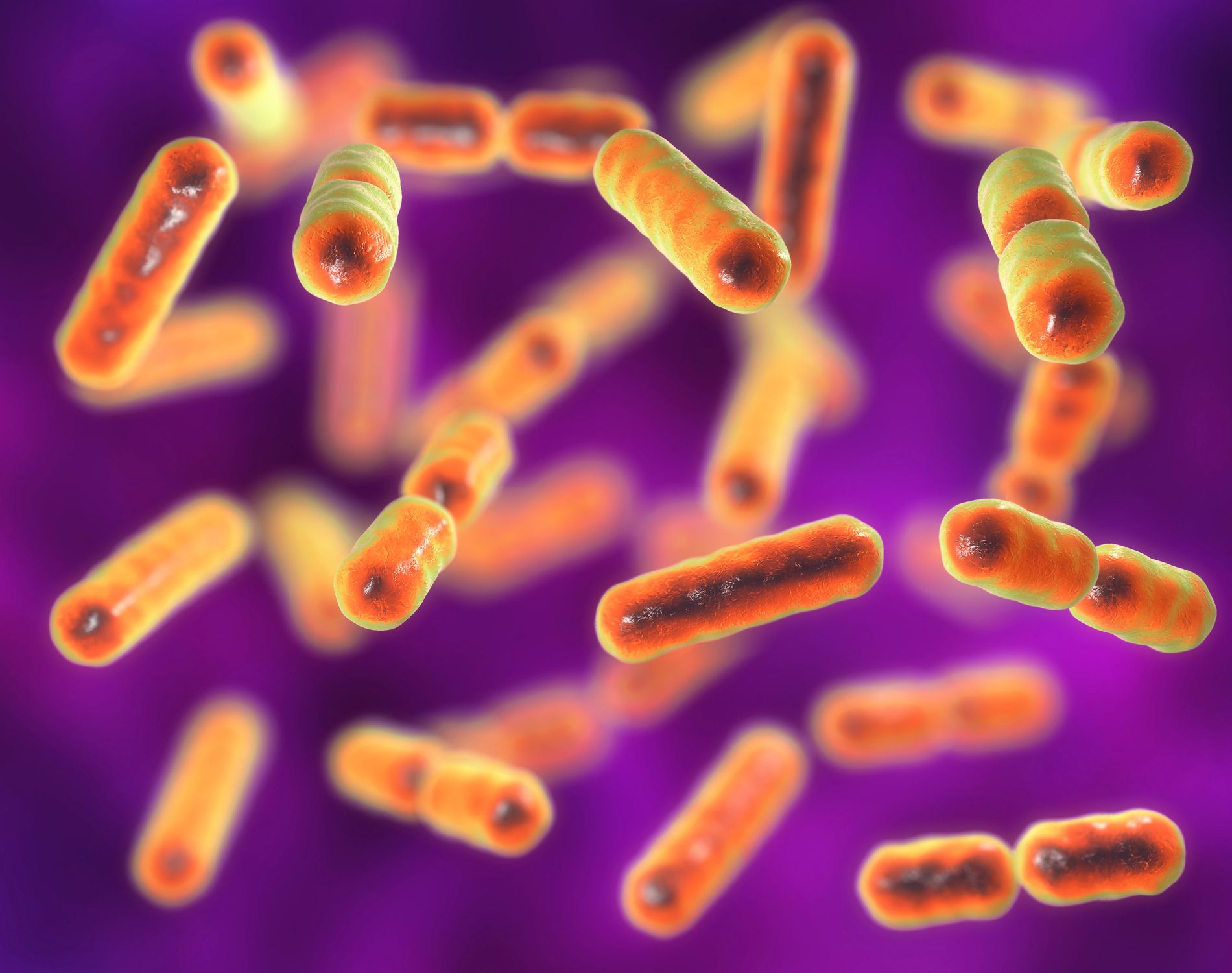 Your Gut Bacteria and Responses to Multiple Myeloma Treatment

Levels of remaining myeloma cells after therapy may be linked to your gut bacteria, according to researchers from the Memorial Sloan Kettering Cancer Center.

Significant research has been done in myeloma linking lower levels of disease after the first line of treatment with long-term outcomes. Newer, more sensitive testing is called Minimal Residual Disease testing and can detect very low levels of myeloma cells, such as a single cell in a million sample cells. Patients who are MRD negative after their first line of therapy typically have better long-term outcomes than patients who are MRD positive.

They found that patients who were MRD negative (16 patients) had a higher abundance of Eubacterium hallii than the 18 patients who were MRD positive. There was no difference in microbiota diversity between MRD negative or positive patients. There was also no difference in microbial abundance and stem cell transplant history or myeloma type (such as IgG kappa, IgA Lambda, etc.)

The study authors found that a second microbe called F prausnitzii may also be associated with MRD status after initial treatment for multiple myeloma.

The gut microbiome has been partly studied in the development of certain cancers, treatment response and treatment-related toxicity. For example, the mouse (and human) microbiota Prevotella heparinolytica has been found to promote multiple myeloma progression through interleukin-17 in a laboratory model. In humans, Eubacterium have been associated with reduced risk of myeloma relapse after an allo (donor) transplant. But studies that analyze the relationship between microbiota, treatment and/or toxicity in myeloma have yet to be completed.

This is one of the first studies to address the connection between gut bacteria and outcomes following myeloma treatment.

“Microbes that we co-exist with affect many aspects of our health.  It’s exciting to study how these microbes may alter myeloma natural history when people are getting observed or treated.”